Many of today’s youth, at 1.8 billion worldwide, live in areas affected by conflict. The predominant narrative depicts young men as perpetrators of violence and young women as victims. The U.S. Institute of Peace sees youth as agents for positive change and works to equip young peacebuilders with the knowledge and skills they need to bring divided communities together and to manage conflict nonviolently. USIP also helps its youth partners conduct and publish research in their communities, enabling them to develop local solutions to problems and allowing them to be active contributors to the field of peacebuilding. 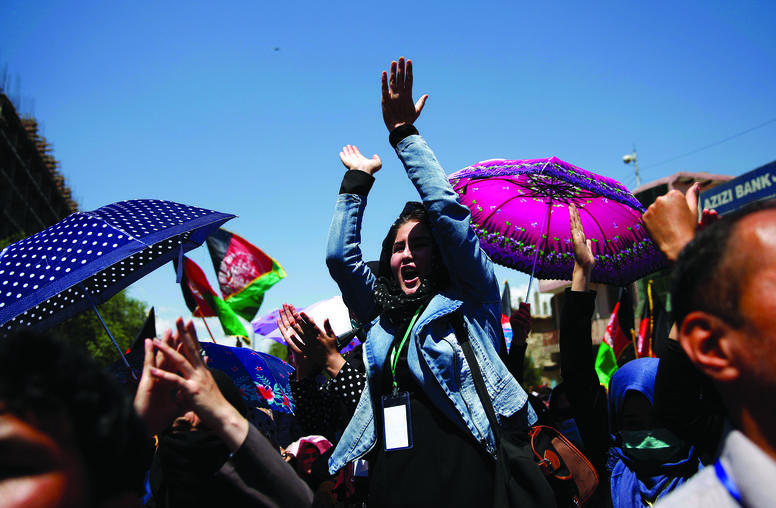 The youth-led protest movements that emerged after the 2014 Afghan presidential election added a new dynamic to Afghan politics. Motivated primarily by widespread perceptions of injustice, exclusion and marginalization from governmental policymaking, and rapidly deteriorating...

The U.S. Institute of Peace gathered 31 youth leaders from countries confronting violent conflict at a meeting with His Holiness the 14th Dalai Lama in Dharamsala, India, in October 2018, where he encouraged them to sustain their efforts to build peace in their homelands. This third annual dialogue is a partnership between USIP and the Dalai Lama, a global voice for peace and 1989 Nobel Peace Prize laureate. The project aims to strengthen the abilities of young people working to build peace in the world’s most violent regions. This year’s group of leaders came from 12 countries, including Syria, Afghanistan, Colombia and Nigeria. 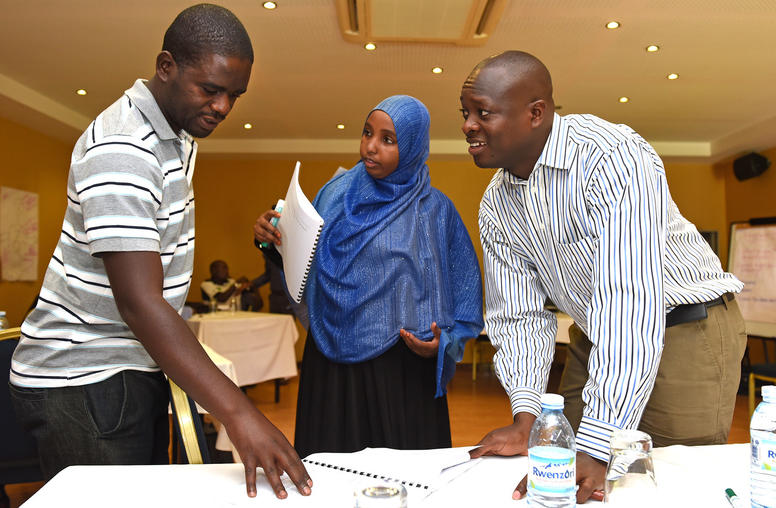 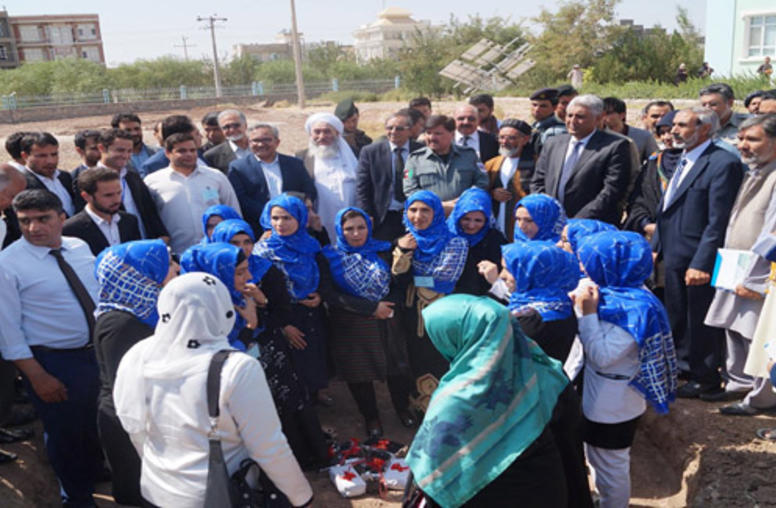 Afghanistan’s next generation of leaders have an opportunity to break out of the cycles of violence that have caused civil wars, insurgencies, and widespread human rights abuses and domestic violence over the past decades.  To do this, government officials and community leaders need to have practical skills to identify sources of conflict and know how to de-escalate tensions and negotiate peaceful solutions. 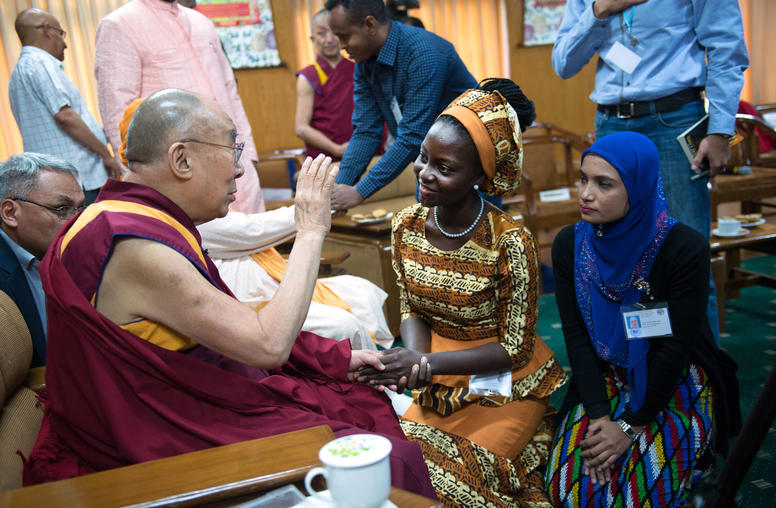 Afghanistan: Can This Be a Real Peace Process?

Like every Afghan, I’m watching with fear and hope...