The Western Balkans—Bosnia-Herzegovina, Macedonia, Kosovo, Montenegro, Albania, and Serbia—are re-emerging as a region of stagnation and instability due to poor governance, the influence of outside forces and tense relations between ethnic groups and neighboring states. A forthcoming report by the National Committee on American Foreign Policy and the EastWest Institute highlights the need for immediate, decisive action by the U.S. and the European Union to head off instability and possible violent strife.

The U.S. Institute of Peace hosted the authors of the report—all veterans of U.S. diplomacy in the Balkans and Europe—as they present a strategy for the United States and Europe, working in a revitalized partnership, to forestall a downward spiral in the Western Balkans, which could potentially lead to fractured states and widespread instability on Europe’s borders. Review the conversation on Twitter with #BalkansActionUSIP. 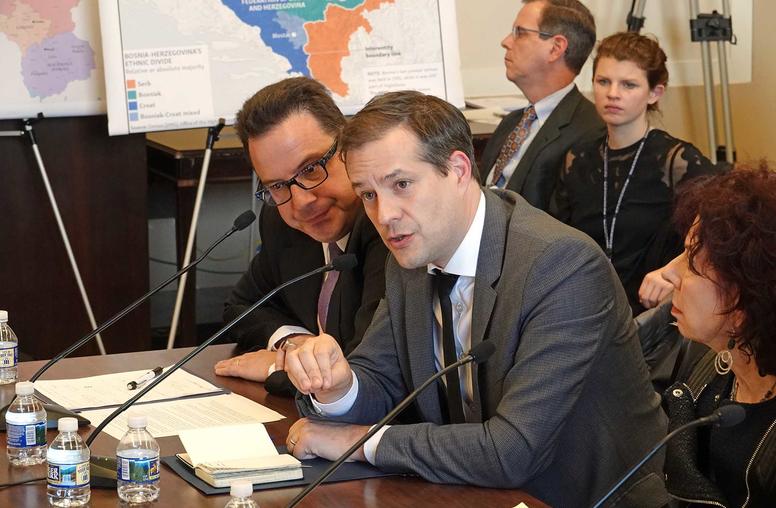