Knox Thames is a visiting expert at the U.S. Institute of Peace with the Middle East and Religion and Inclusive Societies teams. Thames joined USIP after 20 years of government service, including at the State Department and two different U.S. government foreign policy commissions.

Most recently, Thames served across two administrations as the special advisor for religious minorities in the Near East and South and Central Asia at the U.S. Department of State. The first to serve in this capacity, he received a civil service appointment in September 2015 to lead State Department efforts to address the situation of religious minorities in these regions.

Thames previously served on the U.S. Commission on Security and Cooperation in Europe—also known as the Helsinki Commission—as well as with the U.S. Commission for International Religious Freedom, AmeriCorps, and the U.S. Army War College as an adjunct research professor. In addition to USIP, he is currently a senior fellow with the Institute for Global Engagement, with both positions made possible thanks to the Templeton Religion Trust.

Reflecting his expertise on religion and global affairs, Thames’ articles have appeared in the Yale Journal of International Affairs, the Small Wars Journal, and the Georgetown Journal for International Affairs. He was the initiator and lead author of “International Religious Freedom Advocacy: A Guide to Organizations, Law and NGOs” published by Baylor University Press. He has spoken before the U.S. Congress, the United Nations, the European Parliament, the OSCE, and the U.S. military war colleges. 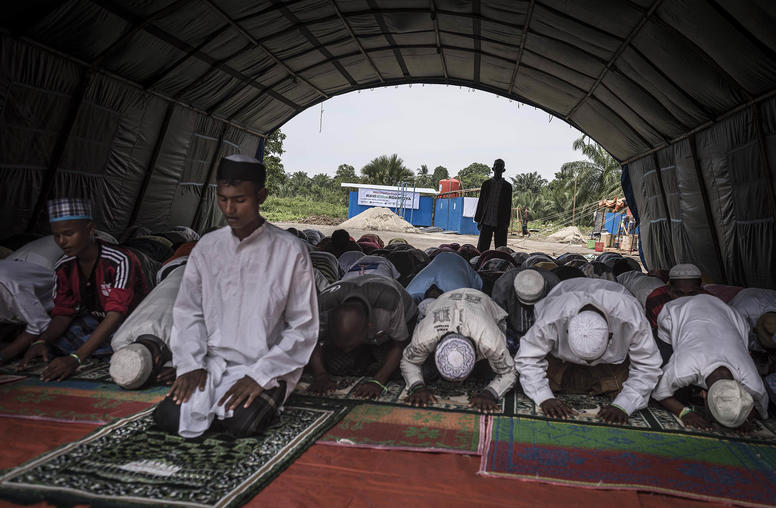 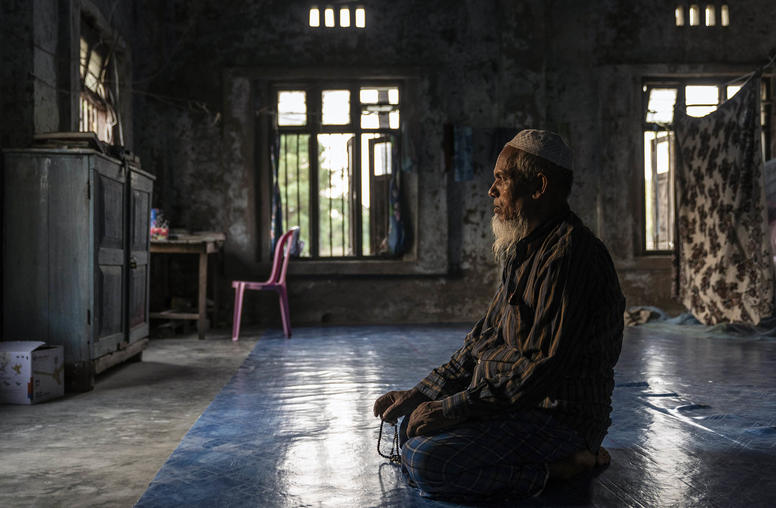 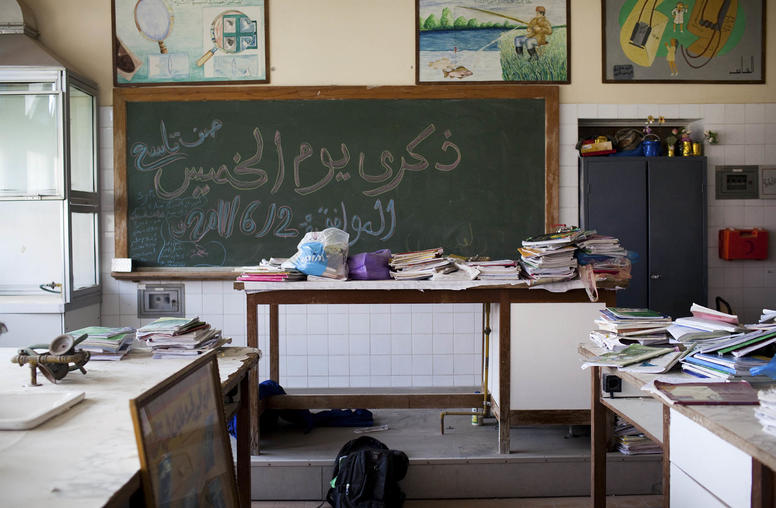 Will Truss's chancellor be her replacement? - POLITICO