In 2020, a youth-based protest movement swept Thailand, with protestors calling for fundamental reforms to the Kingdom’s politics. While their key demands—a new election, a new constitution, and reforms to the monarchy—have not been met, the protestors have already succeeded in changing the terms of the national political debate that had persisted over the last two decades. With pledges to return to the streets in the new year with more force, the protests show no signs of stopping, and the endgame remains more uncertain than ever.

On January 19, USIP hosted a discussion on the underlying political dynamics that drive this movement—as well as a look at the tactics the protestors have deployed to mobilize in Thailand’s restrictive environment, where the protest movement may go from here, and how the U.S. government might constructively respond. 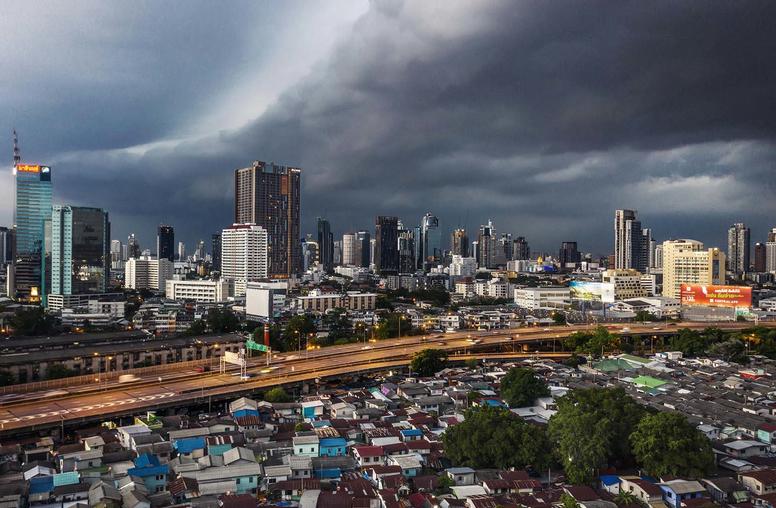 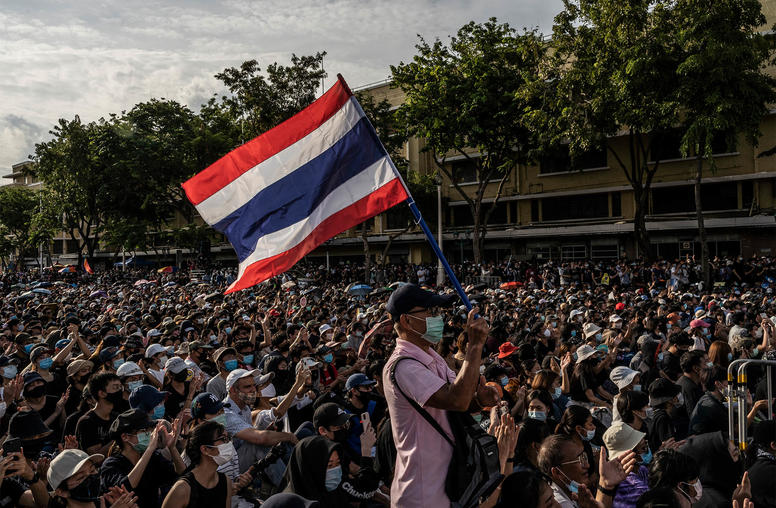