Dr. Carla Freeman joins USIP after more than a decade as a member of the China Studies faculty at Johns Hopkins School of Advanced International Studies (SAIS), where she also directed the SAIS Foreign Policy Institute. Previously, she worked on international civil society and sustainable development for The Johnson Foundation and as a political risk consultant focused on Asia.

Dr. Freeman holds a doctorate in international relations and China from SAIS in addition to degrees from Yale University and Sciences Po. She specializes in China's foreign policy, nontraditional security issues, and U.S.-China relations. She is the author of multiple edited books, monographs, and articles. Recent published work includes a comparative study of China’s policies in the high seas and outer space, which won The China Quarterly's 2020 Gordon White Prize. 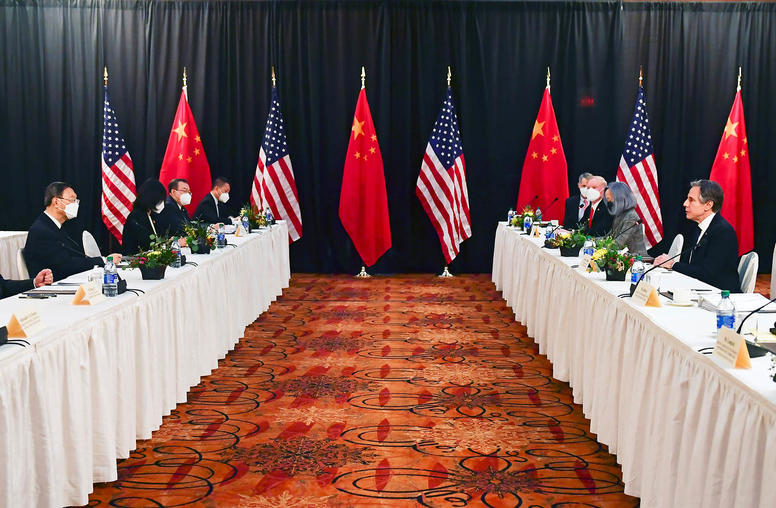 The United States and China have found it challenging in recent years to interpret one another’s foreign policy signals vis-à-vis Taiwan. Misinterpretation of the signaling may contribute to a cycle of actions and reactions that can inadvertently elevate bilateral tensions to the point of crisis or even war in the Taiwan Strait. This report, co-authored by three USIP experts and three experts from China’s Shanghai Institutes for International Studies, examines the challenges to clear and unambiguous US-China communications over Taiwan and provides preliminary recommendations for overcoming them.