Vikram J. Singh is senior advisor to the Asia Program at USIP. Singh has been a leader of innovation in public policy and global affairs at the U.S. Department of Defense, Department of State, and major non-profits. He advises USIP on all aspects of peace and stability in Asia including Afghanistan and Pakistan, Myanmar, China’s role in the region, and North Korea.

From 2014 to 2017 Singh was vice president for national security and international policy at the Center for American Progress, where he established CAP’s Asia program and launched work on nuclear security, a major task force on U.S – India relations, and a program on defending the internet as a force for democracy.

As deputy assistant secretary of Defense for South and Southeast Asia from 2012 to 2014, Singh ran negotiations to deepen U.S. defense cooperation in the region including through new access agreements with Australia, the Philippines, and Singapore. Singh was Deputy Special Representative for Afghanistan and Pakistan at the Department of State until 2011. He developed a political-military strategy for reconciliation efforts to end the war. He represented the United States with China, India, Russia, Middle Eastern partners, the U.N., and NATO members on political, military and economic issues related to Afghanistan and Pakistan.

Singh was the first defense fellow at the Center for a New American Security in 2007. He was previously the Pentagon’s first director for partnership strategy, developing and securing passage by Congress of new legal authorities for global defense cooperation. As a Presidential Management Fellow, Singh also served at U.S. Mission to the United Nations and chaired the DoD missile technology working group for the “Next Steps in the Strategic Partnership” with India. 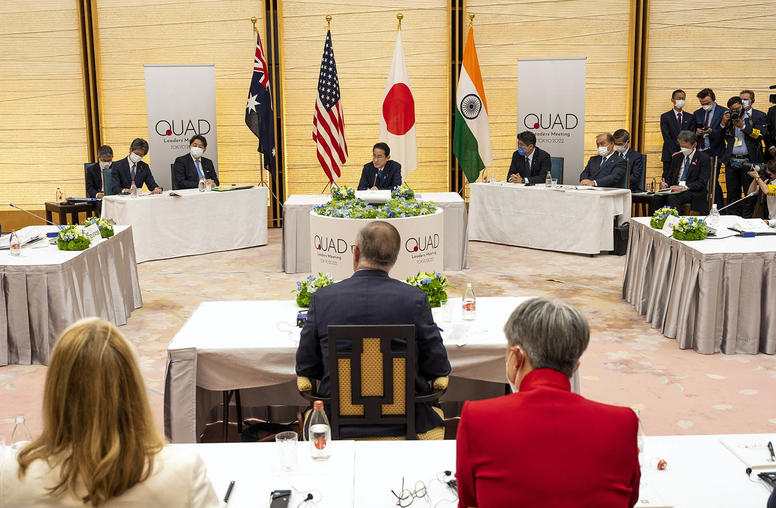 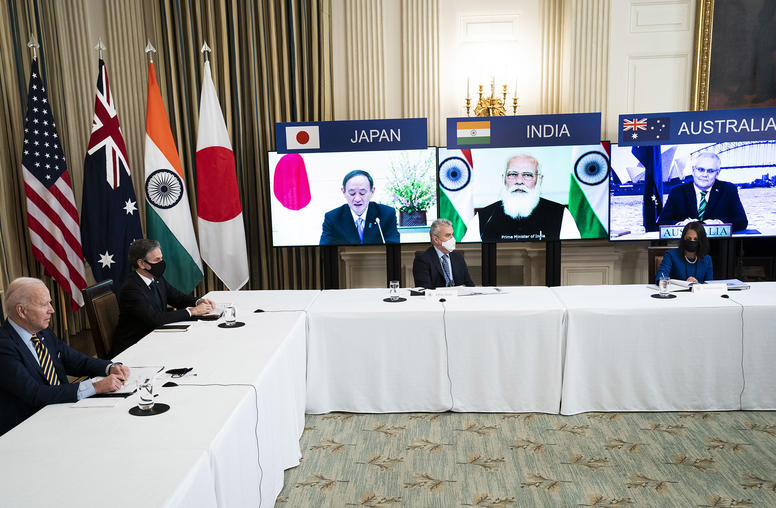 On February 11, the White House announced its new strategy for a “free and open Indo-Pacific” region, which pledges support for regional connectivity, trade and investment, and deepening bilateral and multilateral partnerships. USIP’s Daniel Markey, Vikram J. Singh and Carla Freeman analyze the key priorities outlined in the document, and the strategic dynamics between the United States, India and China in the region.