Rachel Vandenbrink is a program officer for China in the Asia Center at the U.S. Institute of Peace. In this role she develops, coordinates, and implements research and dialogue projects related to China’s impact on peace and conflict dynamics around the world.

Before joining USIP in 2016, Vandenbrink worked as a news editor at Radio Free Asia and interned with International Crisis Group in Beijing and with the Congressional-Executive Commission on China. She holds a master’s degree in international relations from Tufts University’s Fletcher School, with concentrations in security and Asian studies, and a bachelor’s degree in history with honors from the University of Chicago. She is proficient in Chinese and Japanese. 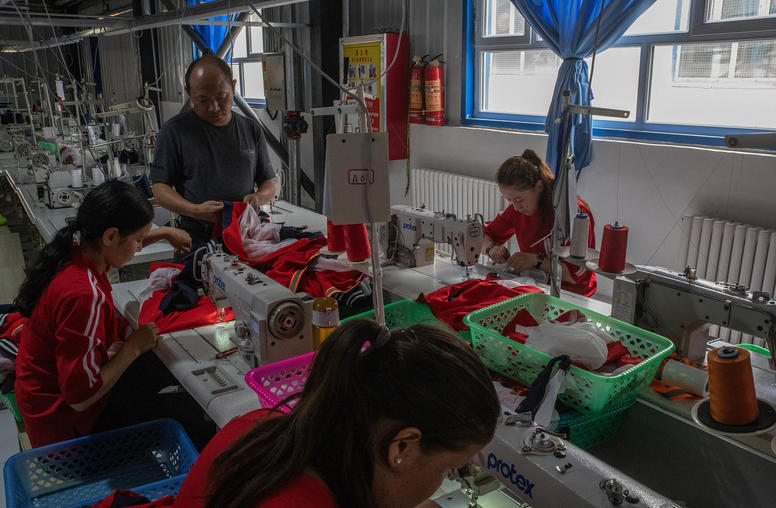 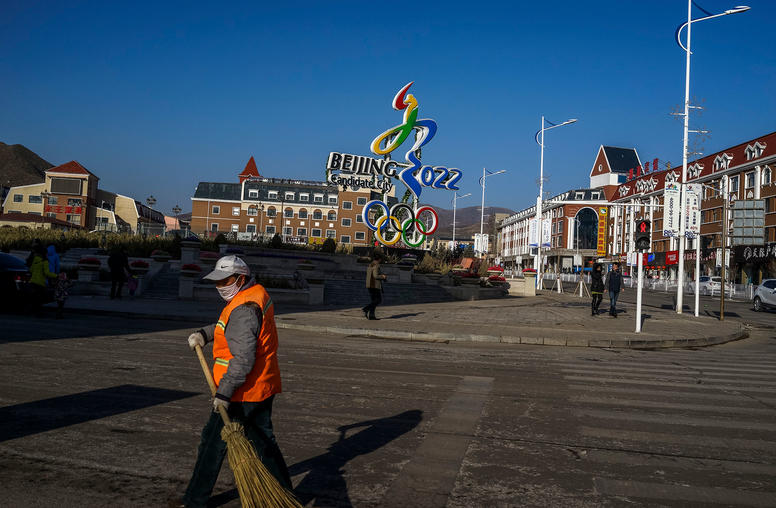 The United States and the United Kingdom have made the rare decision to share nuclear submarine propulsion technology with Australia in a move seen aimed at China. In a joint statement on September 15, the leaders of the United States, the United Kingdom and Australia announced the formation of a trilateral partnership — AUKUS — that, among other things, seeks to “strengthen the ability of each to support our security and defense interests.” USIP’s Brian Harding, Carla Freeman, Mirna Galic, Henry Tugendhat and Rachel Vandenbrink discuss the significance of the decision and what to expect next. 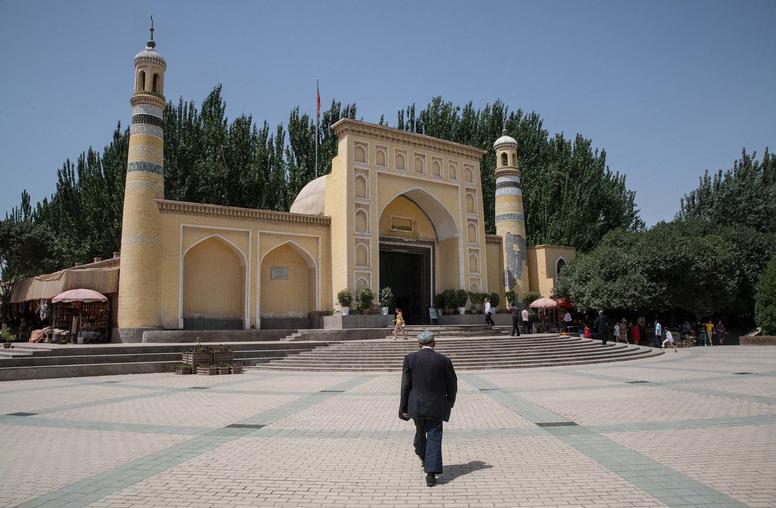