President Biden made his first trip to East Asia beginning late last week, visiting South Korea and Japan, where he participated in a leader’s summit of the so-called Quad, which includes Australia, Japan and India. The president’s visit is part of a flurry of Asia-focused diplomatic initiatives in recent weeks including the U.S.-ASEAN summit, the U.S.-India 2+2 Ministerial Dialogue and an upcoming speech from Secretary of State Blinken, which is expected to lay out the contours of the administration’s China Policy. While the war in Ukraine has dominated Washington’s attention this year, these efforts are intended to demonstrate the United States’ prioritization of the Indo-Pacific region.

At the summit, the two sides agreed to expand the scale and scope of joint military exercises and increase the deployment of U.S. strategic assets to the Korean Peninsula, both of which had been reduced since 2018. Yoon’s desire for beefed up exercises and greater displays of alliance resolve, such as U.S. B-52 bomber missions to the Peninsula and greater U.S. carrier strike group deployments, dovetailed with the Biden administration’s hopes to reinforce the combined alliance posture on and near the Korean Peninsula, not only as a stern signal to North Korea but also to pressure China.

It’s not clear, however, that these displays of toughness actually deter North Korean provocations.  In 2013, the alliance engaged in similar deterrence-boosting activities in response to North Korean nuclear and missile testing. Those moves didn’t deter North Korea or coerce it back to the negotiating table, and in the four subsequent years, North Korea achieved the greatest advances in its nuclear program, including three more nuclear tests and over 90 ballistic missile tests.

The alliance’s engagement with North Korea will be complicated by North Korea’s ongoing COVID crisis, with over 2 million cases of citizens reporting fever-like symptoms. Both Washington and Seoul reiterated their offers of assistance, but North Korea has yet to request or accept direct aid from the two countries. There are reports of North Korea accepting aid from China, but given that North Korea has not engaged in a vaccination campaign and faces chronic food and health problems, the country’s ability to engage outward may be limited.

Galic: Prime Minister Fumio Kishida’s statements and comments during the Biden visit show how much Japan has come into its own in terms of playing a prominent leadership role in the region and globally, alongside the United States. This is underscored by Kishida’s intentions for the G-7 during Japan’s presidency of the group next year, including a focus by its leaders on “resolutely reject[ing] aggression by force, threat by nuclear weapons, and attempts to overturn the international order with a strength that will make a mark in history.”

Although Japan has been on a trajectory of more active leadership in international affairs for some time, Russia’s recent invasion of Ukraine and U.S. focus on the importance of Indo-Pacific alliances have provided fertile ground for Japan’s contributions. Kishida’s diplomatic tour of Southeast Asia earlier this month included discussions with regional countries on support for Ukraine. Japan’s own robust response to Russia’s actions, despite significant impact on Japanese interests, including long-standing ambitions to resolve a territorial dispute with Russia over northern islands, has been highly appreciated in Europe and the United States. Some additional points of interest from the visit include:

Tokyo also hosted the Quad leaders’ summit, marking the second time the leaders of Australia, India, Japan and the United States met in person in the format. Notably, Australia’s new prime minister, Anthony Albanese, attended despite having been sworn in only the previous day, in an unusual process that preceded the final vote count. The move shows the importance Australia places on working with its multilateral partners in the Quad forum. The Quad leaders’ promise to deliver “tangible benefits” for the region could have an important impact in terms of regional buy-in for the group. In this regard, an announced “Indo-Pacific Partnership for Maritime Domain Awareness” has the potential to help countries mitigate major problems in the region with illegal fishing and climate related disasters.

Vandenbrink: President Biden’s trip did not include China or Taiwan, but U.S. relations with both loomed large. A key purpose of the trip to was to reorient the administration’s foreign policy toward a focus on China and showcase the administration’s “Indo-Pacific Strategy” of revitalizing ties with regional partners. Since the beginning of the Biden administration, the withdrawal from Afghanistan and then the war in Ukraine have dominated the U.S. foreign policy agenda. The trip was meant to show that the United States can walk and chew gum at the same time, addressing challenges with both Russia and China simultaneously.

A key moment of the trip came when President Biden rankled China with comments that the United States would come to Taiwan’s defense if invaded by China. Asked in Tokyo by a reporter if he “was willing to get involved militarily to defend Taiwan,” Biden said, “Yes, that’s the commitment we made.”  The statement appeared to defy the long-standing U.S. policy of “strategic ambiguity,” or avoiding any open commitment to Taiwan’s defense. The fact that it was not the first time Biden made such a comment fueled speculation even further. A White House official later walked back the remark, saying it did not reflect a policy shift. Asked the next day if there had been any change in U.S. policy on Taiwan, President Biden said no.

Even though the comment was rolled back, the remarks ignited debate about whether it is time for the United States to replace the long-standing policy of strategic ambiguity with strategic clarity. Proponents of strategic ambiguity argue the uncertainty provides enough of a deterrent to Beijing to stave off a Chinese invasion without providing so much reassurance to Taiwan that the island is emboldened to declare independence, maintaining a delicate status quo that has supported relative peace in the strait for more than four decades. Critics argue the factors underpinning that delicate balance have already shifted, with a more ambitious Beijing eager for Taiwan’s “reunification” by 2049, and that the messy ambiguity only encourages China to challenge the status quo.

The administration’s answer to the debate seems to be, at least for now, that strategic ambiguity is here to stay. The fact that Biden had to walk the comments back leaves the commitment ambiguous. Even if the de facto policy is that the United States would expect to come to Taiwan’s defense, as many analysts assess, it won’t say so out loud and unequivocally. Secretary of State Blinken is expected to make a long-awaited speech on China policy later this week that may contain more details on the approach to Taiwan — in addition to more details on how the United States will work with allies in the region, in keeping with the focus of Biden’s trip.

Hours after the comments on Taiwan, while the Quad was meeting in Tokyo, Russia and China conducted joint air patrols near Japan’s and South Korea’s air defense identification zones. The exercises — the first joint drills by the two countries since Russia’s invasion of Ukraine in February — were likely planned well in advance of news of Biden’s trip, but going ahead with the drills despite the meetings was a pointed sendoff. At the end of a trip that was supposed to be focused on Asia, the exercises were a reminder that Russia is an Asian power too. 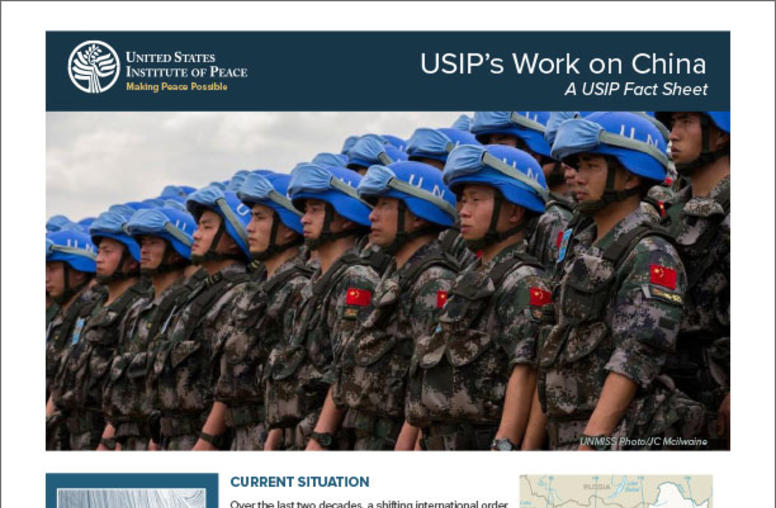 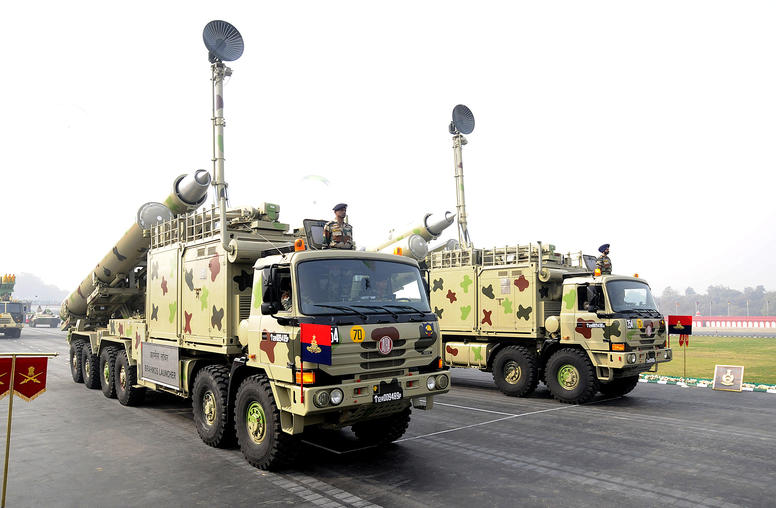