Osama Gharizi is the senior program advisor for Iraq. He joined USIP as program officer for Learning and Evaluation in August 2013. He previously worked at the International Republican Institute (IRI) where he designed, managed and evaluated programs on governance, political party and civil society strengthening, and election observation.

His time at IRI included directing survey research programs in Lebanon, managing monitoring and evaluation efforts in Egypt and leading IRI’s long-term election observation for the 2012 parliamentary elections in Georgia. He also worked on projects in Oman, Morocco and Jordan. Prior to IRI, Osama worked for Transparency International’s chapter in Lebanon, the Lebanese Transparency Association.

He holds a masters in international affairs from Columbia University's School of International and Public Affairs, with a concentration in economic and political development. 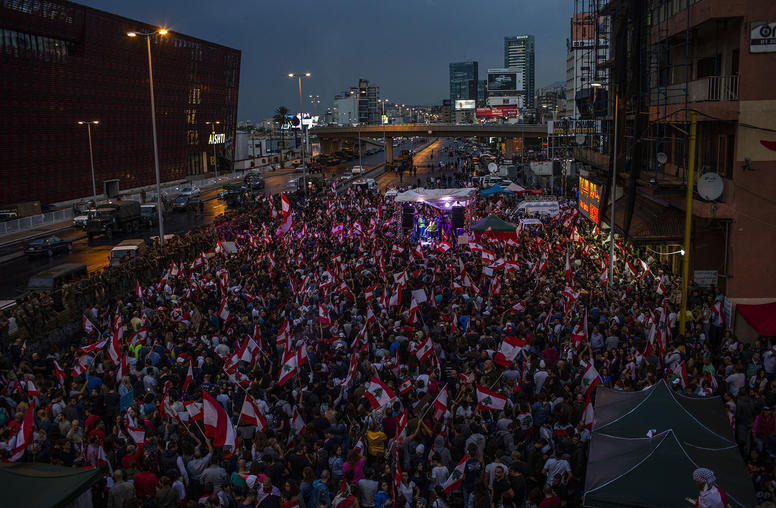 From Lebanon, Osama Gharizi shares his analysis about the clarity of U.S. objectives after retaliatory missile strikes targeting the Assad regime’s suspected chemical weapons facilities. Gharizi says these strikes sent a signal to Assad and his allies that there are limits to U.S. and coalition intervention in Syria. In turn, these limits strengthen Russia, Turkey, and Iran’s roles as the diplomatic arbiters to negotiate a peace deal. Separately, Gharizi addresses the risks associated with the suggestion of setting up an Arab force in Syria that could create further obscurity in terms of U.S. intent and objectives versus those of Arab countries forming such a force. 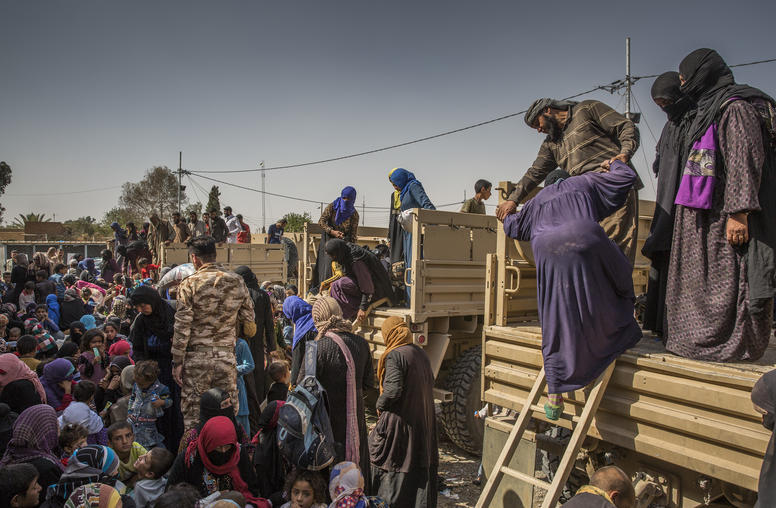 The military offensive to uproot ISIS from the northern Iraqi city of Hawija, entering a new phase this week, is aimed at clearing out an estimated 1,000-2,000 insurgents from what is one of the extremist group’s last Iraqi strongholds. The next battle will be the layers of ethnic, religious and sectarian tension that will complicate any recovery.