Mona Yacoubian’s work centers on conflict analysis and prevention in the Middle East, with a specific focus on Syria, Iraq, and Lebanon. In 2019, she served as executive director of the Congressionally-appointed Syria Study Group, which USIP was mandated to facilitate. Additional research interests include violent extremism, fragility and resilience.

Yacoubian joined the U.S. Institute of Peace after serving as deputy assistant administrator in the Middle East Bureau at USAID from 2014 to 2017, where she had responsibility for Iraq, Syria, Jordan and Lebanon. Prior to joining USAID, Yacoubian was a senior advisor at the Stimson Center focusing on the Arab uprisings with an emphasis on Syria. Prior to joining the Stimson Center, she served as a special advisor on the Middle East at the U.S. Institute of Peace, where her work focused on Lebanon and Syria as well as broader issues related to democratization in the Arab world. From 1990 to 1998, Yacoubian served as the North Africa analyst in the State Department's Bureau of Intelligence and Research.

Yacoubian was a Fulbright scholar in Syria where she studied Arabic at the University of Damascus from 1985 to 1986. She has held an international affairs fellowship with the Council on Foreign Relations (CFR) and is currently a CFR member. She earned an master's in public administration from Harvard University’s Kennedy School of Government and a bachelor's from Duke University. 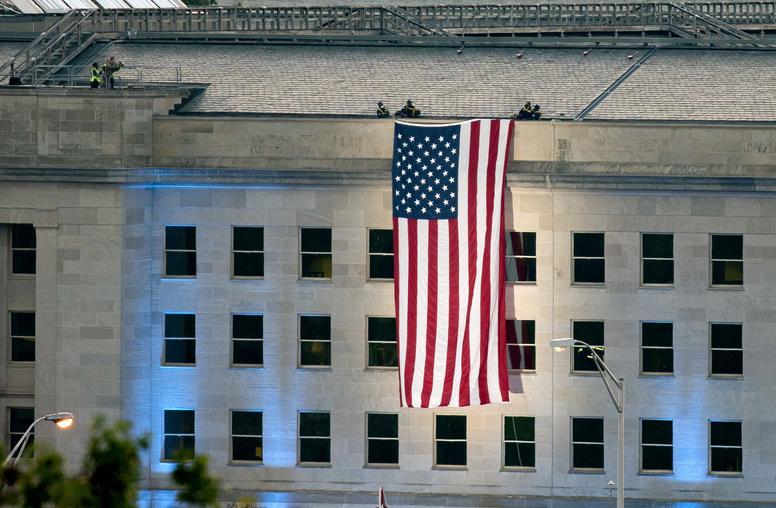 As we mark the somber 20th anniversary of the 9/11 attacks amid a global pandemic, the complexity of 21st century national security threats is all too evident. Another milestone — the end of the U.S. military intervention in Afghanistan — underscores the shortcomings of the United States response to this tragic terrorist attack: large-scale military interventions. We have seen that these multifaceted, transnational threats demand a whole-of-government approach with diplomacy, peacebuilding and development at the forefront. Twenty years after 9/11, as the United States pivots away from a “forever wars” posture, a renewed commitment to upgrade our diplomacy, peacebuilding and development toolkits should be prioritized. 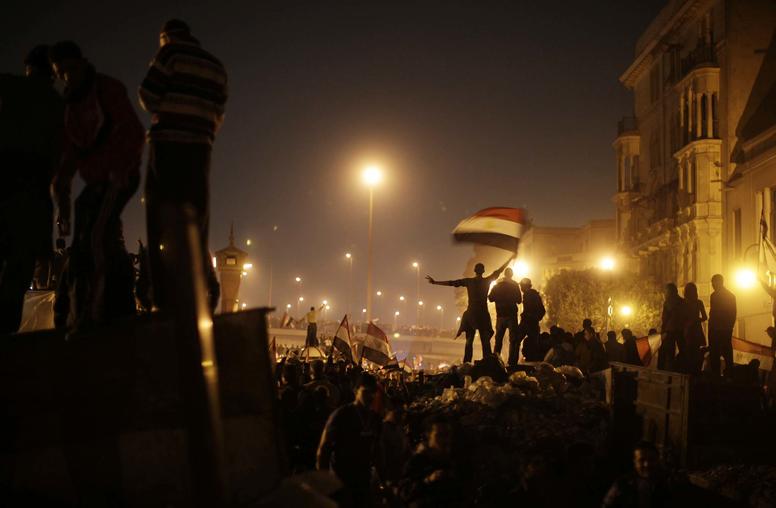 A decade after the popular uprisings that dramatically swept the Arab world in 2011, the debate continues about their impact, meaning and ultimate value in understanding contemporary Arab politics and culture. When Egypt reverted to strongman rule with Abdel-Fattah el-Sisi's coup in 2013, and as the civil wars in Syria, Libya and Yemen dragged on with no sign of resolution in recent years, many concluded that the “Arab Spring” was an ephemeral and failed experiment in political change. The dramatic democratic backsliding in Tunisia, where President Kais Saied suspended parliament and dismissed the prime minister in what many critics and observers have described as a coup, could only add to that conclusion, as Tunisia was often considered the Arab Spring's only "success story."

The Ukraine War’s Impact on the Middle East: A Democracy in Exile Roundtable - DAWN Democracy for the Arab World Now

Critical Junctures in United States Policy toward Syria An Assessment of the Counterfactuals, Simon-Skjodt Center for the Prevention of Genocide, August 2017