The GFA, which was signed into law last December, aims to change the way the U.S. government responds to fragility by promoting a whole-of-government approach to conflict prevention and to addressing the underlying conditions that breed terrorism. The legislation reflects recommendations released early last year by the congressionally mandated Task Force on Extremism in Fragile States, also convened by USIP.

"We take quite seriously our commitment to fulfill the mandate of the Global Fragility Act,” said Deputy Secretary of State Stephen Biegun, “and we see it as an opportunity to really enhance our efforts in fragile states around the world."

The U.S. National Security Strategy, which was widely viewed as signaling a shift to major power competition, still recognizes the threat from states that lack legitimacy and cannot provide for their citizens, the markers of fragility. "The National Security Strategy … lays out the security and prosperity of the United States as standing in part on strengthening the resilience of communities and states where state weakness or failure magnifies threats to the American homeland," Biegun said.

Acting Deputy Assistant Secretary of Defense Stephanie Hammond underscored that "addressing fragility and preventing conflict are crucial elements of national security," cautioning that the absence of U.S. global leadership could lead these countries to “turn to our competitors for the assistance they so desperately need." She said the “COVID-19 reality has made it clear that the USG [U.S. government] needs to be a partner of choice in key locations.”

Acting USAID Administrator John Barsa underscored the urgency of addressing fragility as part of the global response to the coronavirus pandemic. COVID-19 is exacerbating poverty and food insecurity in developing countries, and over the longer-term, could be highly destabilizing as hunger and unemployment skyrocket, and authoritarian leaders around the world use the crisis to further tighten their grip on power.

"The challenges presented by the COVID-19 pandemic have brought greater urgency to the imperative to address global fragility," said Barsa, who argued that fighting fragility is integral to USAID’s development mission. "We've gone from an agency primarily focused on poverty alleviation and natural disaster response to one that tackles the complex set of problems that give rise to and drive crises." As part of an agency-wide reorganization, USAID is standing up a new Bureau of Conflict Prevention and Stabilization to strengthen the agency’s capacity to prevent conflicts and address fragility.

While the United States has long been involved in stabilization efforts after global crises have erupted, the GFA could transform U.S. engagement with fragile countries by promoting early efforts to prevent violence from escalating, as soon as conflict drivers begin to fuel tensions. "Addressing the global challenge of fragility and conflict calls for a new strategic-level approach," Biegun said.

All three senior officials underscored the challenges that lie ahead in implementing the kind of new approach set out in the GFA. “The U.S. cannot do this alone,” said Hammond. “A coordinated global response with support from civil society to our allies and partners is critical.” The broad scope and difficulty of the task ahead calls for an inclusive approach and deeper coordination both within the government, and with U.S. partners in these countries, other donors, and their civil societies. “Representatives from civil society, grassroots organizations, faith communities, academia, philanthropic institutions, international organizations—we will need the input from all of them,” said Biegun. 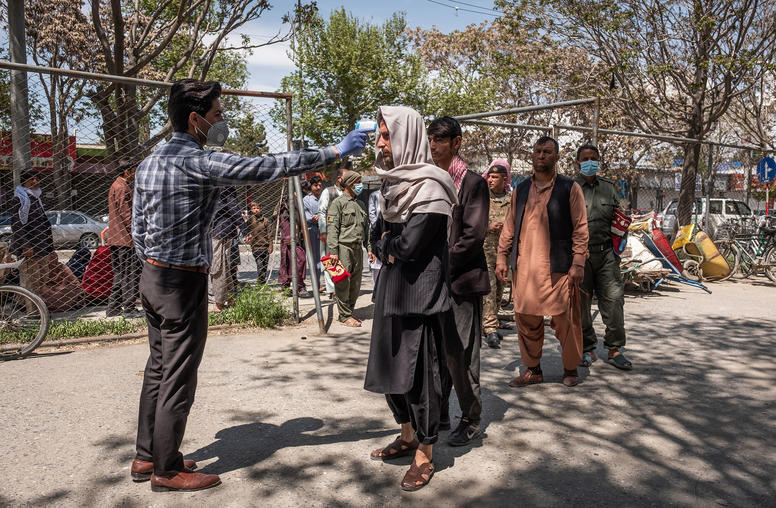 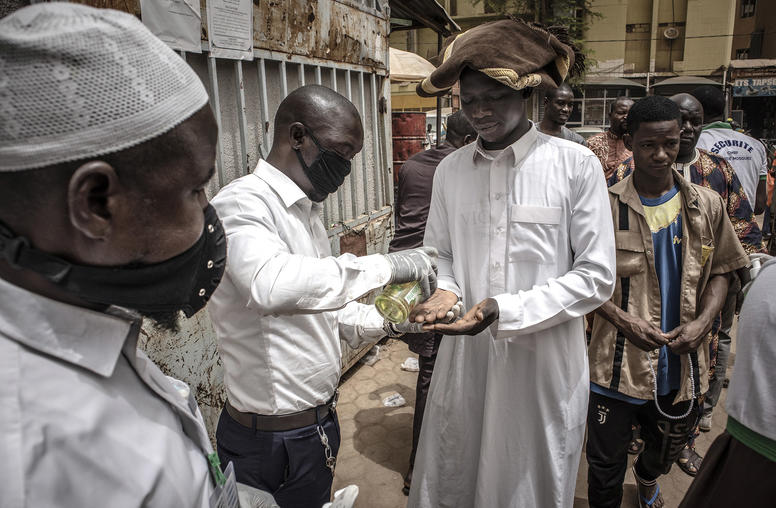