Community-based armed groups in Sub-Saharan Africa tend to emerge where official security actors lack reach, resources or trust from the public. Often formed along socioeconomic, ethnic or political lines, these groups depend on popular support and often cooperate with state security forces or other armed groups, presenting a complex challenge to communities, governments and development practitioners. With escalating conflicts across the continent, we need to better understand how community-based armed groups impact the wider conflict ecosystems in Sub-Saharan Africa: Are they part of the problem or the solution? And could hybrid security — where non-state actors co-produce justice and security — be a viable alternative to state governance?

Since 2018, the RESOLVE Network has been researching the complex interactions between armed groups, civilians, state actors and international security — with particular attention to discerning women’s roles, agency and choices in conflict. Join USIP and the RESOLVE Network for a virtual conversation that’s part of the sixth annual RESOLVE Global Forum Series. The discussion will examine community-driven security and the role of local armed groups in conflict ecosystems, as well as look at women’s contributions to formal and informal community-based security, conflict resolution, governance and rule of law mechanisms.

For more on the RESOLVE Global Forum Series, follow us on Twitter at @resolvenet, and join the conversation with #RESOLVEForum. 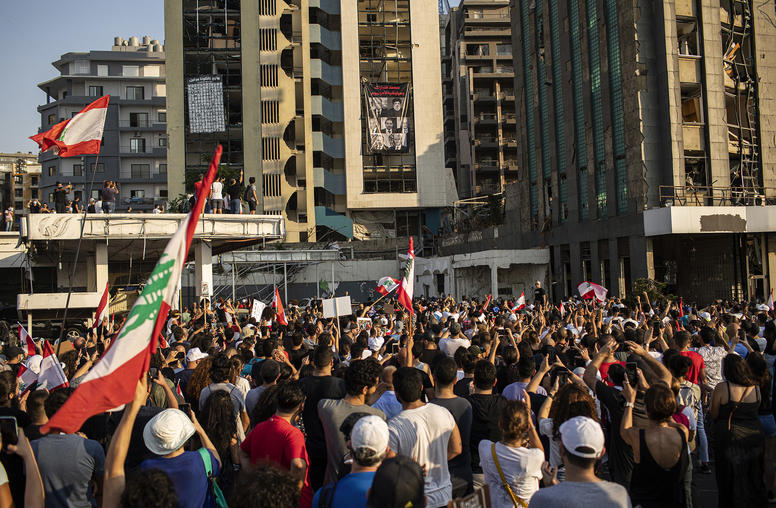 As Afghans face mass hunger and economic collapse, USIP’s Scott Worden says it remains to be seen how the Taliban will react to internal and external pressure to address these crises: “Will they respond … by adapting, by softening policies, by being more inclusive or will they have a crackdown?” 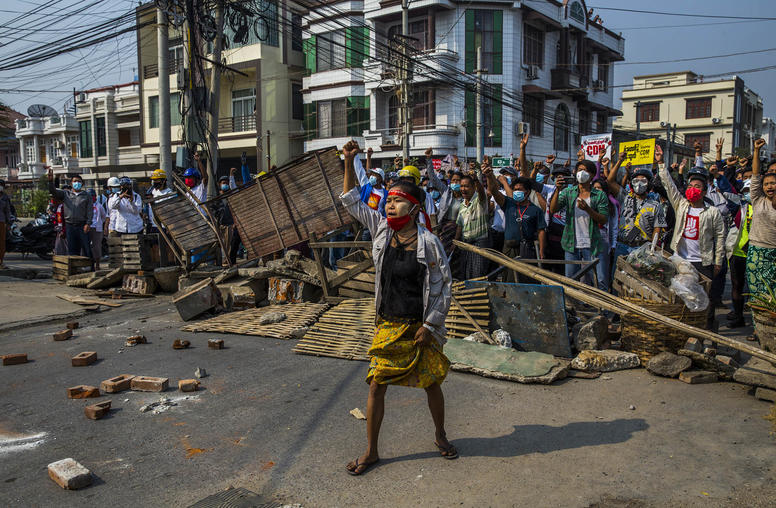 U.S. National Security Advisor Jake Sullivan recently met with representatives of Myanmar’s National Unity Government (NUG) — a shadow government representing the lawmakers elected by the people in the November 2020 election. The meeting boosted the NUG’s regional and international profile as an alternative to the brutal violence of the Burmese military, which has failed to gain control over the country since last February’s coup. But questions remain about whether the NUG and the disparate ethnic armed groups, political parties and civil society leaders that reject military rule can find common ground beyond a shared enemy.