USIP will host a Water Security and Conflict Prevention Summit on Sept. 10 with two other organizations, an event that reflects a deepening interest within and outside of government in reducing security risks related to natural resources.

Rather than a one-off event for the Institute, it will be followed by collaborative working groups on two areas with some of the most volatile transboundary water issues: the Indus Basin involving India and Pakistan and the Niger River Delta crossing parts of West Africa.

“We see resource scarcities as drivers of conflict, and water scarcity is the first one we’re taking on,” says Paul Hughes, USIP’s senior advisor for international security and peacebuilding. “USIP will help facilitate a dialogue among civil society, government and the private sector that examines all aspects of water security and its implications for the security of the United States and other countries.” The planned working groups, Hughes says, are expected to function like “Track 1.5” dialogues, drawing together government officials, former officials and other specialists from various backgrounds for frank discussions of ways forward.

The Sept. 10 event itself reflects USIP’s ability to convene wide-ranging groups with interests on peace and security issues. The Institute is joining with the Association of the United States Army and a U.S.-based public-private collaboration called the U.S. Water Partnership to host what is described as the first summit on water security and conflict prevention. The U.S. Water Partnership has more than 60 members, including U.S. government agencies and business, academic and civil society organizations.

The summit aims to build on the growing body of research and data about water security issues. The U.S. National Intelligence Council last year concluded that a number of countries important to the United States will face water shortages, poor water quality or floods that raise the risks of instability, state failure or regional tensions. Without better management of water, the availability of fresh water is not likely to keep up with demand between now and 2040, raising tensions within and between countries and damaging public health and economies.

The U.S. Agency for International Development cites predictions that by 2025 two-thirds of world population might be living under “severe water stress” conditions. In its report, “Water and Development Strategy, 2013-2018,” USAID notes that “ensuring the availability of safe water to sustain natural systems and human life is integral to the success of the development objectives, foreign policy goals, and national security interest of the United States.”

Two recent USIP papers have touched on water security issues. A February 2013 Special Report by Frederick S. Tipson, a USIP advisor on issues of science, technology and peacebuilding, observes that it will be very difficult to peacefully resolve disputes that are exacerbated by the building of upstream dams in the Middle East, East Africa and Southeast Asia and by climate change manifest in glacial melts in South Asia and the Andes and droughts in sub-Saharan Africa. He adds, “The genocides in Rwanda and Darfur owed much to the pressures of land, food, and water competition in fomenting ethnic conflicts.”

In addition, a May “Peaceworks” report by researchers Daanish Mustafa, Majed Akhter and Natalie Nasralla examined the water security-related aspects of growing domestic discord within Pakistan, a strategically vital nation in which the impact of declining water availability and quality is worsened by failures of governance and institutions. 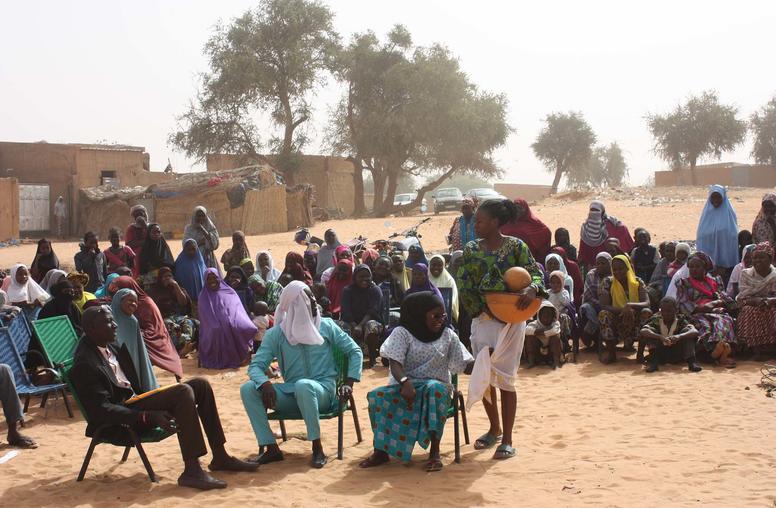 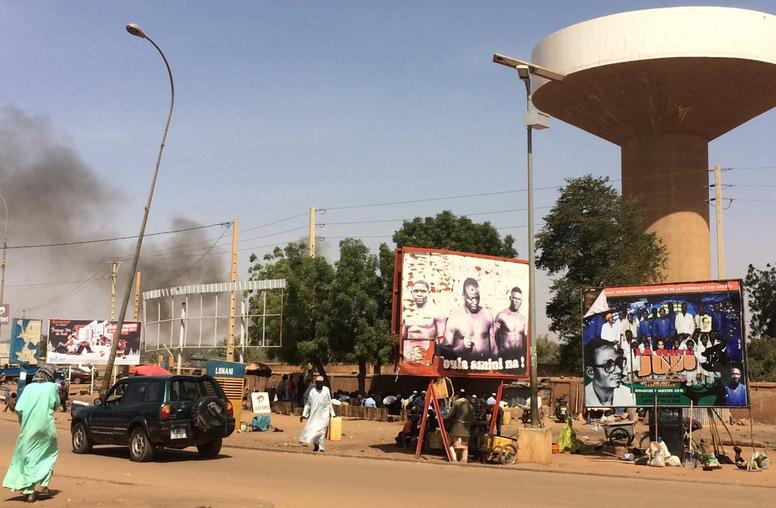 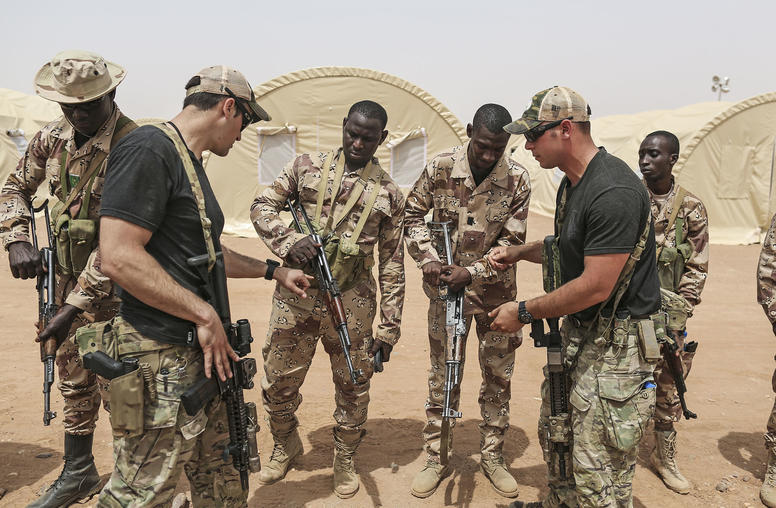