The U.S. Institute of Peace established the Africa Center in October 2020 to deepen, elevate, and expand the Institute’s commitment to stem violent conflict in Africa by advancing dialogue and informing policy that is underpinned by evidence, experience, and learning.

Partnerships with African countries offer tremendous possibilities to advance shared values, priorities, and U.S and global security. African citizens consistently express their preference for democratic and accountable governance, and the continent has the fastest growing and youngest population in the world. These realities are driving innovation in technology, health, citizen engagement, and conflict resolution.

And from violent extremism to global health challenges to major power competition, Africa’s future directly impacts our own. Recognizing this interconnectedness, the Africa Center helps advance peace agreements and political processes and seeks to forge a dialogue on genuine partnerships between the United States and African countries to build healthier state-society relationships and inclusive societies.

The Africa Center partners with those working to prevent, mitigate, and resolve conflict by using analysis, training, and in-country programming to achieve sustainable and inclusive peace. Specifically, the Center leads the Institute’s engagement in sub-Saharan Africa:

The Africa Center partners with civic networks and organizations—as well as regional and continental bodies—who are championing the nonviolent resolution of conflicts:

Across all of its work, the Africa Center examines the impact of regional and global power competition on the continent by supporting informed policies and effective systems for international cooperation. Working in partnership with USIP’s China program, the Africa Center explores opportunities for new multilateral formats to prevent, mitigate, and resolve conflict, including in the Red Sea arena. The Africa Center works closely with USIP’s Middle East and North Africa Center to understand transregional conflict dynamics and connect local peacebuilders to regional efforts. 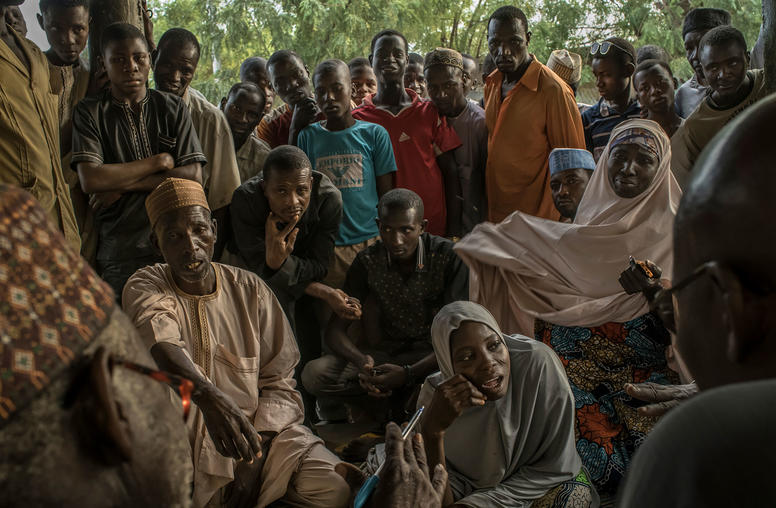 USIP seeks to fill the gap in information regarding communal conflicts and locally driven peace initiatives across Nigeria by publishing an annual State of Peace in Nigeria (SOPN) report. While measuring violence is relatively straightforward, defining what peace means to ordinary Nigerians has been largely overlooked — even though such definitions may be more meaningful. 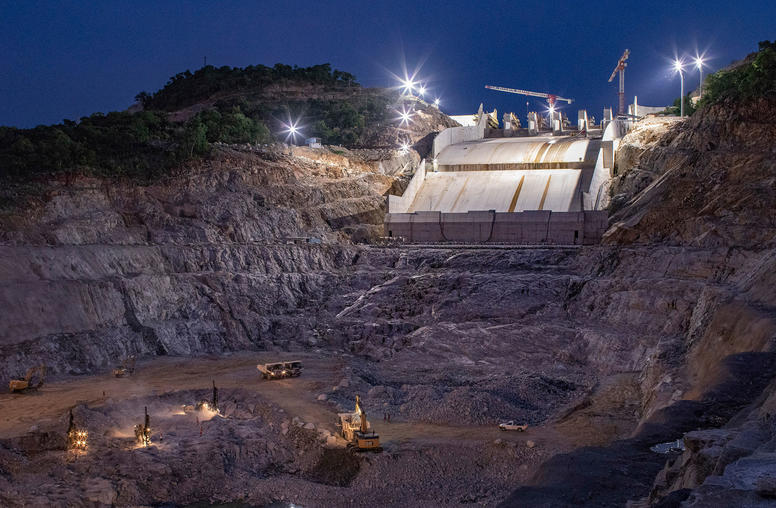 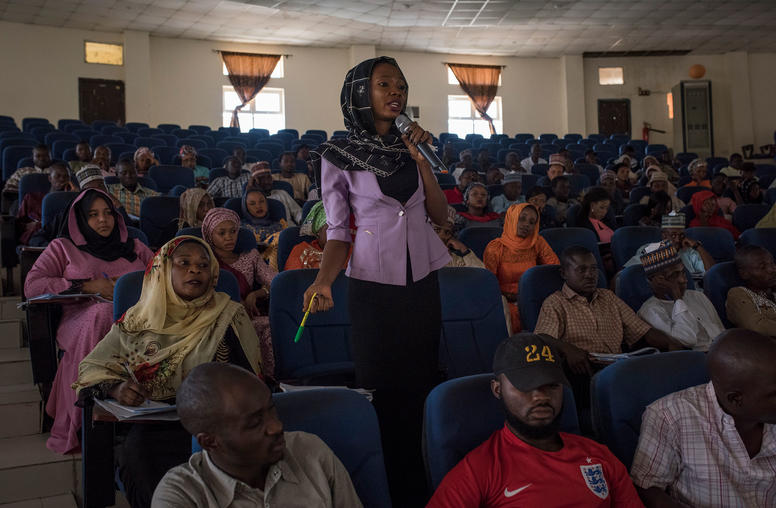 The Network of Nigerian Facilitators (NNF) is a group of professional peace mediators trained and advised by USIP to mitigate and resolve local conflicts through nonviolent means in Nigeria. Since 2018, USIP has supported the NNF with the aim of preventing conflicts from escalating beyond the community level by piloting dialogue-based approaches and connecting local peacebuilders with policymakers to inform government responses to conflicts. 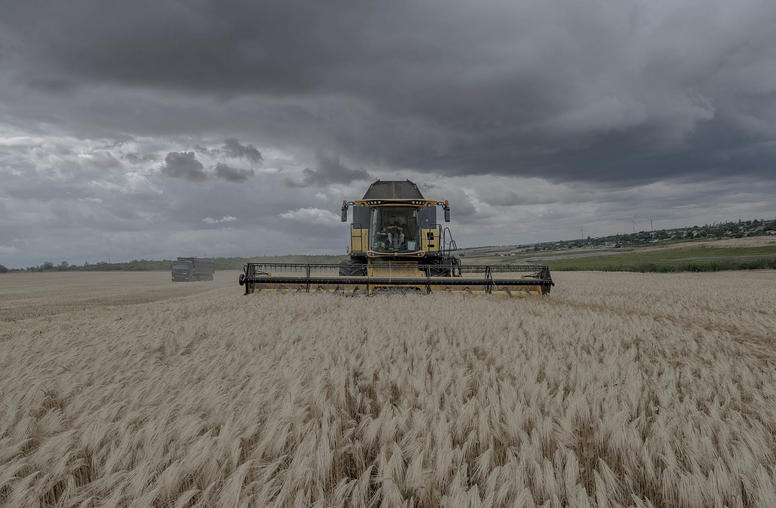 In the days before Russia’s bombing escalation in Ukraine in early October, Ukrainian Foreign Minister Dmytro Kuleba was visiting Africa in a bid to garner support and counter Moscow’s propaganda about the war. While much of the Western world has rallied around Ukraine, African states have largely avoided taking sides. For its part, Russia has been on a diplomatic offensive in much of the Global South, lobbying African, Asian, Latin American, and Middle Eastern countries to not join international sanctions and condemnation against Moscow. Indeed, Ukraine’s fight against Russia is not only taking place on the battlefield, but also through an ambitious and needed international diplomacy efforts that extends from Europe to the Global South. 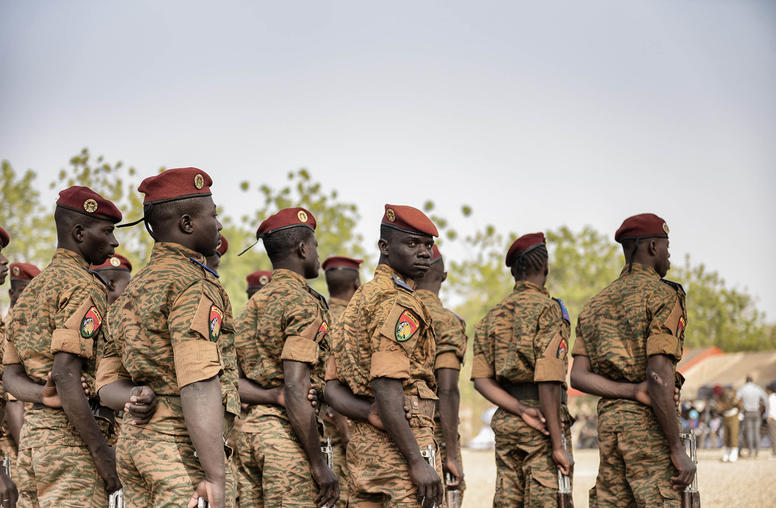 Breaking the Barriers of Entry for Women Leaders in Africa

Africa on the Global Stage

Breaking Away from Economic Dependency in Africa