After the missile explosion, Polish President Andrzej Duda reported it was a Russian-made rocket, but in a war between post-Soviet countries whose munitions share a Soviet heritage, that fact clarified little. Duda noted it was unclear who had fired the missile. Ukrainian President Volodymyr Zelensky, however, asserted it was a Russian attack; the Russians denied the claims.

The missile strike risked deadly consequences beyond the tragic deaths in the farming village of Przewodów. Poland is a member of NATO, covered by the alliance’s treaty, which says of its members, “an armed attack against one or more of them in Europe or North America shall be considered an attack against them all.” Thus a Russian attack would confront NATO with the decision whether to defend its ally or undermine confidence in the alliance. In short, the risk of a potentially disastrous expansion of the war was very real.

On Wednesday, it became increasingly clear that this was likely not a Russian attack that required a NATO response. Meeting with other NATO leaders at the Group of 20 summit in Indonesia, President Joe Biden said initial indications were that it was not a Russian missile and that Russia had not fired it. Duda and others reported it was probably Ukraine’s missile, fired in defense against a Russian rocket barrage against that country.

Ukraine has a right and a responsibility to defend its citizens. If the missile that landed in Poland was in fact a Ukrainian-launched missile, that makes Russia no less responsible for the deaths of the two Polish farmers. Without the Russian attacks there would be no need for a Ukrainian defense. Ukraine, by defending its sovereignty and territorial integrity, is in essence defending the post-World War II global order based upon respect for borders and the peaceful resolution of interstate conflicts.

NATO appears to accept Duda’s explanation and the Russian denials of an attack. The incident, however, reveals starkly how this war threatens populations beyond Ukraine. One stray — or intentional — missile strike could risk a Europe-wide war. (The danger to 44 million Ukrainians has been agonizingly clear for months: tens of thousands of civilians killed, wounded or subjected to torture. Russia’s methodical destruction of critical civilian infrastructure, one of a series of evident Russian crimes in the war, threatens even greater suffering.)

Russia’s nine-month war on Ukraine has included repeated threats of what specialists call “vertical escalation” — to greater levels of violence. Most alarming have been threats of nuclear destruction, such as the risk of an accident or sabotage from Russia’s seizure of Ukraine’s Zaporizhzhia nuclear power plant. Russian President Vladimir Putin and other Russian officials threatened in September that Moscow could use nuclear weapons — and accused Ukraine of preparing to use a radioactive “dirty bomb.” The U.S. government described that allegation as a provocation and bluntly warned Russia that any nuclear weapons use would be a “serious mistake.”

The sudden missile explosion in a Polish farming village is the latest of several incidents that underscore the enduring risk of a “horizontal escalation” — an expansion of this war to other countries:

The tragedy in Poland this week shows the world two realities that governments and policy advocates worldwide must acknowledge.

The first is how quickly the shock of a missile strike into a third country ignited fearful speculation through social and news media — and how quickly NATO member states and the alliance’s secretariat eased the immediate risks with sober, factual assessments. Effectively, the incident served as a successful test of NATO’s repeated commitments to de-escalate this conflict wherever it can. Governments and others who value the stability of international law and accepted borders — and that abhor the current risks of escalation, including the Kremlin’s nuclear threats — should note to each other and to Russia the imperative to sustain that de-escalatory approach.

The second reality is that only one remedy can fully prevent the risk of an escalated war: Russia must cease its war of aggression, defined after World War II as “the supreme international crime,” against Ukraine. The post-World War II security architecture has been based upon a rejection of 19th century ideologies that viewed war as an acceptable extension of policy. Indeed, the United Nations was established in 1945 “to save succeeding generations from the scourge of war.” As one of the United Nations’ co-founders and a member of its Security Council, Russia has a responsibility to live up to the commitments it has made.

The United States and the rest of the world must continue to press Russia to end its aggression. That is the only way to eliminate suffering and mitigate the danger of greater conflict. 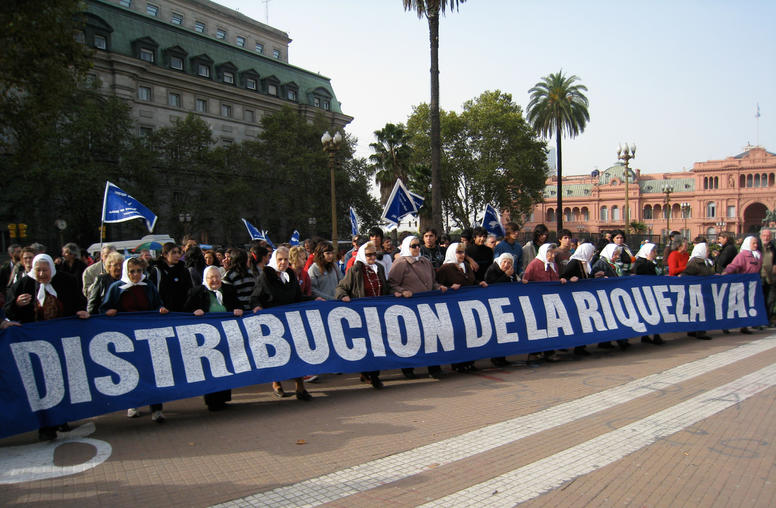 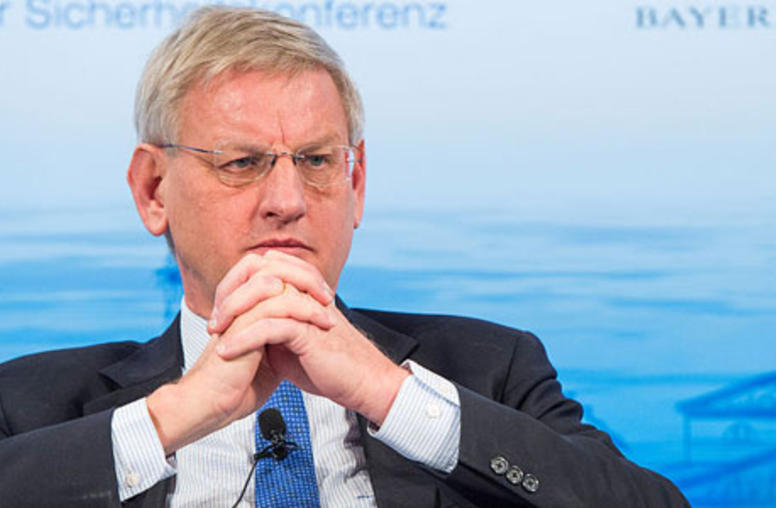