The founding members that have committed to funding the initiative for the first three years of operation include several states with a reputation in mediation and peacebuilding, such as Sweden, Finland and Belgium, and two of the self-styled "Visegrad Group" of countries, Hungary and Poland. The founders also include non-EU member states, including Switzerland. With the legal framework in place, the Institute is gearing up for its public launch, scheduled for May 2014.

The charter signing caps four years of exploration of the concept and efforts to build support. Even though foreign affairs is among the areas in which European Union countries are integrating more slowly, meaningful steps have been taken toward a more visible, coherent, and effective foreign policy. While the overall report card is mixed, High Representative Catherine Ashton, who heads the European External Action Service, played a significant role in EU talks with Iran, and last year's accession of Croatia into the EU offers hope for sustainable peace across the Balkans.

The EIP will resemble USIP in its quasi-governmental status, ensuring both credibility and autonomy, and its founding mission to prevent and resolve violent conflict, while building capacity in areas at risk. The modest totals for the EIP's budget and staff similarly mirror the size of USIP upon its creation in 1984.

The EIP initiative also differs from USIP in several regards. With a narrow thematic focus on mediation, the EIP will support official diplomatic efforts in countries central to Europe's strategic interest. The overlapping but distinct priorities of the United States and Europe will allow USIP and its future European partner to complement each other geographically. Unlike USIP, the EIP seeks to enter into dialogue with proscribed armed groups, and conduct direct peace mediation in areas where the European Union is unable or unwilling to engage.

Like any new publicly funded organization, the EIP will be challenged to demonstrate its added value to European taxpayers in a crowded peacebuilding field that includes institutions such as London-based Conciliation Resources and Finland's Crisis Management Initiative, founded by Nobel Peace Prize laureate and former President Martti Ahtisaari.

Significant progress has been made to broaden the support base within European institutions and key member states, driven by the efforts of key advocate Carl Bildt, a former prime minister of Sweden and current foreign minister, and by Finland's Minister for European Affairs and Foreign Trade Alexander Stubb. Additional buy-in will be needed from European civil society organizations that are also engaged in mediation efforts. In the absence of a professional "revolving door" in Brussels between government, academia and nonprofit organizations, as exists in the U.S., the EIP will also need creative ways to attract staff from the European External Action Service.

If the Institute survives its inaugural years, and transforms the remaining skepticism within the European diplomatic corps, it could create a productive EU-EIP partnership with mutually reinforcing division of labor, comparable to the relationship between USIP and U.S. government foreign affairs agencies. The EIP could live up to its promise and, as I previously noted in a 2013 USIP Peace Brief, practice more flexible diplomatic initiatives, engage as an independent facilitator, and serve as a knowledge center for training, best practices and conflict analysis.

Jonas Claes is a senior program officer in USIP's Center for Applied Research on Conflict. 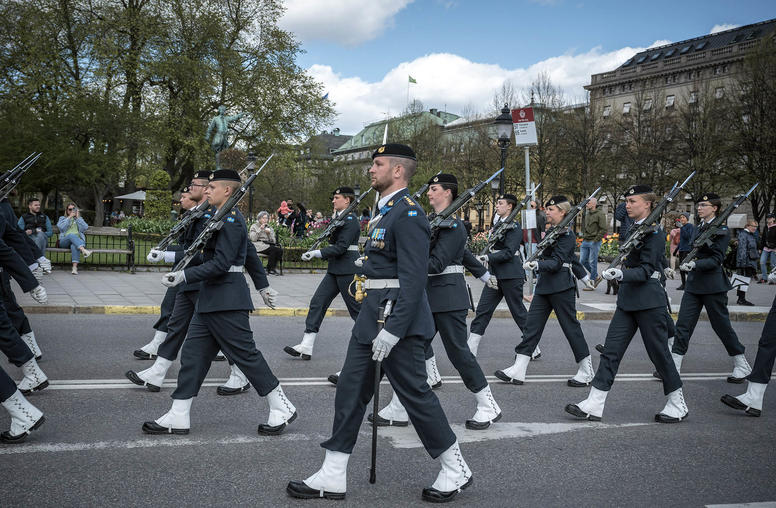 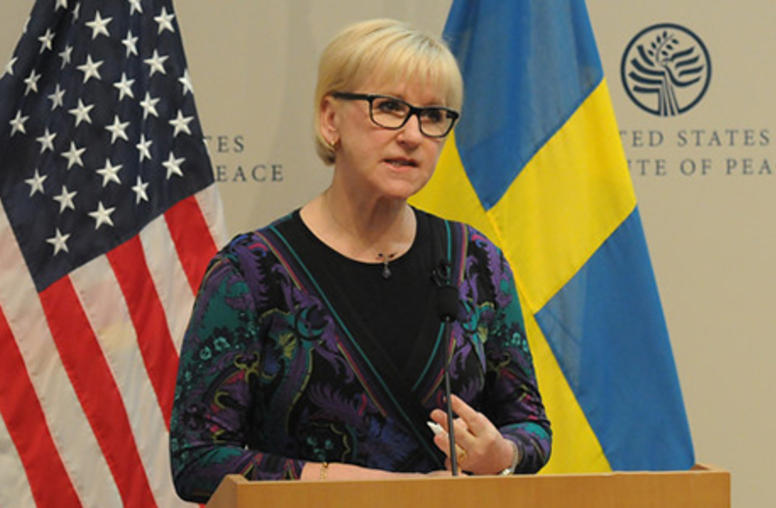