The analysts’ dismissal of the women’s campaign (which eventually prevented the abrogation of the women’s rights law) reflects a frequent failing, said specialists at the USIP discussion. Governments, institutions, media and others often underestimate the power of nonviolent movements to make social and political change, and the role that women play, they said.

“There is a long global history of women’s leadership of nonviolent action,” said Koppell, now a USIP specialist on peaceful resolution of conflicts. “Women are more willing to cross conflict lines, they have a greater hesitance to move to violence. Women find less space in formal institutions, and in many cultures, the foundation that women have to build on is as peacemakers—and that sets them up for leadership,” she said.

“There is a struggle for the soul of political activity.” -- Sandra Pepera, National Democratic Institute.

Nonviolent movements attain their objectives 54 percent of the time, as opposed to a 25-percent success rate for those that employ violent tactics—and they draw citizen participation that is 11 times greater, pulling diverse skills and networks into campaigns for social or political change—said Marie A. Principe of the Woodrow Wilson Center. She cited the 2011 book Why Civil Resistance Works by USIP scholar Maria Stephan and Erica Chenoweth of the University of Denver. Principe is the author of a USIP-commissioned report, “Women in Nonviolent Movements,” released in draft form at the discussion.

The greater citizen participation in nonviolent movements implicitly improves the engagement and leadership of women, who form half of any population. Chenoweth and fellow Denver professor Marie Berry are now researching 400 mass movements from 1900 to 2014, to learn whether they achieve more peaceful or successful outcomes when women are in leadership roles, said Stephan, who moderated the conversation.

There is no question, though, that women play critical, and distinct, roles in organizing nonviolent tactics that include strikes, boycotts, vigils, marches and sit-ins, said the panelist, whose perspectives incorporate experience in the arts, activism, policy and scholarship.

Principe recounted historical examples, collected in her research, that show how women’s leadership has wrought nonviolent change in recent decades:

Palestinian women were instrumental in the planning and organization that led to the First Intifada, the largely nonviolent resistance movement against Israeli rule in the Occupied Territories, said filmmaker Julia Bacha. Her nonprofit organization, Just Vision, has spent four years making a film on the uprising, and co-hosted the discussion at USIP, along with the National Democratic Institute for International Affairs.

The Palestinian women’s role was not accidental, Bacha said. In the 1970s and 1980s, four left-wing parties within the Palestine Liberation Organization had created all-female bodies that went into rural areas and refugee camps asking women what their needs were. That effort, begun with 25 women, created a network that reached 3,000 within a year and 10,000 by the onset of the revolt. Women could play on gender stereotypes for invisibility, for example avoiding close scrutiny at checkpoints, and could carry out resistance such as distributing leaflets along with families’ bread supplies.

Women lost their political power when the male leaders of the Palestine Liberation Organization returned from exile in Tunis, Bacha said. “I think we see the unfortunate consequences of that today,” she said.

The question for the panel to explore was how women of diverse backgrounds have navigated nonviolent action to make change and “make the invisible visible,” Kathleen Kuehnast, USIP’s senior gender advisor, said in opening remarks.

That is the technology-driven goal of an India-based project called SafeCity. It gathers crowd-sourced data to reduce sexual harassment and violence by men in public spaces in cities including Mumbai and Delhi, said the group’s managing director, ElsaMarie D’Silva. SafeCity collects reports of harassment and aggression—notably through social media, e-mails, phone calls, and surveys—to create maps of “hot spots” where women face the most serious problems. The information has the reinforcing effect of getting women to share previously hidden stories that in turn produce more information, D’Silva said.

Police, confronted with the data, shifted patrols to counter the aggression, D’Silva said. SafeCity has taken direct action, too, painting the text of laws against harassment on public walls in areas where the crime has occurred, such as outside a university in Delhi. At one harassment “hot spot,” activists painted pairs of watching eyes on a wall with messages warning men that local women would not be intimidated. The tactic served to “shrink the comfort zones of the perpetrators,” and aggression subsided, D’Silva said.

Social movements like those highlighted in the USIP report are likely to proliferate worldwide amid growing disillusion with traditional forms of political engagement, said Sandra Pepera, the National Democratic Institute’s director for gender, women and democracy. The number of such campaigns are at a record, she said, and the consequences are not entirely predictable.

“Clearly, there is work to be done on how nonviolent social movements are going to impact our politics,” Pepara said. “There is a struggle for the political soul of democratic activity. If we don’t start thinking about how these movements engage with some form of structured, political negotiation, compromise, are we likely to end up in a situation where nobody know the rules, and then it’s basically, ‘My gun is bigger than your gun?’” she said. 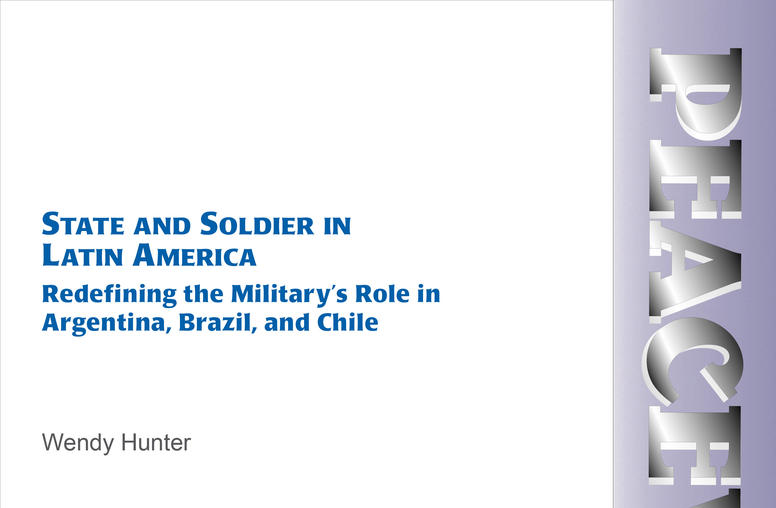