Haitians never have developed a means of collective decision-making, going from dictator to occupation and back again for more than 200 years. Meanwhile, its population has suffered nearly unprecedented demographic, economic and environmental pressures. The country’s latest tyrants are the gangs that compete violently over territory and resources, blocking the flow of even basic humanitarian aid.

It does little good to dwell on Haiti as a victim, however; history and geography have been unkind to many nations. As longtime Haiti observer Bob Shacochis put it, when given the chance Haitians will “rise stoically” to the challenges around them. And as analyst Georges Fauriol suggests, while the international community has been agonizing about what to do next, Haitians have been building the rudiments of a civil society that is prepared to take a central role in the country’s rebuilding.

In every conflict I have observed or participated in, the center of gravity for the restoration of security and governability is what one of my mentors, the late fragility expert Rufus Phillips, called “a political cause worth sacrificing for, one that could earn the support of the people.” International partners too often try to move quickly to an election or elite bargain without doing the hard work to develop a national consensus.

To generate this, Haiti needs enough security, for long enough, to carry out a broad-based national dialogue. This dialogue should carry the country through an interim government, election and constitutional reforms. But re-establishing security and carrying out a political process must be conducted in tandem, as a single package.

Such a breakthrough will require the international community to play a more active role. For all the frustration on both sides of the donor equation, the island nation has enjoyed periods of relative calm and an improving economy over the past 25 years, such as the second Preval administration before the 2010 earthquake. The international community at that time supported Haitian-led political decisions and solutions behind the scenes, while actively reinforcing its justice and security institutions.

The good news is that Haitians are beginning to coalesce around the concept of a national dialogue, with Prime Minister Ariel Henry’s government and the Montana Group, a coalition of civil society organizations and political parties, edging closer to acceptance. This is a process that has been followed in dozens of countries, and a formula can be developed for Haiti. But it will require international partners to establish strong incentives for compromise and the resources to conduct dialogues throughout Haitian society to broaden representation.

The gangs know they cannot control Haiti’s restive population forever. But having worked on the establishment of the first post-Duvalier police force and followed the issue for years, I believe the build-up of a credible police force, as important as this is, will never be robust enough to get ahead of the current void in security. One option would be an international stability force. Another would require Haitian authorities to provide exit benefits and some immunity to gang leaders, which must be carefully negotiated to avert long-term damage to the country’s political future. This is something that has been done in other countries and there are international experts who could help design a process. The gang’s foot soldiers, on the other hand, want dignity and decent jobs. When the cost of gang membership grows high enough and other options appear attractive enough, they can be enticed to move on.

The international community, working as a coalition, can provide Haiti with the diplomatic support needed to establish a national dialogue process while helping to ensure basic security. A team of high-profile mediators would demonstrate seriousness and help to stitch together the many threads of a successful plan. The United States has the added imperative of Haiti being one of the countries included in the congressional Global Fragility Act, which mandates a long-term framework for assistance based on inputs from local voices in working with fragile states such as Haiti. This could give Haitians the opportunity to develop the security and construct the political agreement needed to finally build the nation they deserve.

This article was first published by The Hill. 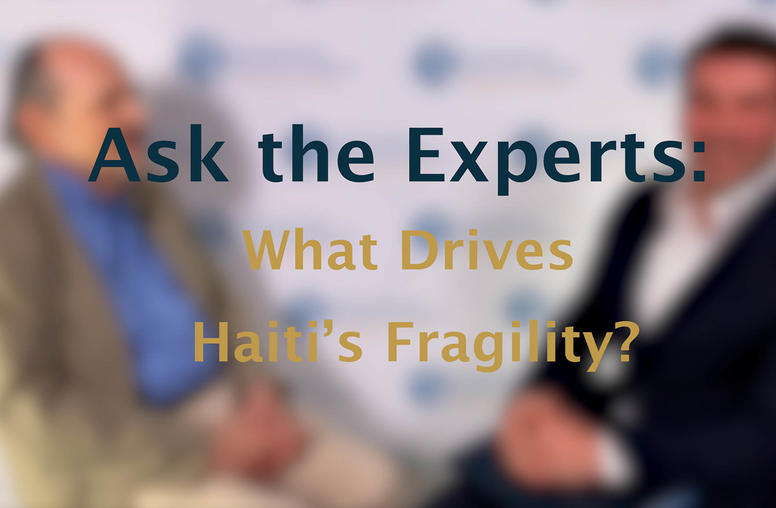 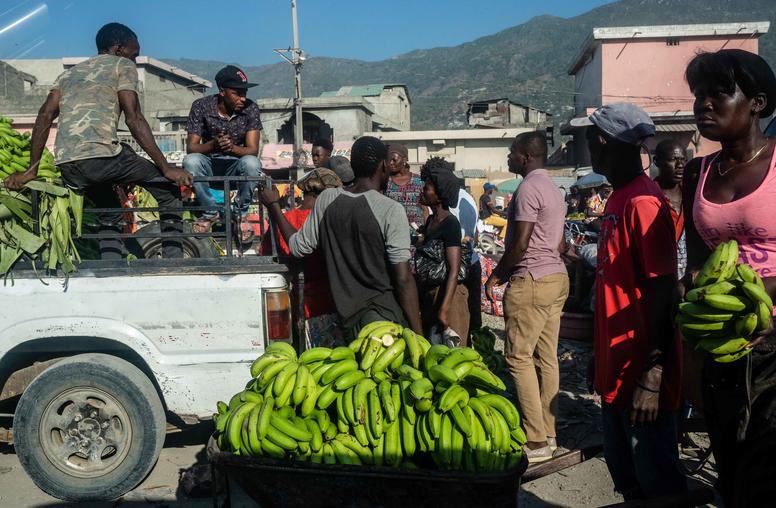