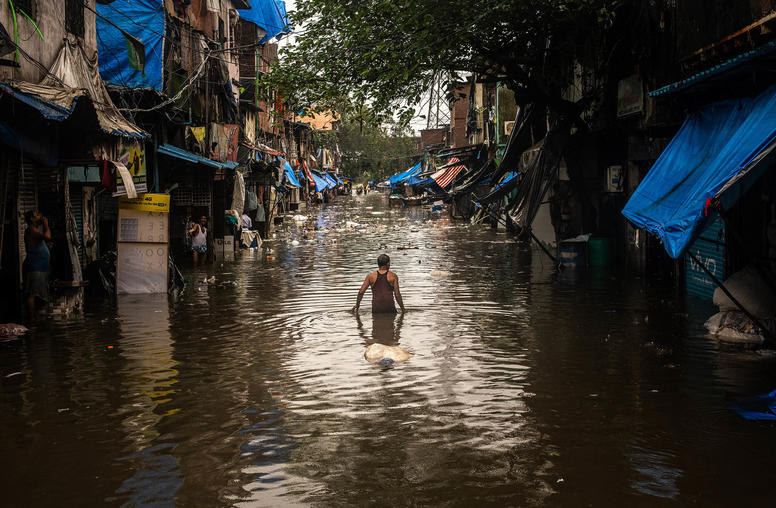 If History is Any Guide, Bangladesh Elections are About to Get Ugly

Elections in Bangladesh are traditionally a violent...