Ambassador William B. Taylor is vice president, Russia and Europe at the U.S. Institute of Peace. In 2019, he served as chargé d’affaires at the U.S. embassy in Kyiv. During the Arab Spring, he oversaw U.S. assistance and support to Egypt, Tunisia, Libya and Syria. He served as the U.S. ambassador to Ukraine from 2006 to 2009.

Ambassador Taylor also served as the U.S. government's representative to the Mideast Quartet, which facilitated the Israeli disengagement from Gaza and parts of the West Bank. He served in Baghdad as the first director of the Iraq Reconstruction Management Office from 2004 to 2005, and in Kabul as coordinator of international and U.S. assistance to Afghanistan from 2002 to 2003. Ambassador Taylor was also coordinator of U.S. assistance to the former Soviet Union and Eastern Europe. He earlier served on the staff of Senator Bill Bradley.

Ambassador Taylor is a graduate of West Point and Harvard University's Kennedy School of Government and served as an infantry platoon leader and combat company commander in the U.S. Army in Vietnam and Germany. 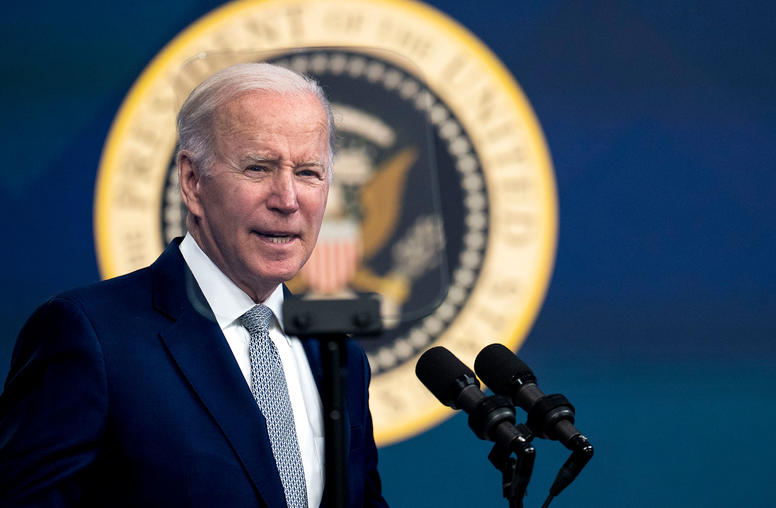 President Biden’s essay on the Ukraine war in Tuesday’s New York Times has vitally clarified America’s interests and goals following weeks of public debate weighted with uncertainty and concern over U.S. intentions and methods in that conflict. It offers a straightforward, positive approach—one that the world’s democracies should sustain—for confronting Russia’s assault against not only Ukraine, but global peace, stability and the rule of law. 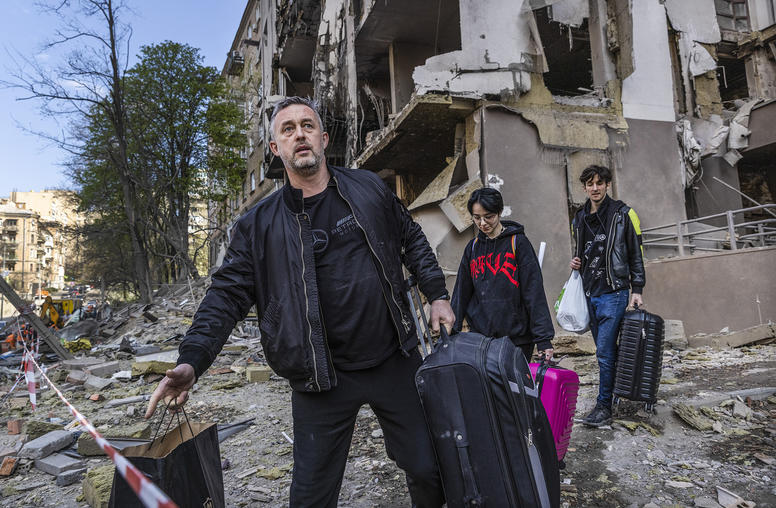 Russia’s brutal assault on Ukraine has revived demands that the world repair longstanding weaknesses in the United Nations’ ability to counter wars of aggression. This week’s Russia-Ukraine diplomacy by the U.N. secretary-general, and a surprising vote at the U.N. General Assembly, seem likely to energize those debates and attempts at repair. 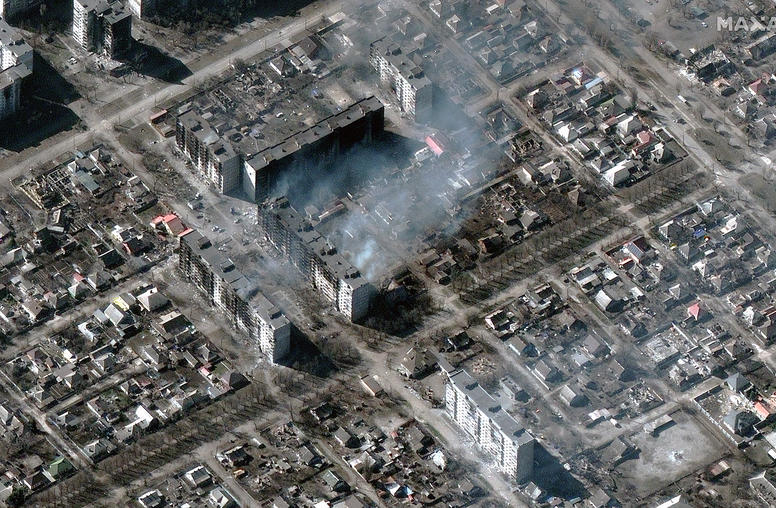 After the Ukrainian armed forces defeated Russian troops, forcing them to retreat from their assault on Kyiv and northern Ukraine, Russia has concentrated its forces on eastern and southeastern Ukraine, with a notoriously brutal general now in command. These changes open a new chapter in Vladimir Putin’s assault that will be unpredictable and potentially more destructive. The humanitarian cost, notably in the besieged port of Mariupol, has grown only more calamitous. This new chapter will heighten the stakes both for aggressors and defenders—and the imperative for democracies to sustain support for Ukraine, including with longer-range weapons for its defense. 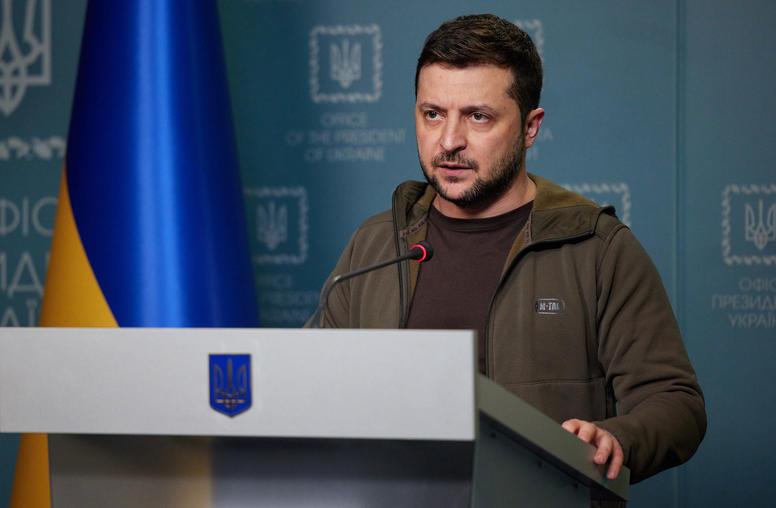 Ukrainian President Volodymyr Zelenskyy has just expanded on his proposal to halt Russia’s brutal invasion of Ukraine by offering to seek his country’s long-term security through a neutral status guaranteed by Russia, the United States and European nations. This is a serious response to Russian President Vladimir Putin’s stated reason for war—denying Ukraine its right to someday join the NATO alliance. The question now confronts Putin: Will he thus end his bloodshed? Or will he continue a war more truly based on his fear of allowing Russians to witness a free democracy of their fellow ethnic Slavs on Russia’s border? 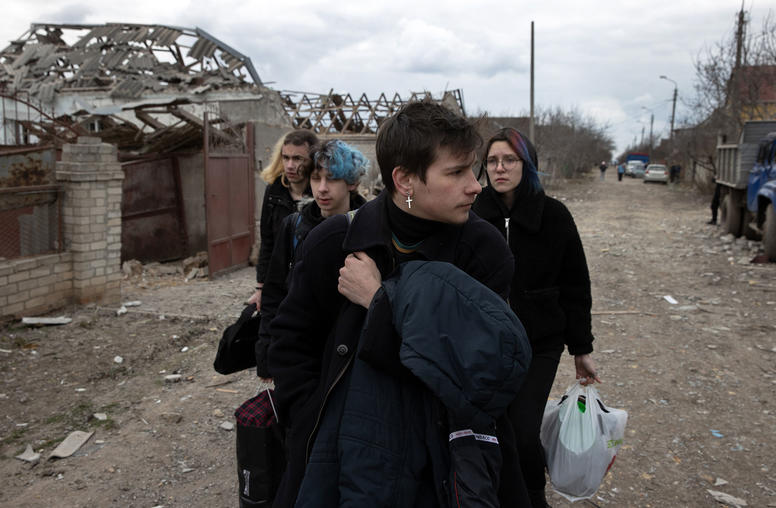 The world is witnessing a Russian assault so unprovoked, and Ukrainian agony so brutal, that these four weeks have forged a historically rare moment of moral clarity and global unity in affirming the criminality of a war. Nations must convert this clarity and unity into actions. We must sustain support for the Ukrainians who are courageously bearing their unsought role as frontline defenders of the democracy and rule of law on which a peaceful world depends. Second, we must begin now to ensure eventual accountability and justice for the authors of this war. Third, we must buttress our global institutions of that justice.