Iraq has been ravaged by cycles of warfare, a massive refugee crisis, crippling sectarianism, and the violent spread of the self-styled Islamic State. As the U.S. military helps roll back ISIS, stabilization will require Iraqis to mediate and resolve the complex communal conflicts that long have weakened their state. Since 2003 the U.S. Institute of Peace has provided financial and technical assistance to civic groups and government institutions involved in peacebuilding efforts. Current initiatives include local reconciliation in ISIS-liberated areas, support for Iraqi minorities, helping facilitate police-community dialogues, and informing policy discussions.

Learn more in USIP’s fact sheet on The Current Situation in Iraq.

A year after Iraqis took to the street, USIP’s Sarhang Hamasaeed says, “The spirits of the protest remain strong,” but that reforms undertaken so far don’t match the scale of the crises facing Iraq: “... 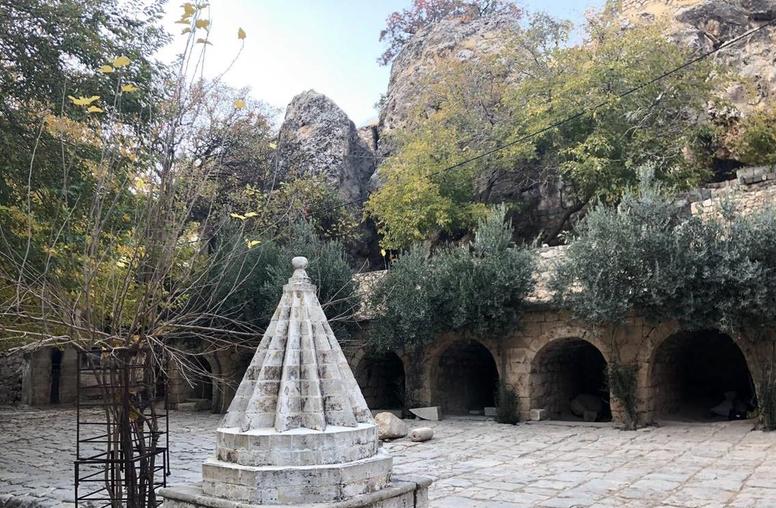 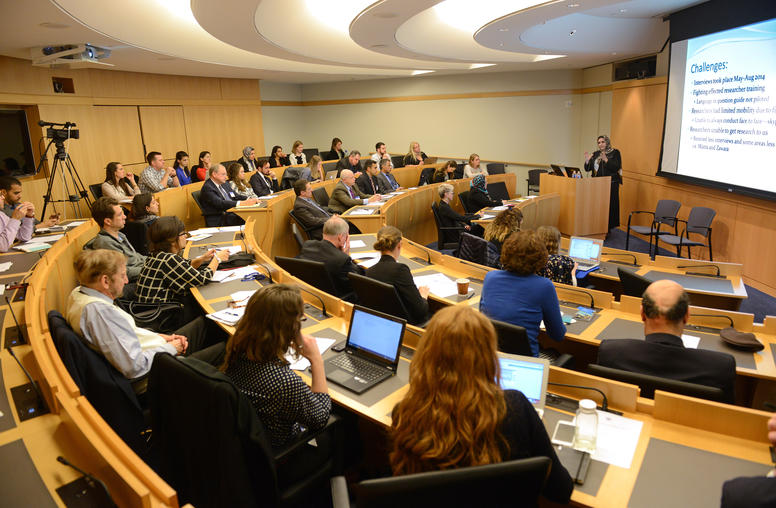 Diplomats and peace practitioners often cite lack of familiarity with the religious landscape as a barrier to their engagement of religious actors. In 2013, USIP launched an initiative to address this need by developing a methodology for systematically mapping and assessing the religious sector’s influence on conflict and peace dynamics in discrete conflict settings. These mappings, which have been done or are underway in Libya, South Sudan, Iraq and Burma, help illuminate recommendations for effective partnerships within the religious sector for peacebuilding. 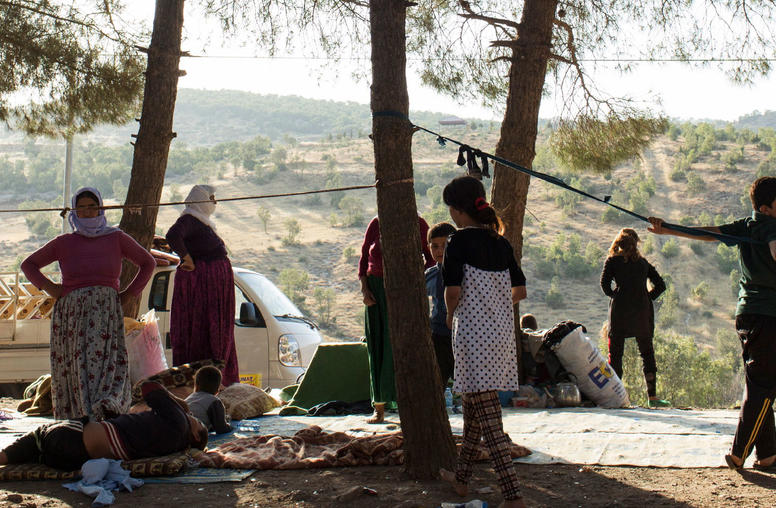 For almost a decade, the U.S. Institute of Peace and its Iraqi partners have supported ethnic and religious minority communities in Iraq as part of the Institute’s broader mission of helping the country strengthen communal and institutional resilience. Employing innovative approaches to peacebuilding, USIP seeks to empower minority groups including Christians, Faily Kurds, Kakayees, Sabean-Mandaeans, Shabaks, and Eyzidis (Yazidis) to solve inter-communal disputes, and to advocate at all levels of government for their rights, access to services, and security.

How Iraqis Can Rebuild Community Relations and Repair Democracy After ISIS

From nationwide anti-government protests, to U.S.-Iran...