For almost a decade, the U.S. Institute of Peace and its Iraqi partners have supported ethnic and religious minority communities in Iraq as part of the Institute’s broader mission of helping the country strengthen communal and institutional resilience. Employing innovative approaches to peacebuilding, USIP seeks to empower minority groups including Christians, Faily Kurds, Kakayees, Sabean-Mandaeans, Shabaks, and Eyzidis (Yazidis) to solve inter-communal disputes, and to advocate at all levels of government for their rights, access to services, and security.

To do so, the Institute works directly with local civil society organizations and networks. In the post-ISIS era these groups are playing a vital role in creating conditions for the safe, voluntary and sustainable return of minority internally displaced persons (IDPs) and refugees to their communities in the Nineveh Plains, Sinjar (Shingal) and elsewhere in northern Iraq.

Before the rise of ISIS, Iraq’s minority groups were increasingly shut out of government decision-making both locally and in Baghdad. Their marginalization contributed significantly to the failure to protect predominantly minority areas, and ultimately helped ease the way for the extremists’ invasion, which uprooted their communities.

Today, the minorities of Iraq continue to experience physical insecurity, political exclusion and a lack of proper public services. Meanwhile, the threat posed by intercommunal tensions among minority groups has discouraged many displaced residents from returning to their homes and contributed to emigration from their ancestral towns and villages. These conditions hamper early recovery efforts and development of longer-term resilience.

Alliance of Iraqi Minorities
USIP helped establish, and continues to support, the Alliance of Iraqi Minorities (AIM), a coalition of civil society organizations that provides a voice for minority groups. AIM was formed in 2011 and is comprised of 18 non-governmental organizations (NGOs) representing the Christian, Faily Kurd, Kakayee, Sabean-Mandaean, Shabak, and Eyzidi (Yazidi) communities, among others.

USIP also works with minority communities to initiate problem-solving dialogues and other activities in key Iraqi provinces, especially as they relate to displaced minority groups and Iraq’s delicate social fabric. As tensions arise between the country’s ethnic and religious groups in areas liberated from ISIS—including non-minority sectors—USIP encourages reconciliation and community building by identifying the barriers, challenges and opportunities for conflict resolution.

USIP has invested significantly in its strategic partner Sanad for Peacebuilding, an Iraqi peacebuilding organization, and the Network of Iraqi Facilitators (NIF), as well as AIM, through training and mentoring on facilitated dialogue. With technical support from USIP, these locally led programs focus on de-escalating conflict by forging agreements that address governance, security and economic grievances at the community, local, and national levels. USIP’s outcome-oriented dialogue processes have been implemented in Tikrit, Hawija, Mahmoudiyah and elsewhere across Iraq.

To better identify the drivers of conflict and barriers to return, USIP has collaborated with AIM and local researchers to collect data on stabilization and conflict dynamics, exploring local perceptions and inter-group relations, specifically between Christians and Shabak in the Nineveh Plains. The research presents recommendations to various stakeholders and decision-makers on the best means to address group grievances in the area.

In 2016 and 2017, USIP produced, in partnership with the Middle East Research Institute five studies on the perceptions of reconciliation held by minority communities in Nineveh province including Christian, Eyzidi (Yazidi), Sabean-Mandaean, Shabak and Turkmen. These assessments, which provide insights into the causes of conflict and demands of these communities, have been shared with international and national stakeholders including the U.S. and Iraqi governments. The research contains recommendations for the communities and can help policymakers craft a strategy for greater minority inclusion in Iraq by shedding light on the sources of conflict and grievance. 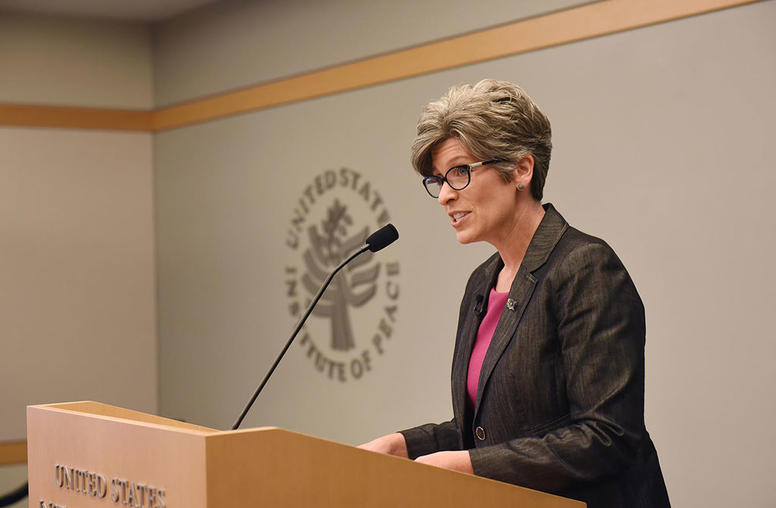 U.S. Senator Joni Ernst said that despite Americans’ weariness with U.S. involvement in Iraq, concerns about terrorism and regional stability make a continuing military commitment in the country a necessity. 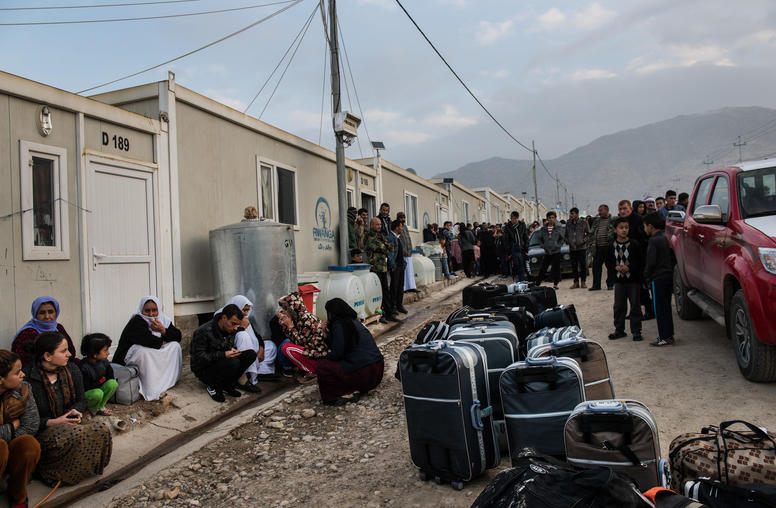 With international assistance and a measure of justice and stability, Iraq’s ancient minority groups may stand a chance. 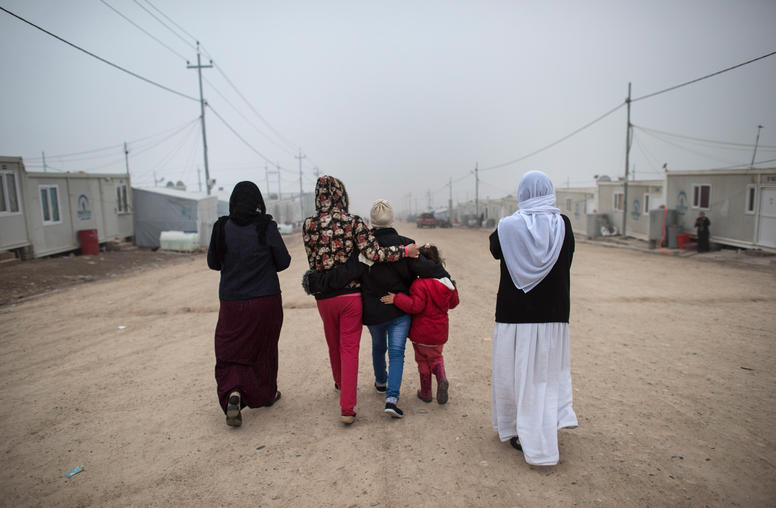 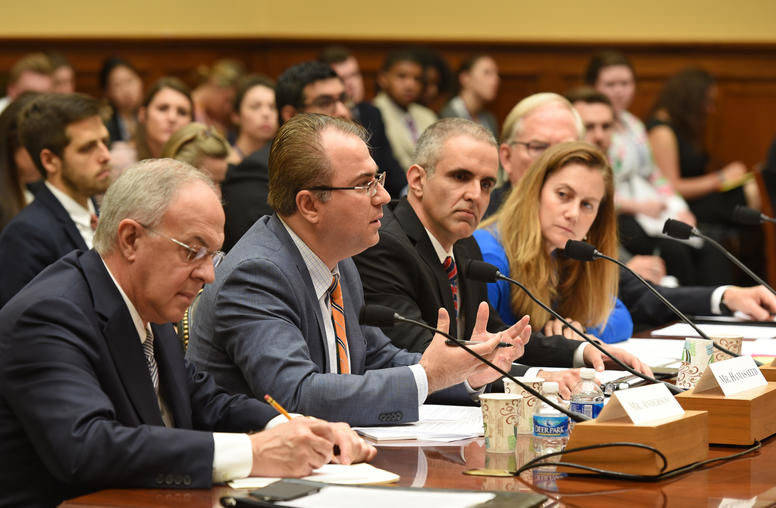 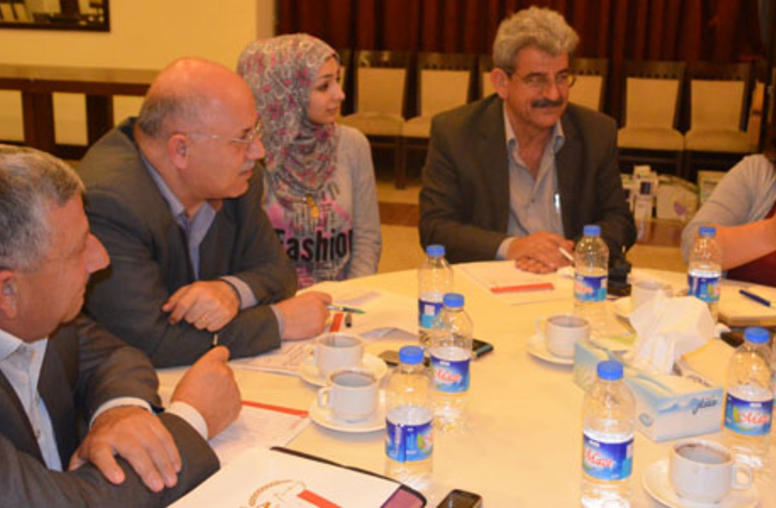 Members of the Board of Directors of the Alliance of the Iraqi Minorities, USIP Staff, and Sanad for Peacebuilding Staff discuss preparations for the general assembly meeting. 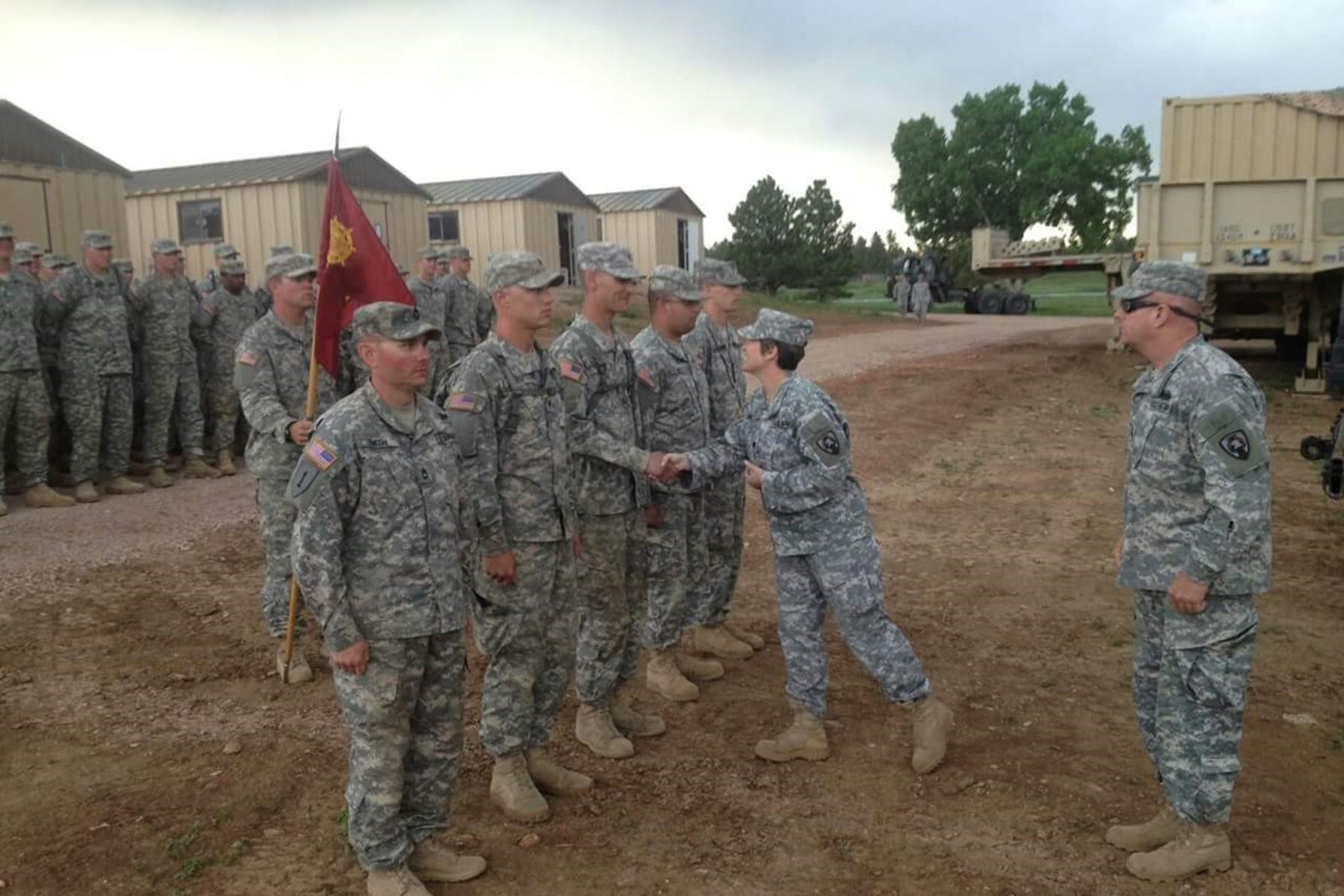 U.S. Senator Joni Ernst (R-IA) joined the U.S. Institute of Peace to give remarks on U.S. policy options in Iraq in the post-ISIS era. She discussed the protection of religious minority groups and offered her perspective on Iranian influence in the country and region. 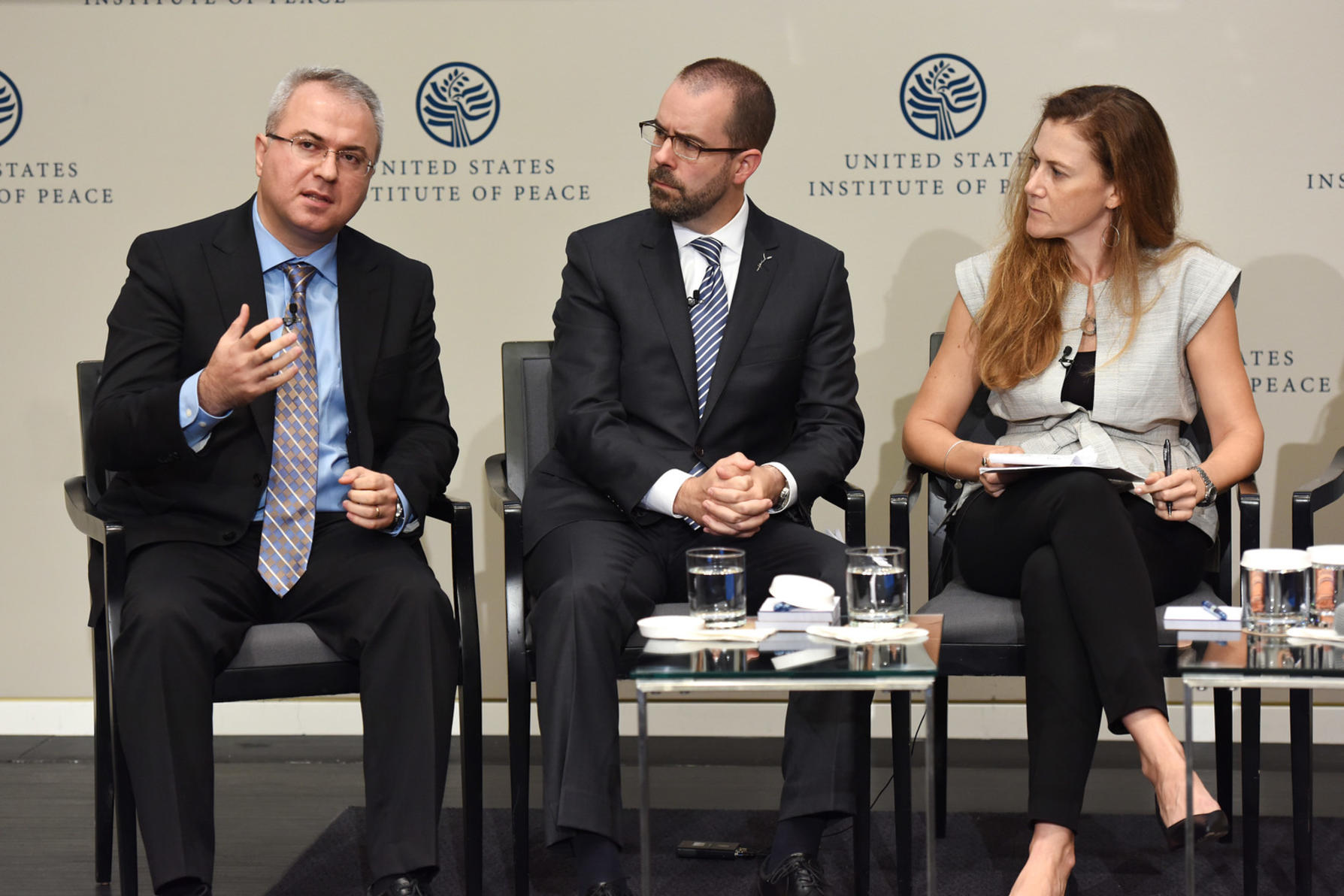 Stabilizing Iraq: What Is the Future for Minorities?

USIP held an examination of the work required to protect and include minorities, and the roles that can be played by Iraq’s national government, the Kurdistan Regional Government, and the United States.