The 2018 National Defense Strategy asserts that the United States is emerging from a post-Cold War period of “strategic atrophy.” On October 30, 2018, the U.S. Institute of Peace hosted a discussion with Secretary Mattis on how the National Defense Strategy seeks to meet the shared challenges of our time through strengthening and evolving America’s strategic alliances and partnerships. Join the conversation on Twitter with #MattisUSIP.

Read a transcript of the conversation. 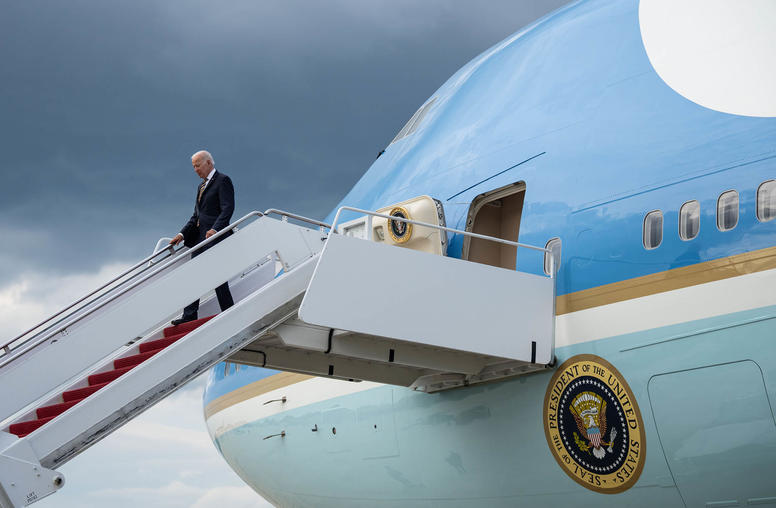 President Biden’s Middle Eastern diplomatic mission this week contrasts with news reports and public discussion in the past year suggesting that the region has become a lesser priority for U.S. foreign and security policy. Biden’s visits to Saudi Arabia, Israel and the Palestinian West Bank territory build on a reality that Middle Eastern states have been knitting new relations, notably via the 2020 Abraham Accords. They are doing so in ways that Biden’s visit, and overall U.S. diplomacy, can advance. 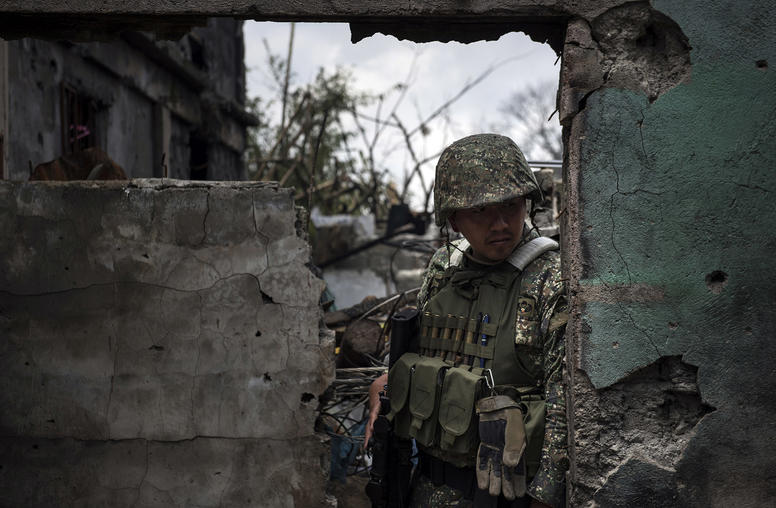 Sudan has been ruled by the military for 53 of the 66 years since it gained independence in 1955. On October 25, the military, in a familiar move, seized power throwing into question the political transition that would result in civilian rule. The civilian cabinet was dissolved, its leaders arrested and a state of emergency declared. Coup leader Gen. Abdel Fattah Burhan cited well-worn excuses to justify his actions. Ousted Prime Minister Abdalla Hamdok was later reinstated to lead a technocratic cabinet until elections scheduled for July 2023.