The U.S. Institute of Peace proudly hosted Moldovan Prime Minister Pavel Filip, accompanied by several of his cabinet ministers, for a discussion focused on his country’s foreign policy, regional role, reform achievements, political situation, and efforts to combat Russian influence. It is a critical period for Eastern Europe and a key time for Moldova in light of November's parliamentary elections that will determine the further direction of the country.

Chiril Gaburici
Minister of Economy and Infrastructure, Republic of Moldova 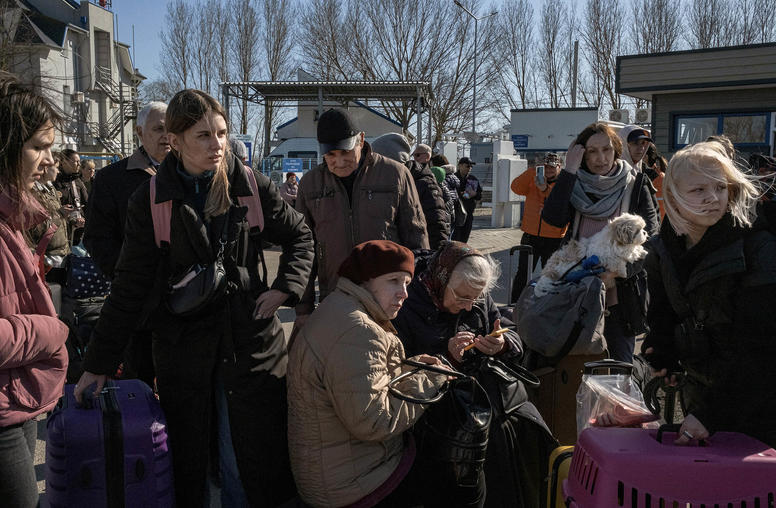 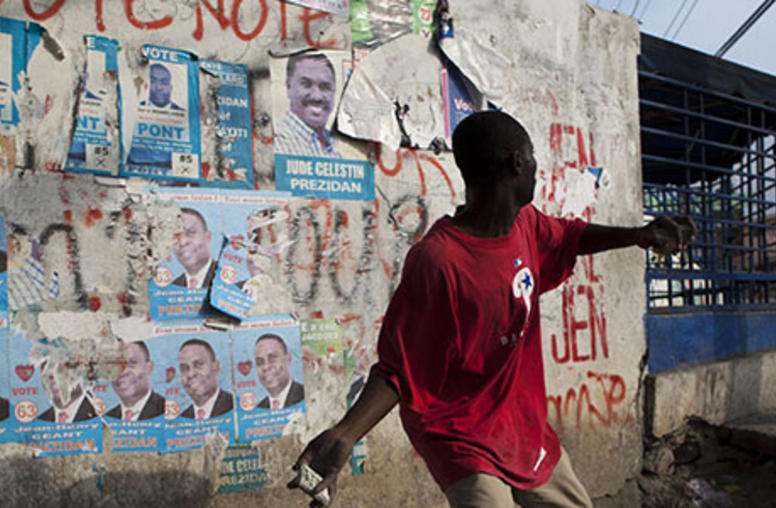 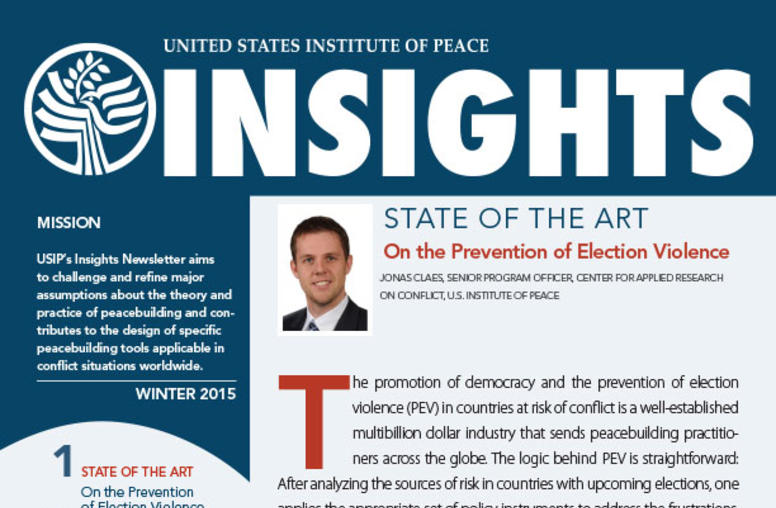