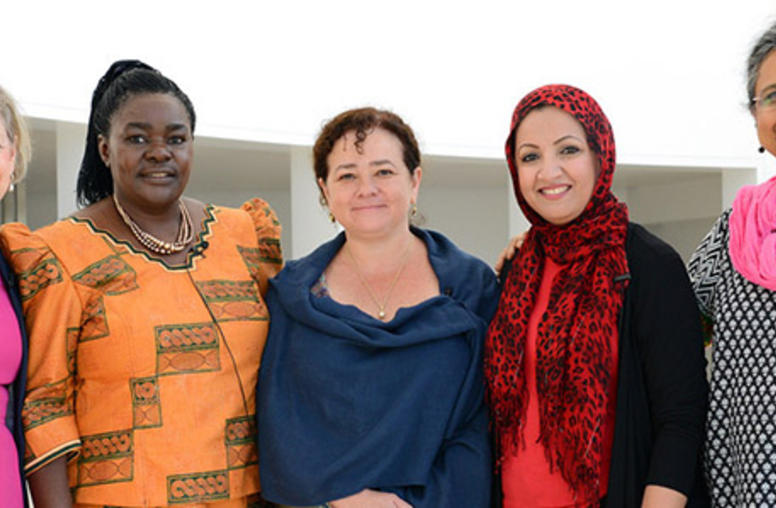 A poignant plea from a prominent Iraqi lawyer who was lauded this week for her community leadership illustrated the determination it takes to achieve change in the most daunting circumstances. “Please, don’t forget Iraq,” Suaad Allami told an audience at the U.S. Institute of Peace, just hours before President Barack Obama announced plans to send 300 military advisers to support her country’s security forces amid the current crisis.