Nonviolent Action in Myanmar: Challenges and Lessons for Civil Society and Donors 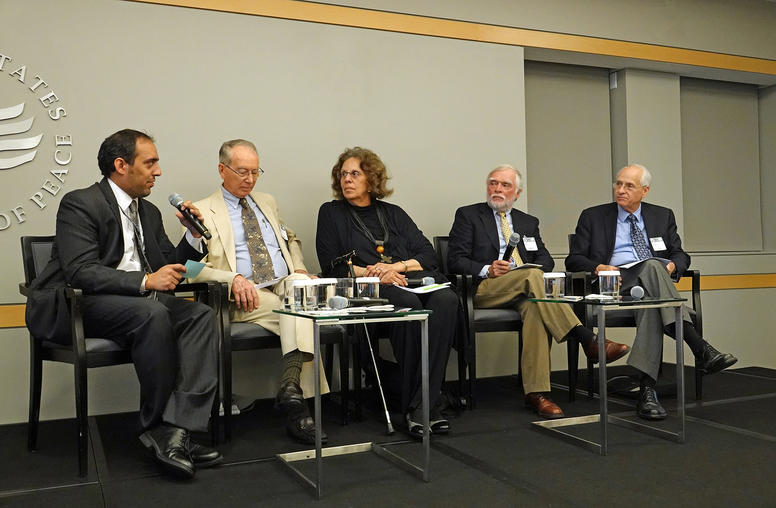 In Ethiopia, political prisoners are free and the security services revamped. Women now comprise half the cabinet, and serve as ceremonial head of state, chief justice, and chair of the electoral commission. Significant steps have been taken toward resolving a 20-year conflict with neighboring Eritrea and reforms to unleash the economy—already one of Africa’s fastest growing—are ostensibly on the way. Elections are slated for next year. Under Abiy Ahmed, the nation’s popular new prime minister, Ethiopia is changing in ways long desired by American policymakers, agreed four former U.S. ambassadors to the country. Yet the most the U.S. is likely to do is offer encouragement and a bit of support, they said. 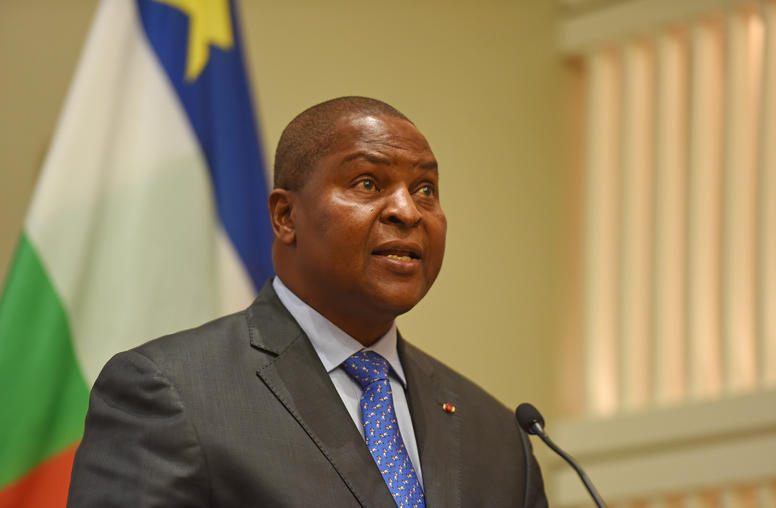 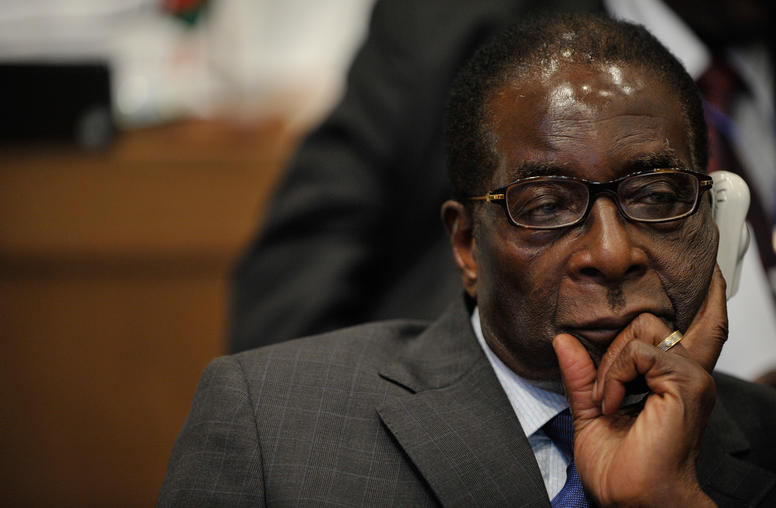 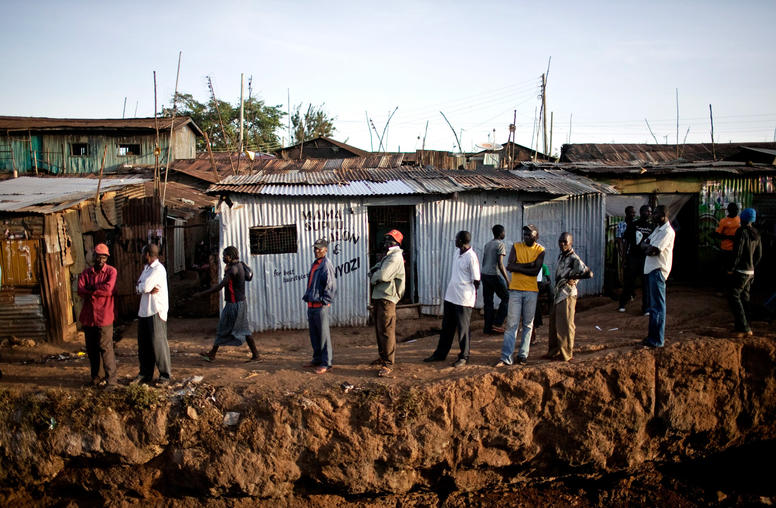 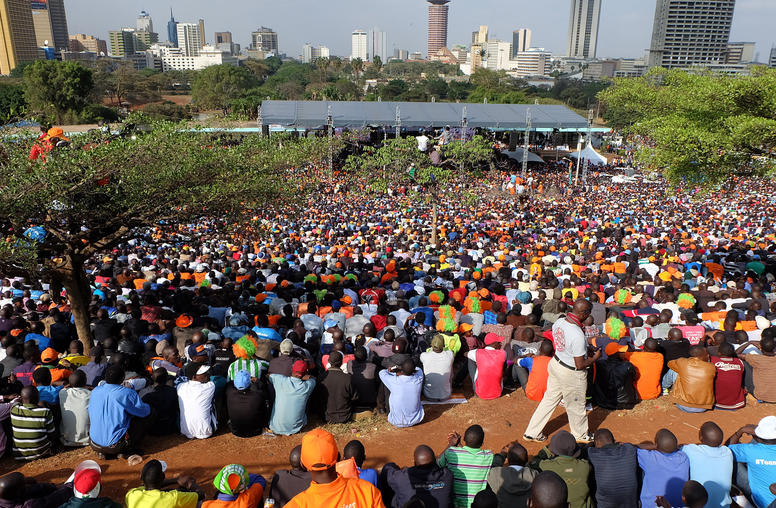 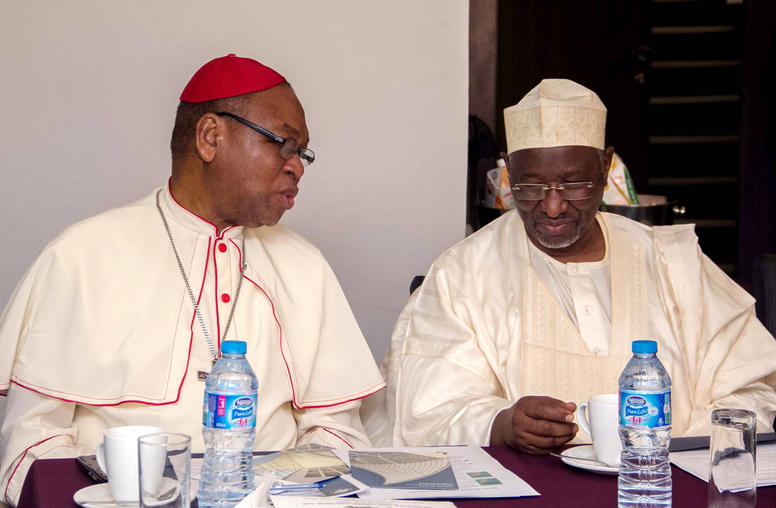 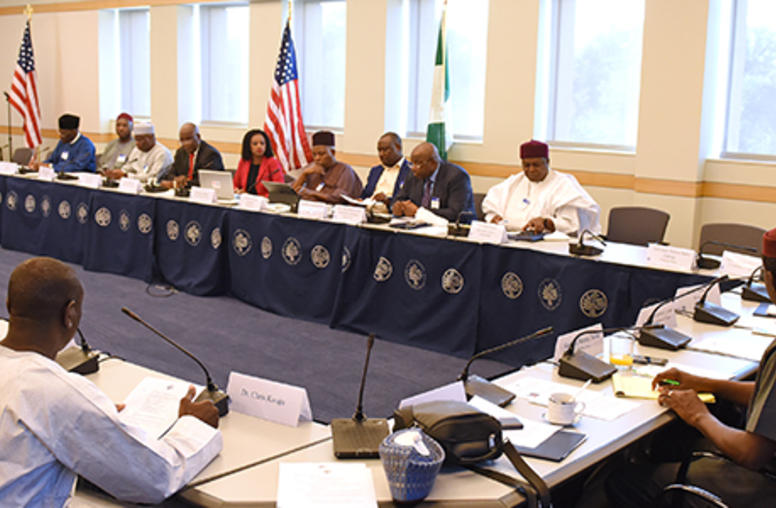 A dozen governors from northern Nigeria say their region’s crises—warfare, poverty and millions of uprooted people—can be ended only with initiatives for education, reconciliation among rival groups, and the political inclusion of minorities and women. As Nigeria works to repair and build relations between police and communities, several governors said, the country’s federally run police system should be complemented with state or local police forces. The elected state governors, who wield im... 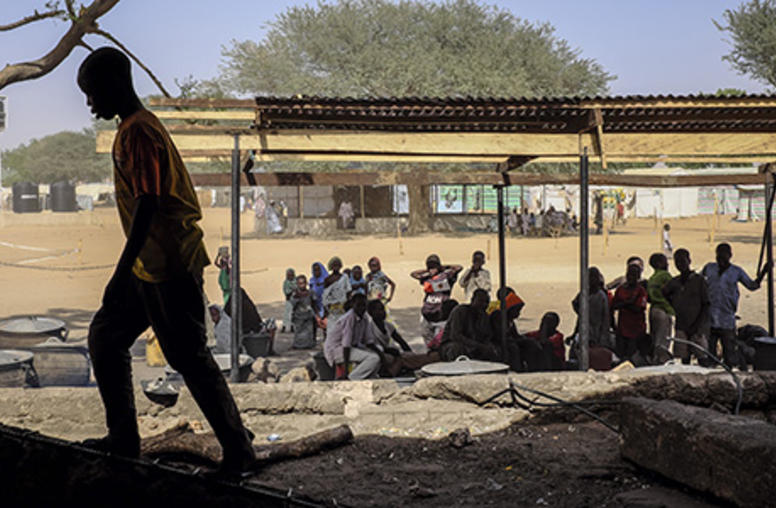 The urgent challenges for Nigeria’s powerful northern state governors range from addressing a humanitarian crisis sparked by Boko Haram’s insurgency to boosting economic growth with alternatives such as agriculture to make up for declining oil revenue, Johnnie Carson, a senior advisor at the U.S. Institute of Peace, said ahead of a governors’ symposium to be held at the Institute next week. 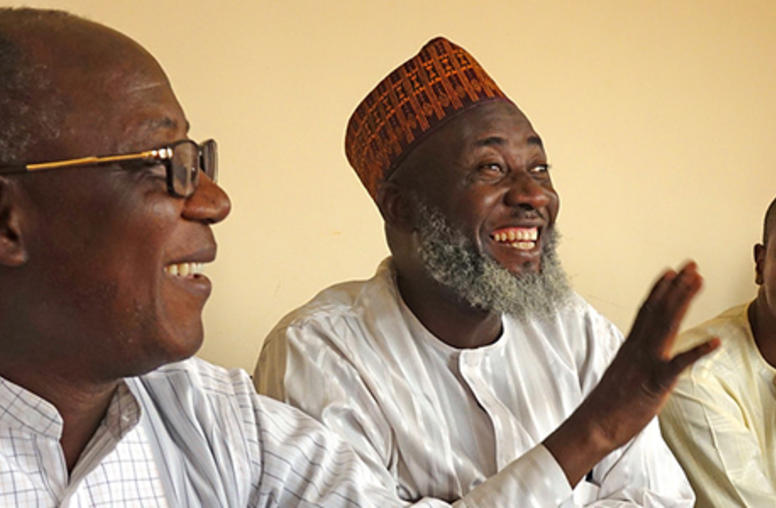 Governors from northern Nigeria, where the U.S. military is helping quell the Boko Haram militant group, will convene at the U.S. Institute of Peace for the second time this October to agree on civilian actions they can take to address the root causes of violent extremism and help ensure that efforts to stabilize this vital region will stick. Former U.S. Assistant Secretary of State Johnnie Carson, a USIP senior advisor helping organize the gathering, said Nigerian governors are some of the m... 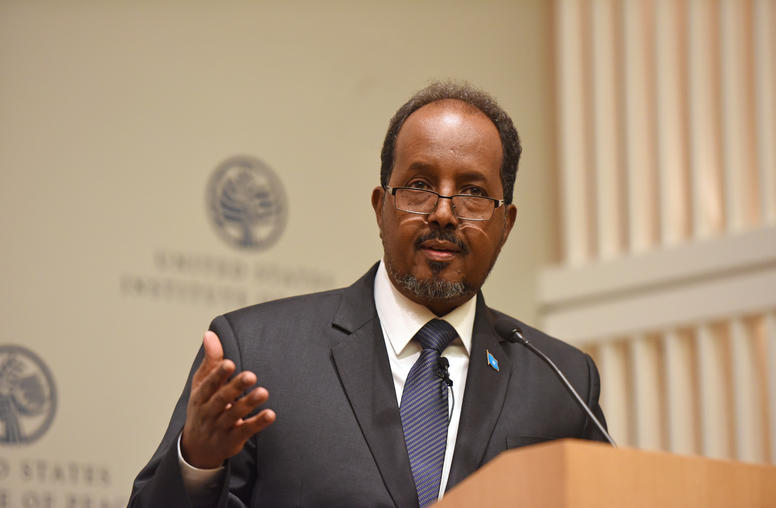 Four years after the formation of a federal government in Somalia, the country has built nascent institutions, but it will need years of financial and security support to make the new state effective, President Hassan Sheikh Mohamud said April 20 at USIP. The country’s next critical step will be to hold national elections before September, a vote that Mohamud said will be less democratic than he and other Somalis had hoped—but an improvement in a country that has not elected any government since 1969.