When the government of Sri Lanka transferred operations of Hambantota port to a Chinese majority-held joint venture for 99 years, this event heightened concerns about China’s presence in the smaller countries of South Asia. Some commentators have suggested that Sri Lanka, as well as other South Asian nations that have funded major infrastructure projects through China’s Belt and Road Initiative, are victims of “China’s debt-trap diplomacy.” This report finds that the reality is much more complicated.

This report examines the changing relationships of Bangladesh, Bhutan, Maldives, Nepal, and Sri Lanka with China and the implications for US security interests in South Asia. Supported by the Asia Center at the US Institute of Peace, this study was based on data sources from the five countries as well as fieldwork in Dhaka, Bangladesh; Kathmandu, Nepal; and Colombo and Hambantota, Sri Lanka.

Nilanthi Samaranayake is the director of the Strategy and Policy Analysis Program at CNA, a nonprofit research organization in Arlington, Virginia. She has published several articles focusing on the smaller countries of South Asia and their relations with major powers. The views expressed are solely those of the author and not of any organization with which she is affiliated. 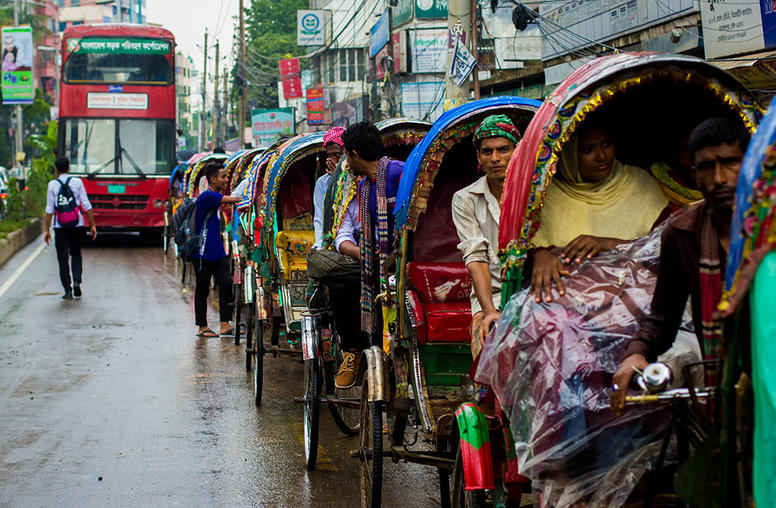 Elections in Bangladesh are traditionally a violent affair, and the general elections on December 30 will be no different. The leader of the opposition Bangladesh Nationalist Party (BNP), Khaleda Zhia, is imprisoned for alleged corruption, while recent confrontations between her supporters and the police led to widespread destruction and several dozen injuries in the first violent marches of the election season.