Background: In 1990, President Joseph Saidu Momoh amended the constitution of Sierra Leone to allow multiple political parties to participate in elections, but the Revolutionary United Front (RUF), led by Foday Sankoh, vehemently opposed multiparty politics and fought for control of the government -- and control of the country’s diamond industry. The brutal war between the government and the RUF was predominantly fought in the east part of the country, but the conflict put tremendous stress on the entire political and social system. The RUF was known for its terror tactic of physical mutilations, rape, and the recruitment of child soldiers. By March 1996 civilian rule was reinstated and Ahmad Tejan Kabbah was elected. Kabbah negotiated a ceasefire in November but was ousted by the Armed Forces Revolutionary Council (AFRC), and later returned as president in March 1998. After the AFRC attempted to overturn the government again, the United Nations stepped in to restore order.

Mandate: The Truth and Reconciliation Commission was to produce a report on human rights violations beginning in 1991, provide a forum for both victims and perpetrators, and recommend policies to facilitate reconciliation and prevent future violations. The TRC act provided one year for the commission to produce its report and recommendations, with the possibility of an extension.

Commissioners and Structure: The Truth and Reconciliation Commission was comprised of seven commissioners: four men and three women, of whom four were Sierra Leonians and three were internationals. It was chaired by Bishop Dr. Joseph Humper.

Report: The final report of the commission was given to the President of Sierra Leone on October 5, 2004 and presented to the United Nations Security Council October 27, 2004. Howard Varney, Chief Investigator for the Sierra Leone Truth and Reconciliation Commission Produced an overview, findings, and recommendations on November 12, 2005. The final report is over 5,000 pages long and includes the names of responsible persons. Versions for secondary schools and children were also published.

Special Notes: The Act establishing the commission required the Government to establish a committee or other body including representatives of the Moral Guarantors of the Lomé Peace Agreement to monitor and facilitate the implementation of the recommendations.

Center for the Study of Violence and Reconciliation. "Justice in Perspective - Truth and Justice Commission, Africa -Sierra Leone." Available at http://www.justiceinperspective.org.za/index.php?option=com_content&task=view&id=30&Itemid=19 (accessed June 12, 2008).

Post-conflict Reintegration Initiative for Development and Empowerment (PRIDE). Ex-Combatant Views of Truth and Reconciliation Commission and the Special Court in Sierra Leone. Freetown: PRIDE in partnership with the International Center for Transitional Justice, 2002. Available at http://www.ictj.org/sites/default/files/ICTJ-SierraLeone-Combatants-TRC-2002-English.pdf   (accessed October 26, 2011).

Schabas, William A. "Conjoined Twins of Transitional Justice? The Sierra Leone Truth and Reconciliation Commission and the Special Court." Journal of International Criminal Justice 2, no. 4 (2004): 1082-1099.

Sierra Leone Web. "A Statement by His Excellency the President Alhaji Dr. Ahmad Tejan Kabbah made before the Truth and Reconciliation Commission made on August 5, 2003." Available at http://www.sierra-leone.org/Speeches/kabbah-080503.html (accessed February 9, 2011).

Suma, Mohamad, Correa, Cristián and International Center for Transitional Justice. "Report and Proposals for the Implementation of  Reparations in Sierra Leone," December 2009. Available at http://ictj.org/publication/report-and-proposals-implementation-reparations-sierra-leone (accessed May 12, 2011).

Witness to Truth: A Video Report and Recommendations from the Truth and Reconciliation Commission of Sierra Leone, Edited by WITNESS. 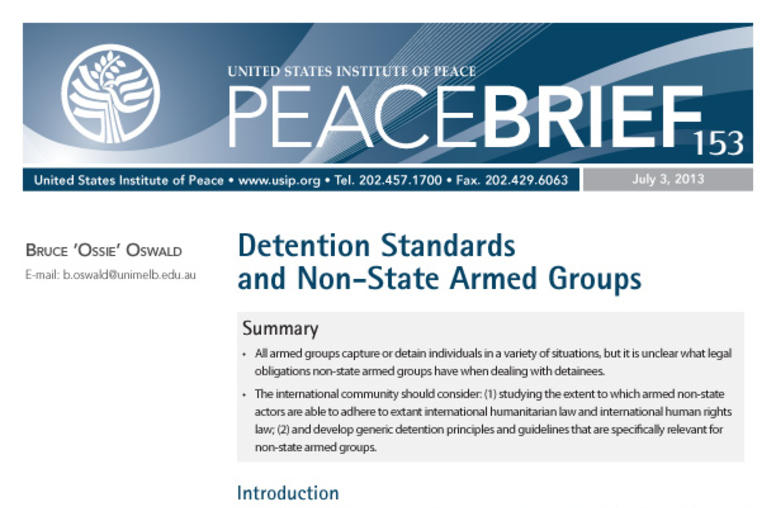 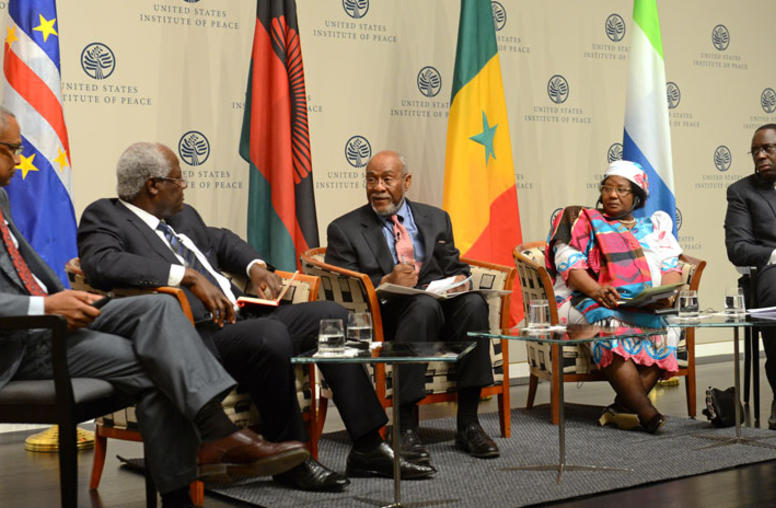 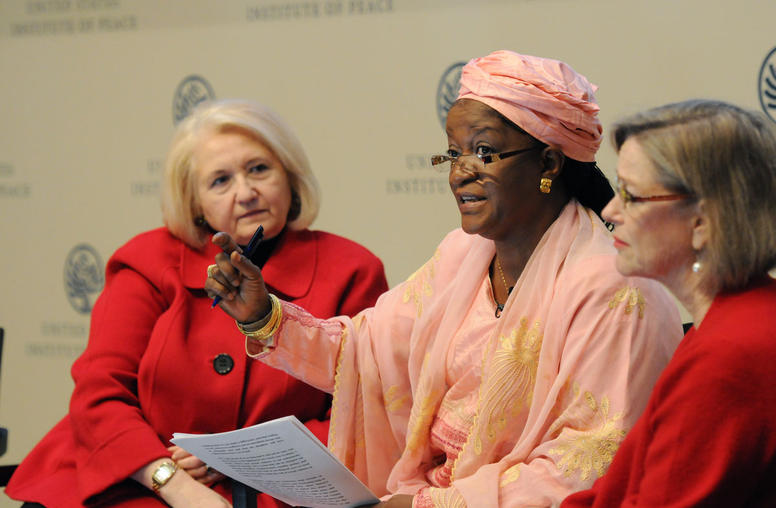 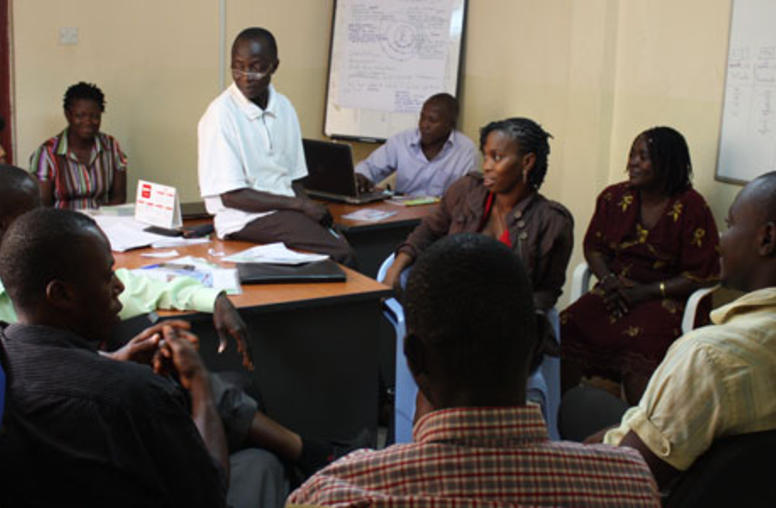