Ambassador Joseph Yun is a senior advisor to the Asia program at the U.S. Institute of Peace. As former U.S. special representative for North Korea policy, he is recognized as one of the nation’s leading experts on relations with North Korea, as well as on broader U.S.-East Asian policy.

His 33-year diplomatic career has been marked by his commitment to face-to-face engagement as the best avenue for resolving conflict and advancing cross-border cooperation.

As special envoy for North Korea from 2016 to 2018, Ambassador Yun was instrumental in reopening the “New York channel,” a direct communication line with officials from Pyongyang, through which he was able to secure the release of the American student, Otto Warmbier, who had been held in captivity for 15 months.

From 2013 to 2016, he served as U.S. ambassador to Malaysia. During his tenure, Ambassador Yun hosted two visits to Malaysia by President Obama—the first by any U.S. president since 1966—resulting in the signing of the U.S.-Malaysian Comprehensive Partnership Agreement, pledging closer cooperation on security, trade, education, technology, energy, the environment, and people-to-people ties.

As principal deputy assistant secretary for East Asian and Pacific Affairs from 2011-2013, he led efforts to normalize diplomatic relations with Myanmar. He also worked to lay the foundation for official participation by the President of the United States in the annual East Asian Summit, starting from 2011.

Previous assignments include stints as deputy assistant secretary for Southeast Asian policy, counselor for political affairs in the U.S. Embassy in Seoul, economic counselor at the U.S. Embassy in Bangkok, as well as positions in South Korea, Indonesia, Hong Kong, and France. He is the recipient of a Presidential Meritorious Service Award, four Superior Honors Awards, and nine Foreign Service Performance Awards from the U.S. State Department.

Ambassador Yun joined the Foreign Service in 1985. Prior to that, he was a senior economist for Data Resources, Inc., in Lexington, Massachusetts. He holds a master’s degree from the London School of Economics and a bachelor’s from the University of Wales. He speaks Korean, English, Indonesian and French. 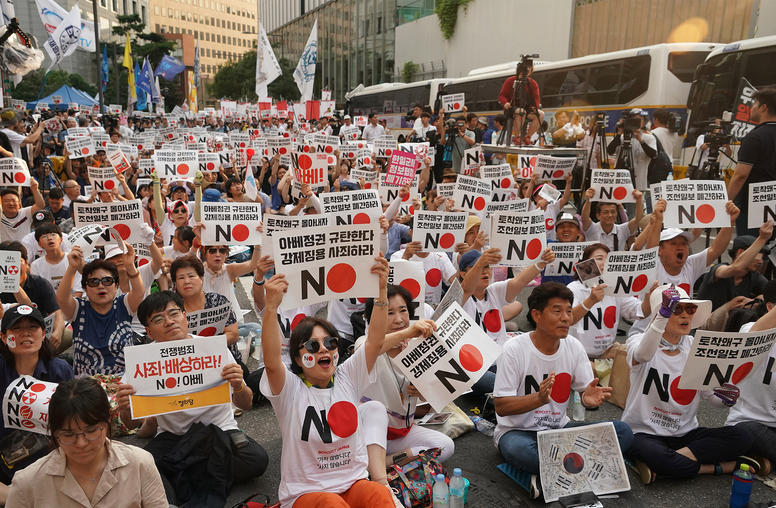 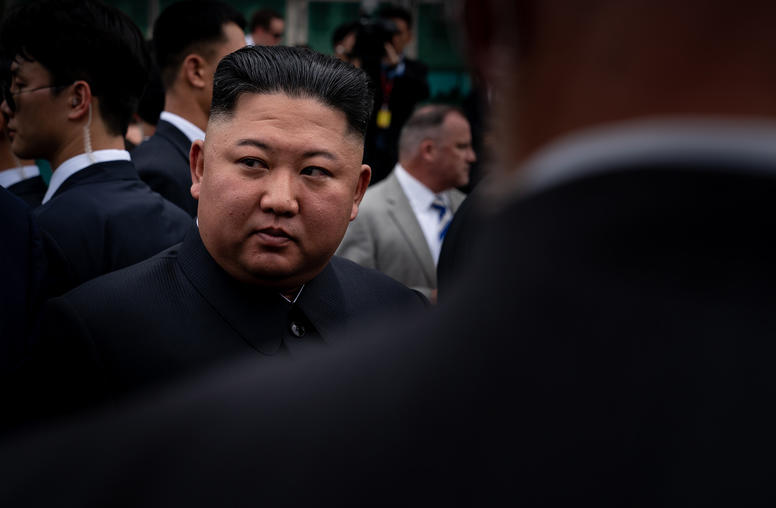 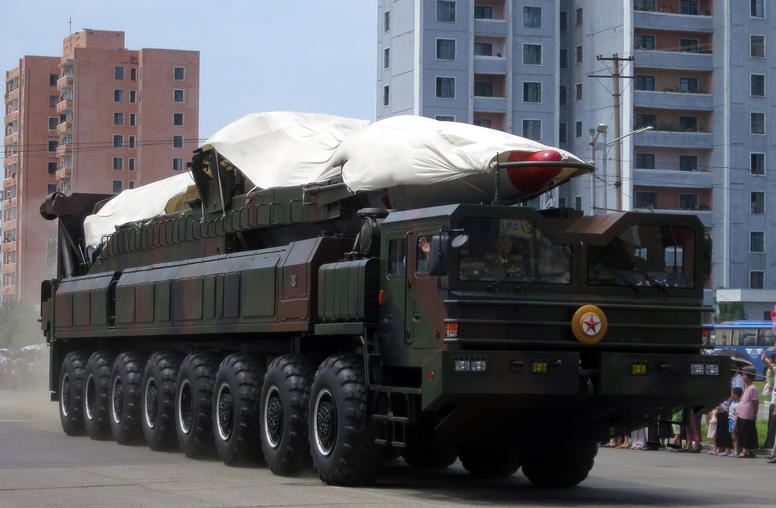 What influence does China have on the Freely Associated States? - KUAM News