Robert Barron is a program officer with the Israeli-Palestinian conflict program at the U.S. Institute of Peace, where he manages a portfolio of policy research, conflict analysis, and peacebuilding projects.

Prior to joining USIP in 2018, Barron served as policy assistant to the director of Rice University’s Baker Institute for Public Policy, where he managed and contributed to the institute’s research on the Middle East and served on the institute’s executive leadership team. In 2015-16, he worked as a journalist and editor in Cairo, Egypt, and in 2014 worked in economic development in Cairo. He holds bachelor’s and master’s degrees from Texas A&M University. 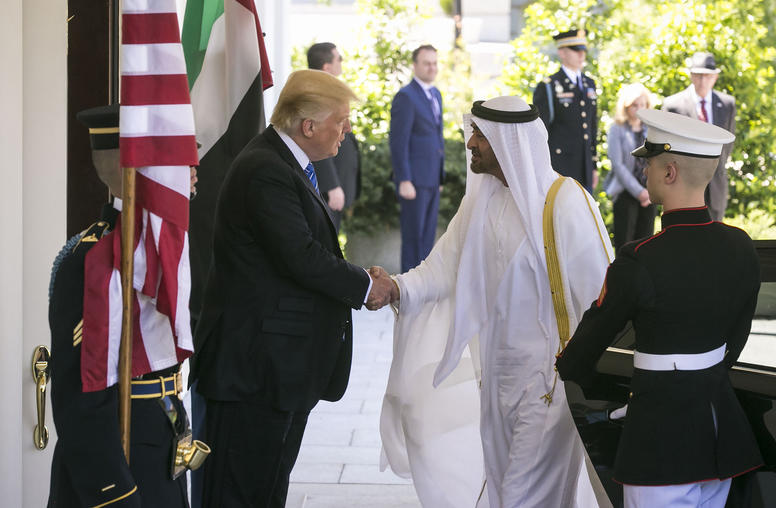 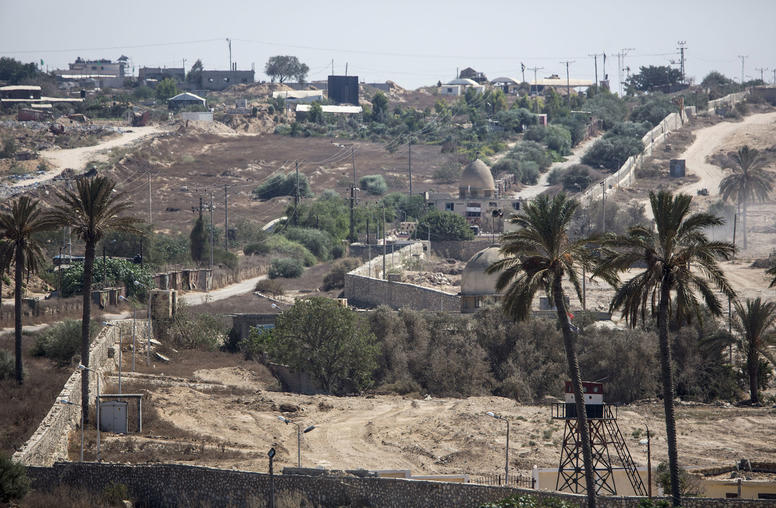 On March 22, authorities in Gaza affirmed the inevitable: the first two confirmed cases of COVID-19 in the Gaza Strip. Gazan officials reported that the two men were immediately quarantined upon entry via Egypt’s Rafah border crossing with the enclave and have remained there, along with all those who had been in contact with them. Yet, since then, the number of confirmed cases has jumped to 10, and the question of how long a further spread of the virus into Gaza can be contained weighs heavily for this densely populated territory, long beleaguered by wars and severe deficiencies in its healthcare infrastructure.

March 26 marks the 40th anniversary of the signing ceremony of the Egypt-Israel peace treaty that resulted from the Camp David Accords. Negotiated by Israeli Prime Minister Menachem Begin, Egyptian President Anwar Sadat and U.S. President Jimmy Carter, the treaty has been a cornerstone of regional security and U.S. strategy in the Middle East.