From June 2 through August 1, the U.S. Institute of Peace together with The VII Foundation presented “Imagine: Reflections on Peace,” a multimedia exhibit exploring the themes and challenges of peacebuilding through an immersive look at societies that suffered — and survived — violent conflict. Using historical photos, texts, video profiles and interactive opportunities, the Imagine exhibit brought visitors face-to-face with the realities of violent conflict and asks the question: “Why is it so difficult to make a good peace when it is so easy to imagine?” 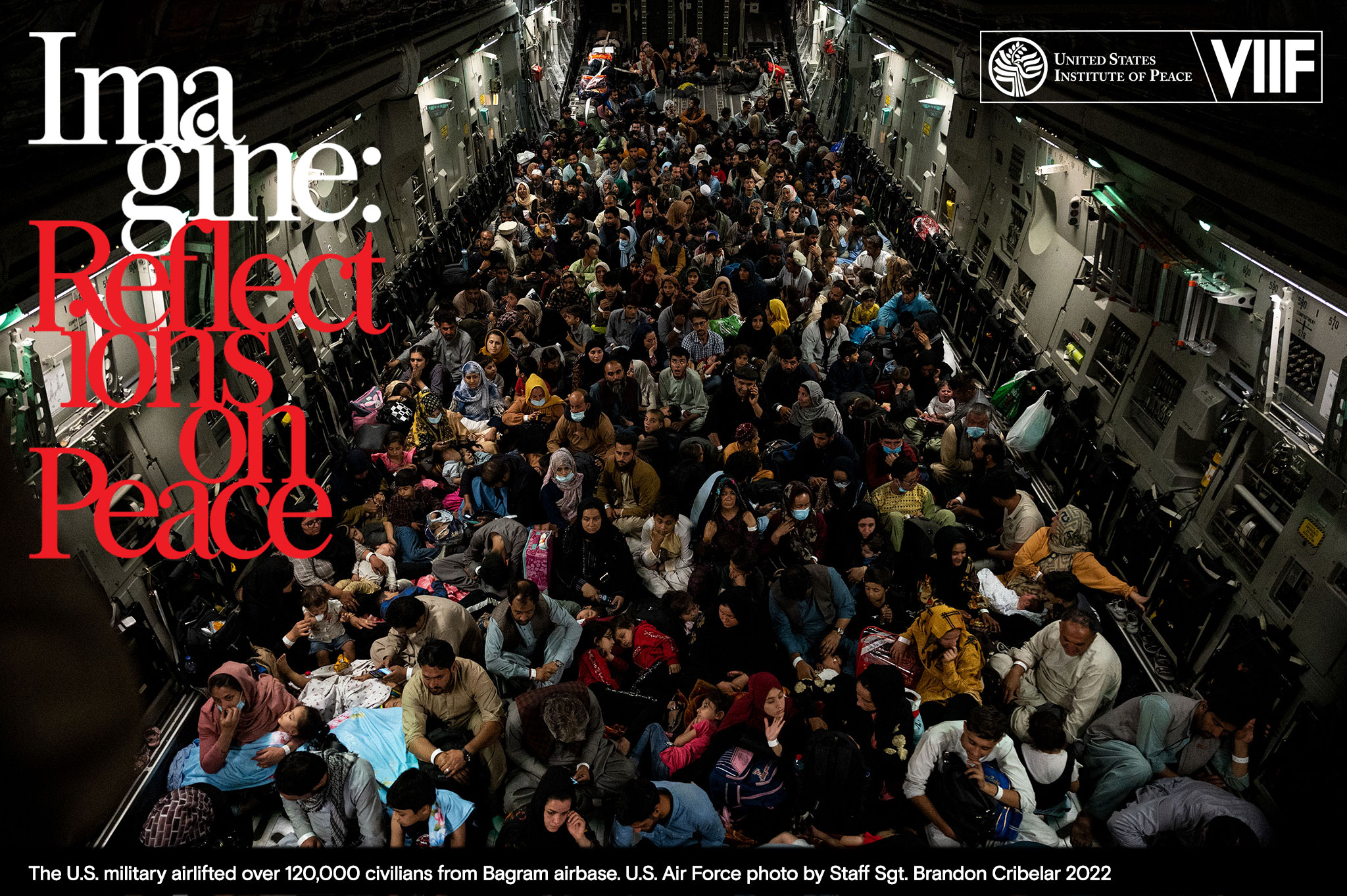 Conceived and designed by the VII Foundation, the in-person experience gave visitors a chance to engage with the Institute’s on-the-ground peacebuilding work — as well as learn about practical actions they themselves can take to make the world more peaceful.

Images From Central America’s Wars and Its Unfinished Peace

Reconciliation and Justice in Rwanda

On July 13 USIP discussion on the approaches to reconciliation and justice in Rwanda that followed the 1994 genocide, including the Gacaca Courts and community-based and women-led initiatives.

Documenting the Impact of War on Civilians in Bosnia and Herzegovina

Join us on July 9 for a conversation on the importance of documentation in the pursuit of accountability for crimes committed in Bosnia and Herzegovina during the war — as well as lessons for current international accountability efforts.

Reflections from Afghan Women: The Consequences of an Unsuccessful Peace Process

On June 27 convened a discussion with leading Afghan women experts and activists who have shown extraordinary resilience and courage in the face of great uncertainty and fear.

On July 6 hosted a conversation on role of documentation in achieving justice and accountability.

Past Event: Lebanon at the Crossroads

On June 16, USIP hosted a discussion on whether Lebanon’s 2022 elections can initiate a drive for reforms aimed at Lebanon’s entrenched and corrupt political system — or if the still-fragile country might fall deeper into crisis and political gridlock.

Past Event: The Ukraine Conflict and the Crisis of Sexual Violence

On June 6, USIP held a conversation with U.N. Special Representative of the Secretary-General (SRSG) on Sexual Violence in Conflict Pramila Patten following her recent visit to Ukraine.

Past Event: Exposing Atrocities in Ukraine

On June 1, USIP hosted a discussion with NBC News Political Director Chuck Todd and USIP’s Ambassador William B. Taylor on the role that journalists have played in relation to accountability for atrocities committed during Russia’s invasion of Ukraine. 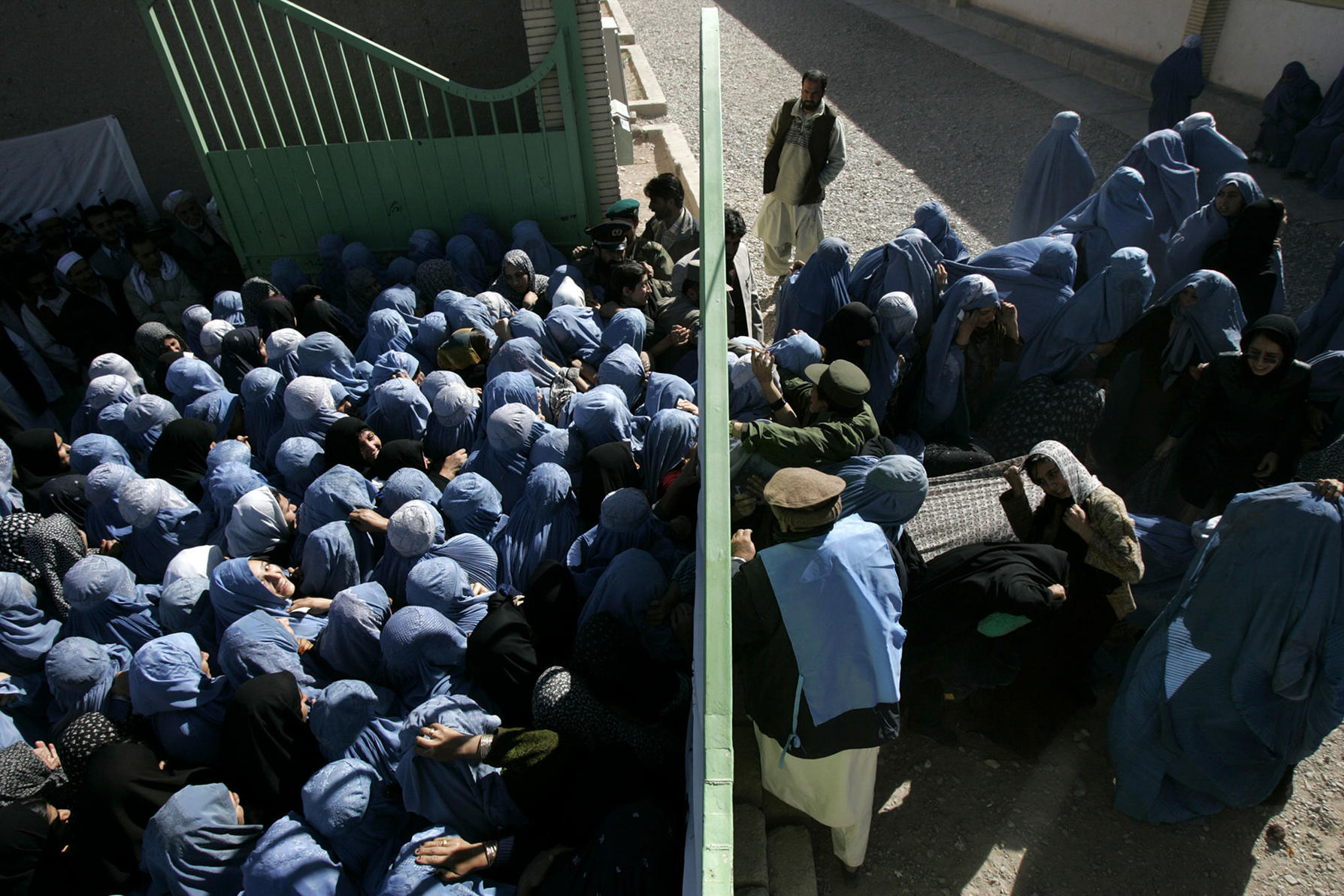 Women rush to vote at a women's school early in the morning. The 2004 election was the first-ever direct presidential election and the first time in 20 years that Afghan women were allowed to vote. Herat, Afghanistan. 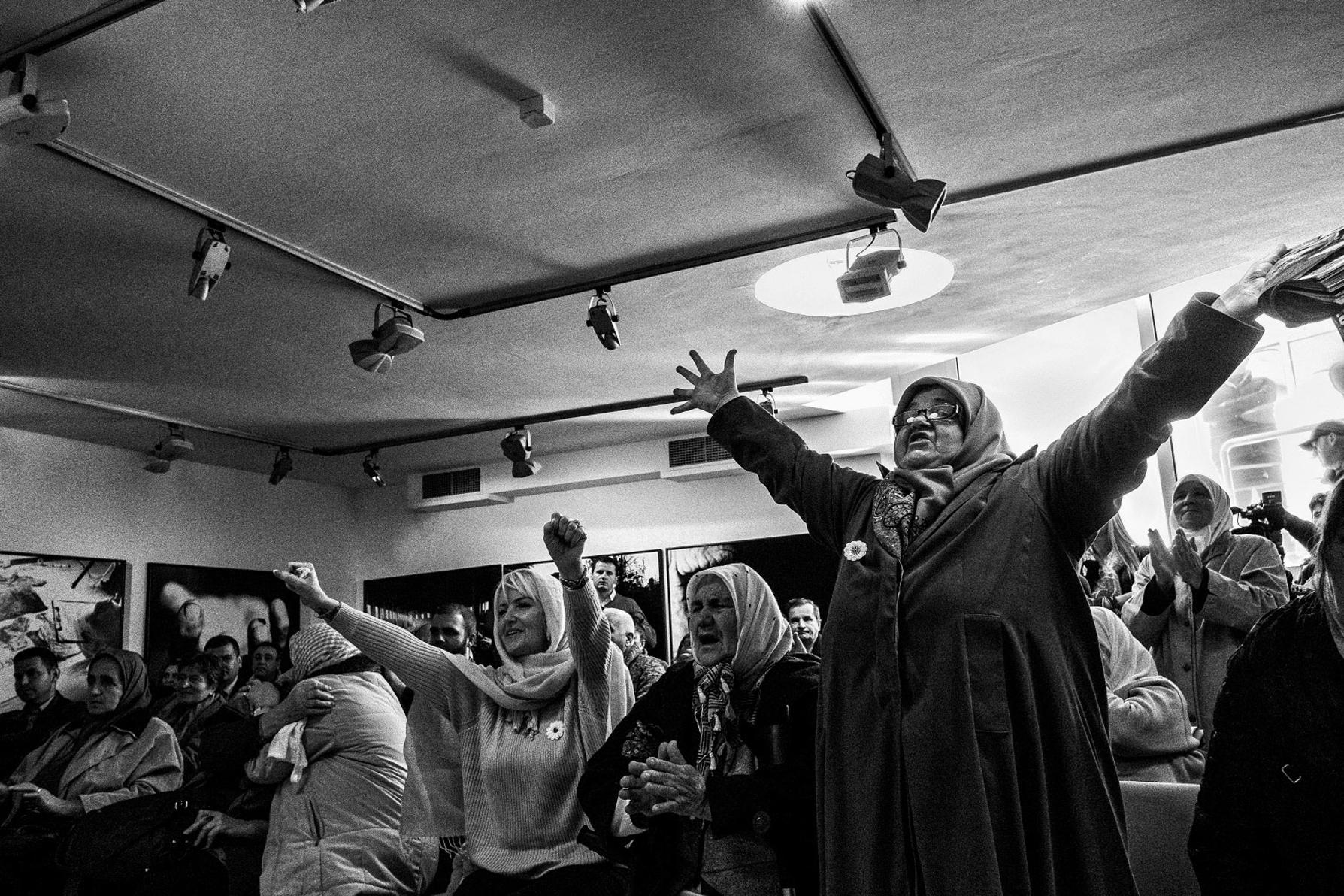 Nedžiba Salihović and other Srebrenica widows celebrate the conviction of Bosnian Serb General Ratko Mladić for his role in the 1995 genocide at Srebrenica. Salihović lost her husband and son in the massacre. 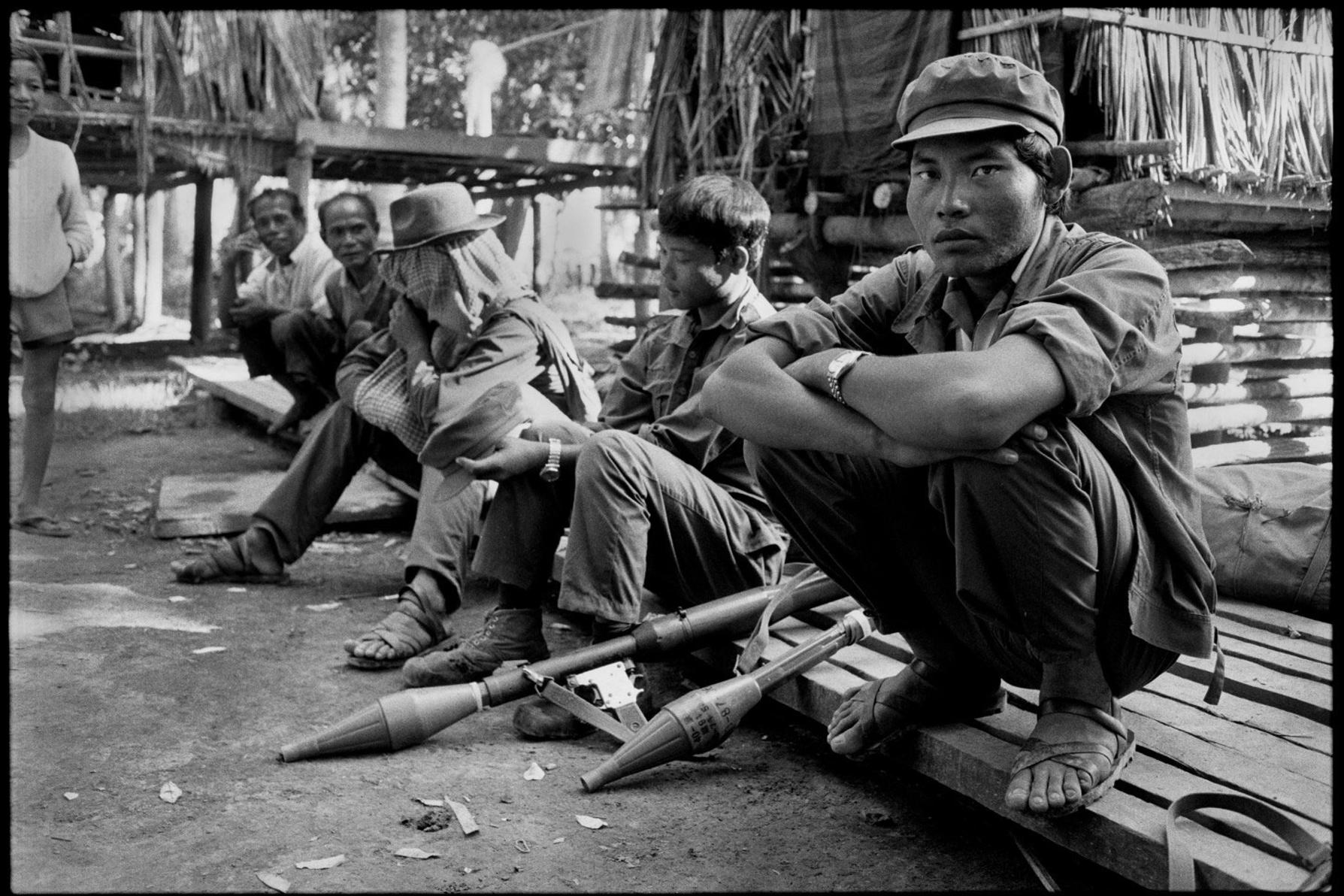 Khmer Rouge guerrillas in a remote village near Pol Pot’s base in Anlong Veng, northern Cambodia. 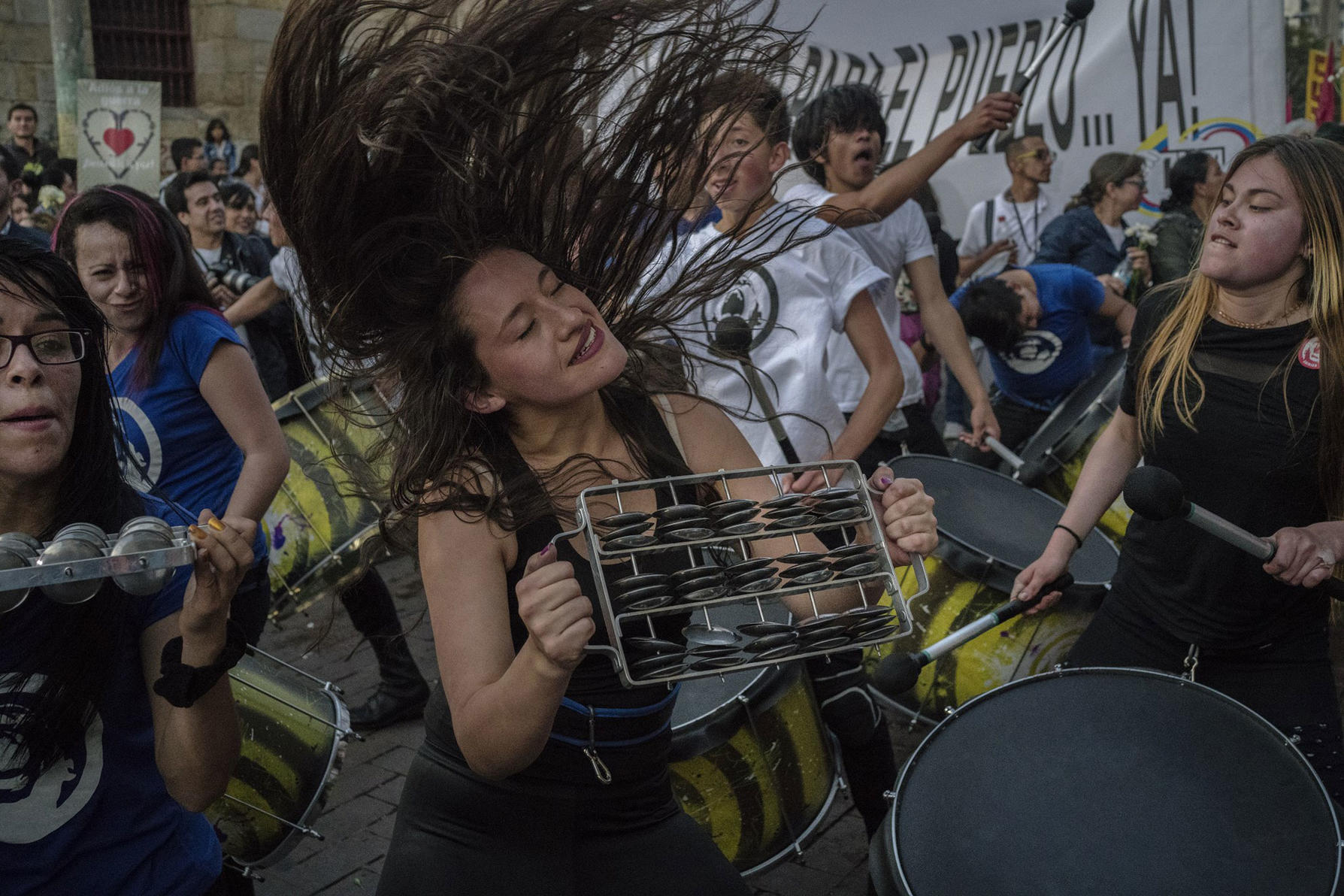 Peace demonstration at La Plaza de Bolívar, Bogotá. The peace treaty seeks to protect gay rights along with the rights of other minority groups.

We simply can no longer afford to deny the full potential of one half of the population. The world needs to tap into the talent and wisdom of women. Whether the issue is food security, economic recovery, health, or peace and security, the participation of women is needed now more than ever. 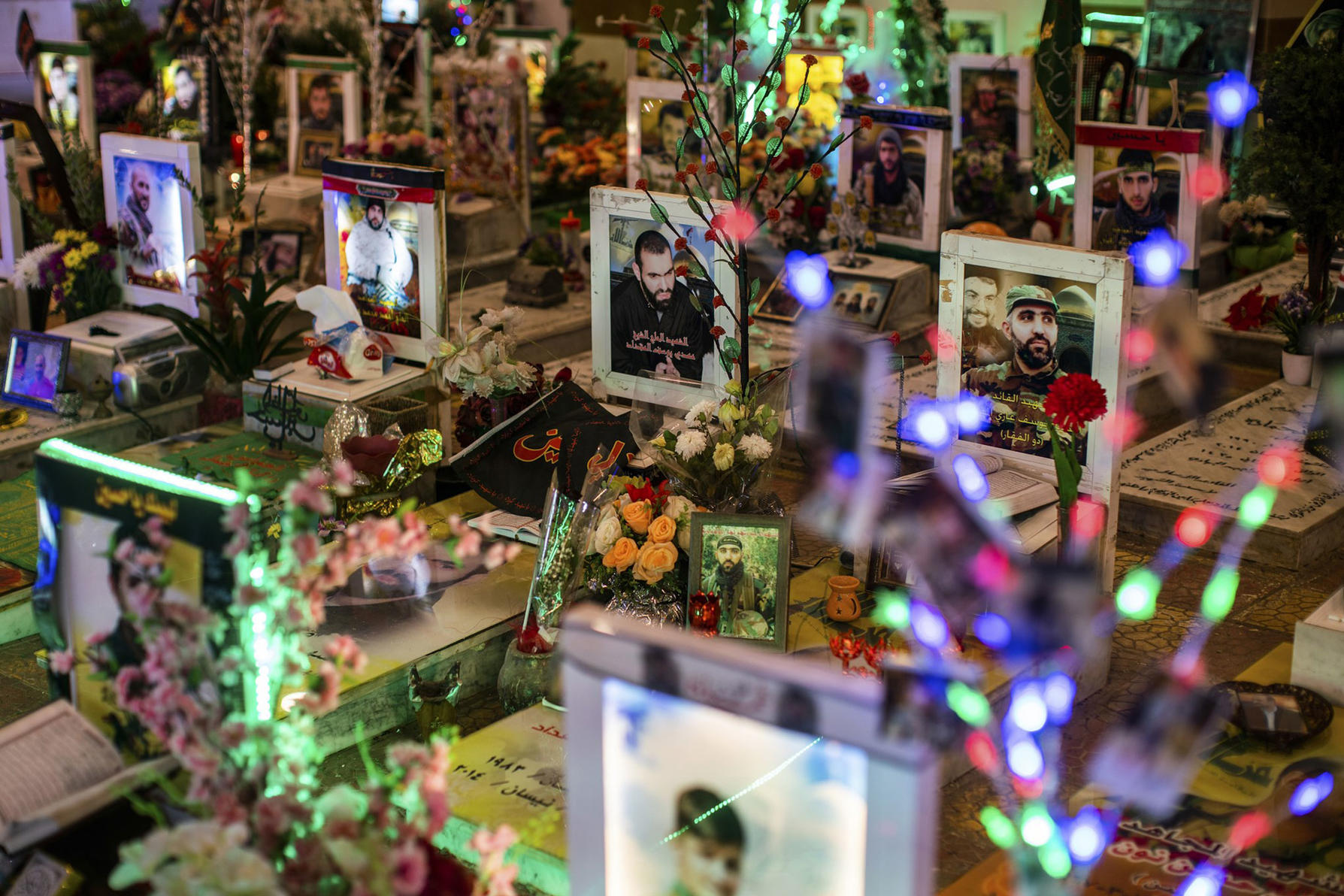 One of the byproducts of Lebanon’s 15 year civil war was Hezbollah, which emerged after Israel’s 1982 invasion and remains the last militia in Lebanon with arms. Hezbollah runs special cemeteries—some with their own Facebook pages—for its fighters, including several in Beirut’s predominantly Shiite suburb of Dahiye.

Schoolteacher Ruth Mukankuranga in a Kigali school today. Prior to the 1994 genocide, discrimination was taught as part of the school culture, written into school history books and perpetuated within the educational system.

What becomes clear is that the signing of an agreement is not the culmination of a peace process. Indeed, it is only the beginning, for lasting peace is built by the people left in a ravaged country long after the peacemakers are gone. 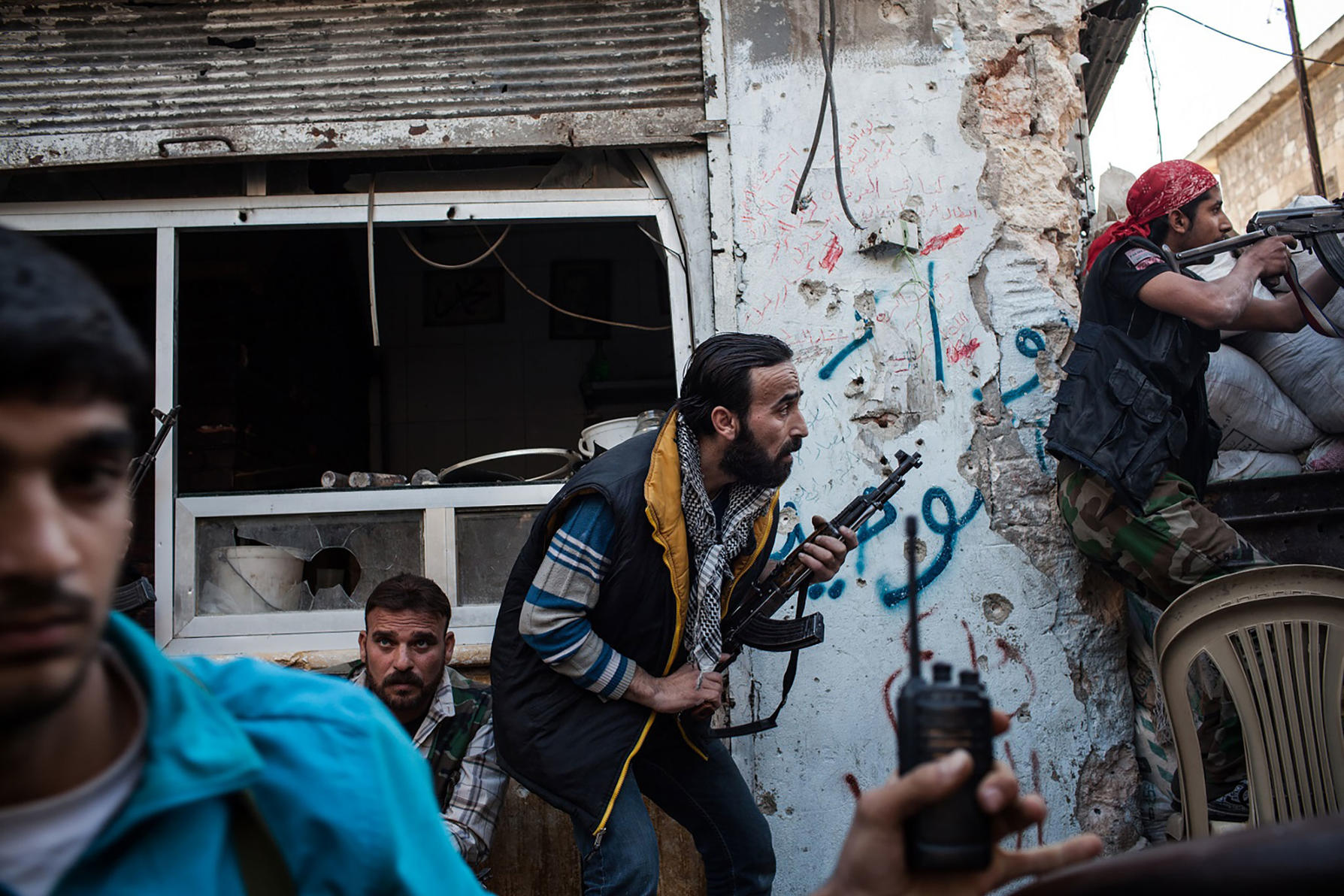 Fighters with the Free Syrian Army on the front line. With limited access to arms, FSA rebels resorted to making their own weapons. Aleppo, Syria. 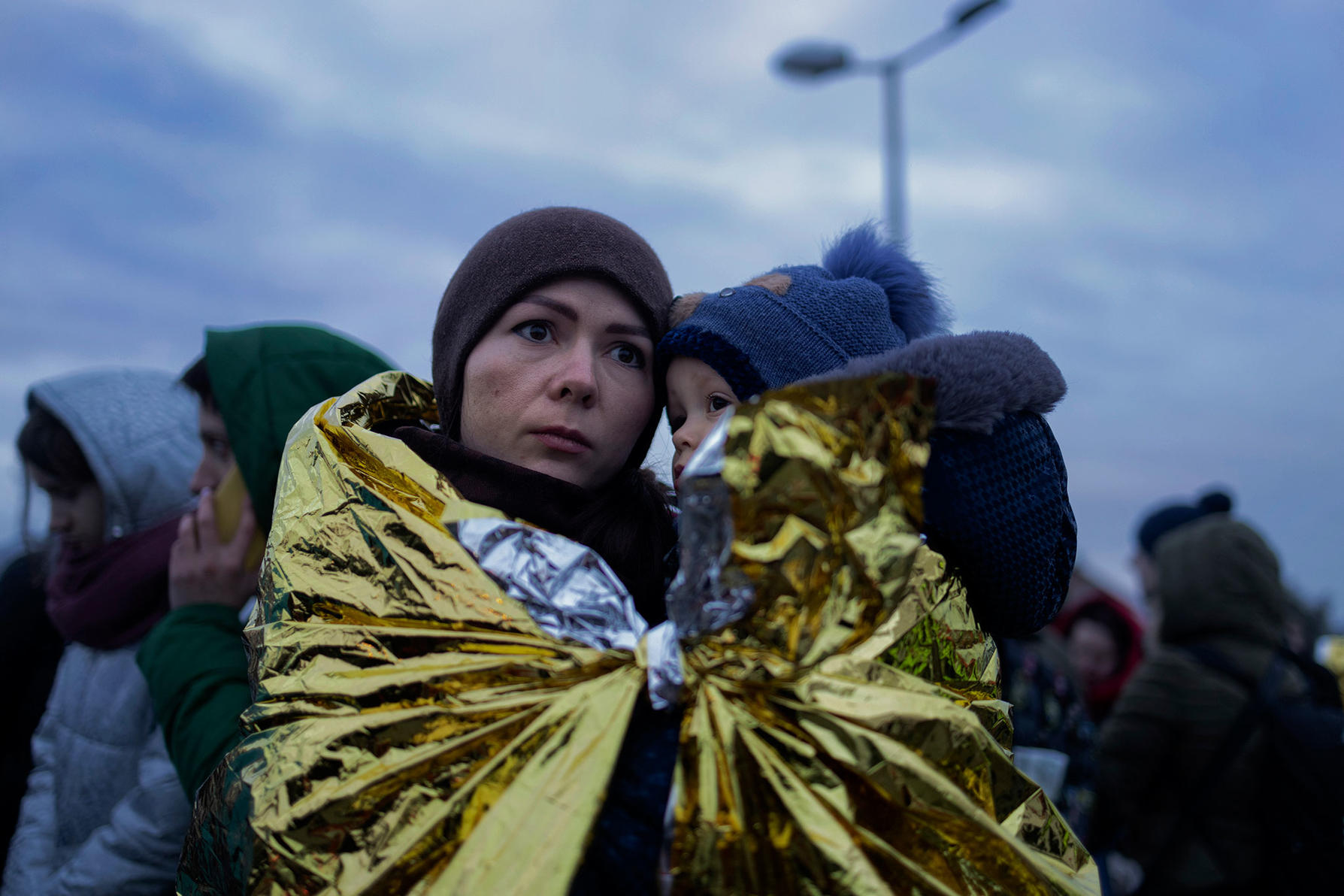 Refugees from Ukraine wait for a bus to continue their journey after crossing the Polish border at Medyk, Poland.