Much of today’s regional disorder and global upheaval is driven by fragile states—those with a frayed social compact between their people and government. State fragility fuels problems from the unprecedented refugee crisis to turmoil in the Arab world, and from pandemic diseases to some of humanity’s deepest poverty. To meet this challenge, three Washington foreign affairs institutions made recommendations to the next administration and Congress to produce a more strategic, disciplined, and sustained U.S. approach. The study’s chairs—William Burns of the Carnegie Endowment for International Peace, Michèle Flournoy of the Center for a New American Security, and USIP’s Nancy Lindborg—public launched their report. For more than two decades, addressing fragility has been an evolving bipartisan priority for U.S. policymakers. Yet growing understanding and consensus about the problem has failed to generate the strategic, unified, and long-term policies required to achieve solutions. Despite some progress, the United States and its international partners still struggle to prevent and reduce fragility.

With the next U.S. administration and Congress taking office in January, the Carnegie Endowment for International Peace, the Center for a New American Security, and the U.S. Institute of Peace this year formed an independent, non-partisan Fragility Study Group to improve the U.S. government’s approach to reducing global fragility. The group was advised by more than 20 former U.S. government officials, members of Congress, academics, and private sector leaders. Its report concludes that the incoming administration will have to exhibit remarkable discipline and imagination in choosing where and how to exert U.S. leadership. The study group offers recommendations for the next administration and Congress on ensuring more coherent policy responses among U.S. agencies, strengthening international partnerships, and developing the capabilities required to help fragile societies build more resilient, and thus stable, states.

Following the discussion of the report by the study group’s chairs on September 12, scholars from each institution previewed several of a series of policy briefs to be released in coming months on specific portions of the new approach. Continue the conversation on Twitter with #fragilestates.

Stephen J. Hadley, Opening Remarks
Chair of the Board, U.S. Institute of Peace

For additional information on this event please contact Noah Sheinbaum at nsheinbaum@usip.org. 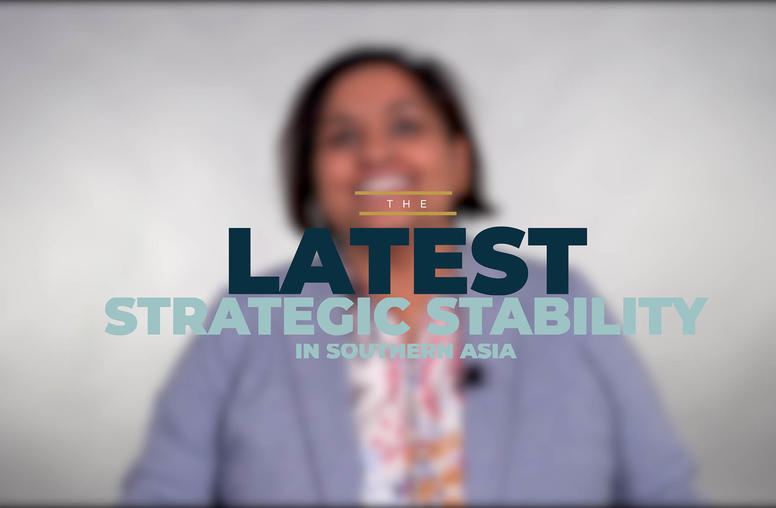 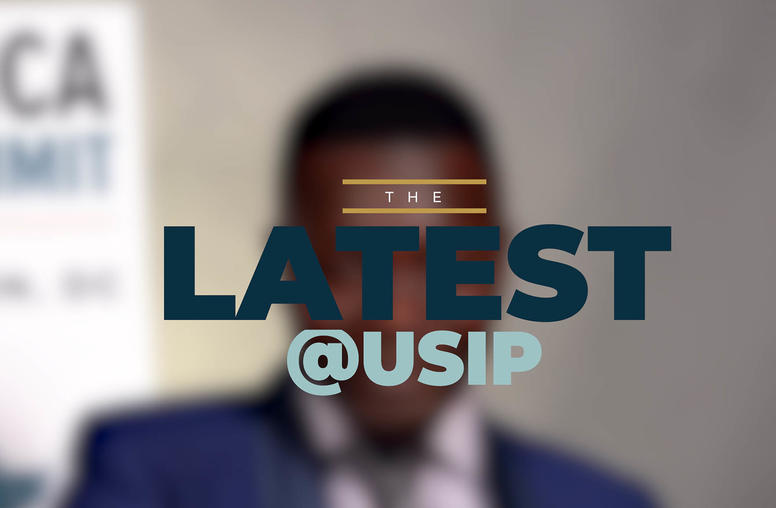