On April 3, 2013, this event provided a platform for discussion on the relationship between land and the peace agenda among a variety of stakeholders from the U.S. and Colombian governments, victims and affected parties, academics, international organizations, and NGOs.

This violence has displaced five million Colombians, forced the evacuation of an estimated 20 million hectares of land, and produced a “reverse agrarian reform” that consolidates one of the most inequitable land tenure systems in the world. What proposals are being developed to address these land inequities, to restitute the victims of Colombia’s internal armed conflict, and to build sustainable peace?

On April 3, 2013, this event provided a platform for discussion on the relationship between land and the peace agenda among a variety of stakeholders from the U.S. and Colombian governments, victims and affected parties, academics, international organizations, and NGOs. This event was co-sponsored by the United States Institute of Peace and the U.S. Office on Colombia, with the support of U.S. Agency for International Development, U.N. Development Program, Latin America Working Group Education Fund, Mercy Corps, Inter-American Foundation, and Lutheran World Relief.

If you have any questions about this event, please contact Asia Frotan at Afrotan@usip.org.

In recent weeks, Chinese and Indian soldiers have been fighting on their long-disputed border. USIP’s Vikram Singh says these skirmishes are not new—but that the latest hostilities echo China’s aggression in other parts of the region, saying, “It seems like China is flexing its muscle in every direction.” 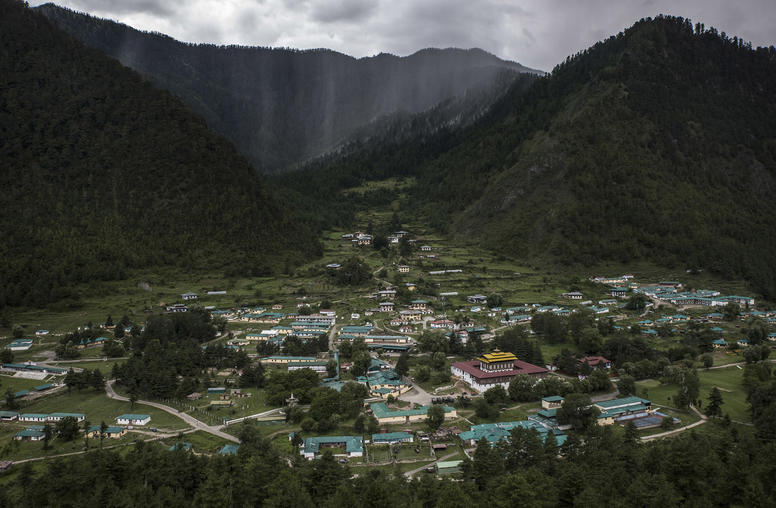 In early May, a fistfight broke out between Chinese and Indian soldiers along the disputed border between the world’s two most populous, nuclear-armed nations. A few days later, Chinese soldiers confronted Indian soldiers at several other points along the Line of Actual Control (LAC), which has served as the de facto border between the two countries since the 1962 Sino-Indian war. Both countries have more recently ramped up their military presence in the region. This escalation of tensions comes as China has turned increasingly assertive in its neighborhood, and as the world grapples with the COVID-19 pandemic. USIP’s Vikram J. Singh, Jacob Stokes, and Tamanna Salikuddin look at the causes behind the flare-up and its potential consequences.