For more on the new peace plan, read Lucy Kurtzer-Ellenbogen's analysis or listen to her episode of the On Peace podcast. 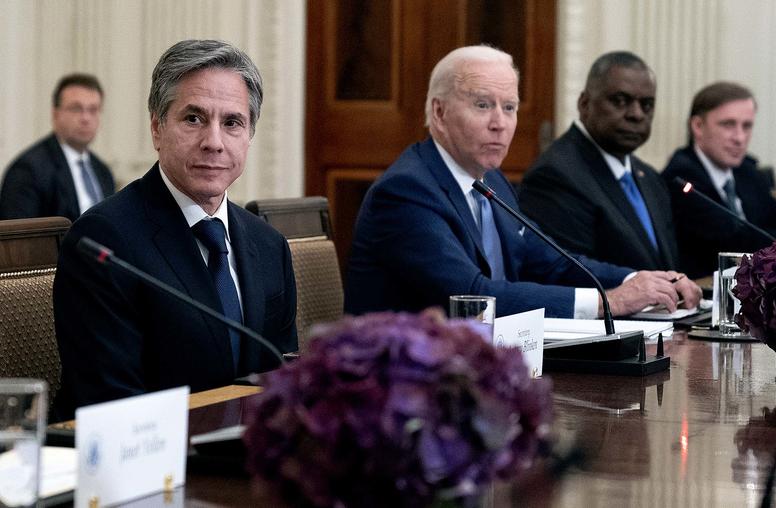 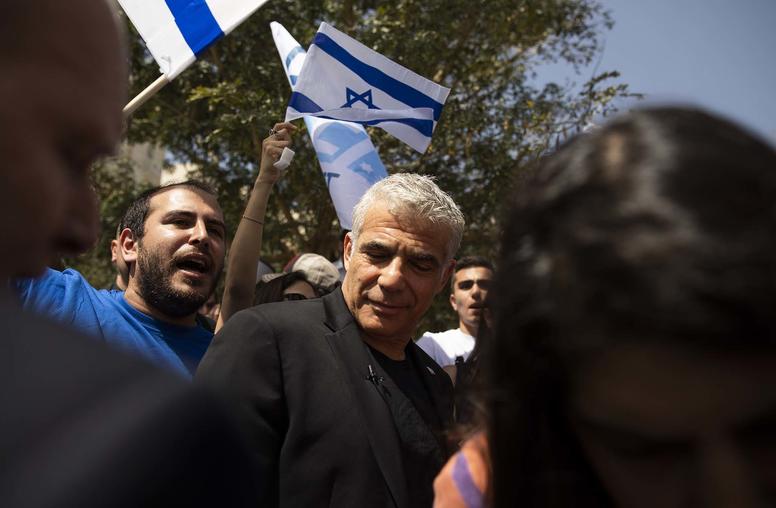 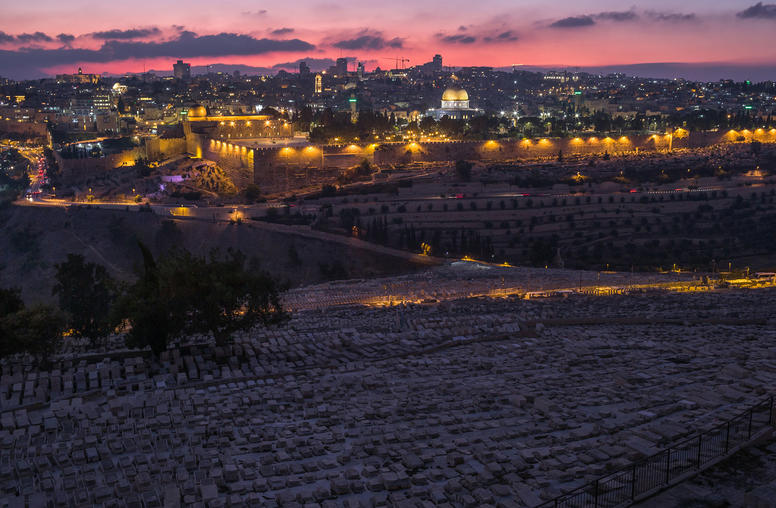 Thirty years ago, the Madrid Middle East Peace Conference aimed to resolve the Arab-Israeli conflict and initiated what we now think of as the Israeli-Palestinian peace process. Three decades later, the world and the region have undergone tectonic changes, bearing little resemblance to 1991 when the Cold War came to a close. Yet, Israeli and Palestinian leaders are still dealing with their conflict as if it is business as usual. The time has come for them to take a more sober look at the global and regional trends that spell trouble for them and their peoples. Without such a reorientation from leadership on both sides, it is likely that there will be continued and escalating rounds of violence like what we witnessed this past month. 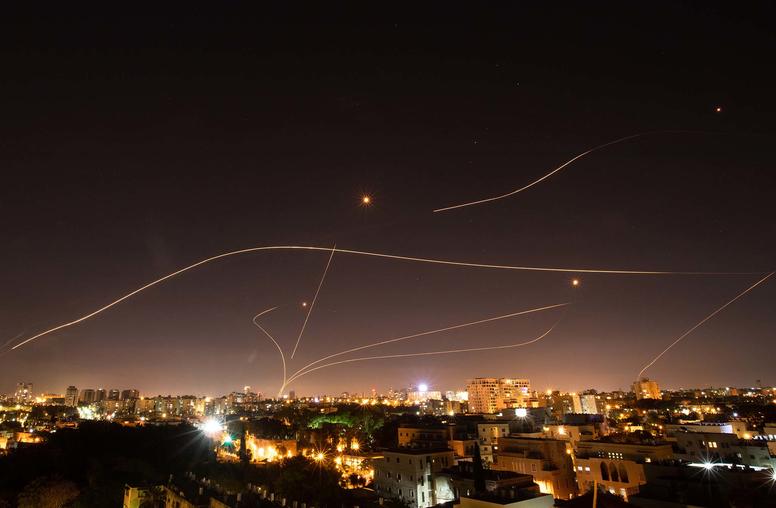 Are formal interactions with China helping legitimise Myanmar’s junta in the eyes of the world? - South China Morning Post