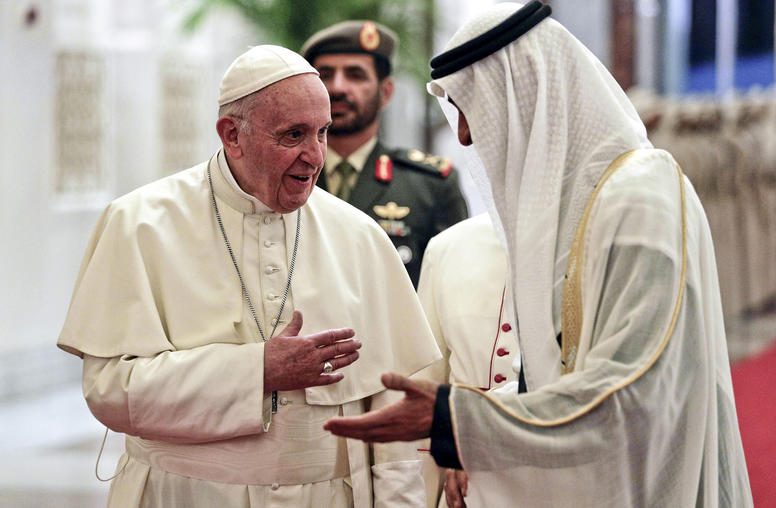 Pope Francis’ recent sojourn in the Arabian Peninsula was a powerful symbolic advance for interfaith dialogue: the first visit by a Roman Catholic pontiff to the original homeland of the Islamic faith. Francis joined eminent Muslim, Jewish and other Christian clerics in an appeal for the communal coexistence so desperately needed by a world suffering violence and persecution across humanity’s religious divides. The visit’s moving imagery included Christians and Muslims together attending the first papal mass on the peninsula. Yet this powerful symbolism will have real impact only if it inspires us all to take concrete steps—notably by governments, educational institutions and faith-based organizations. 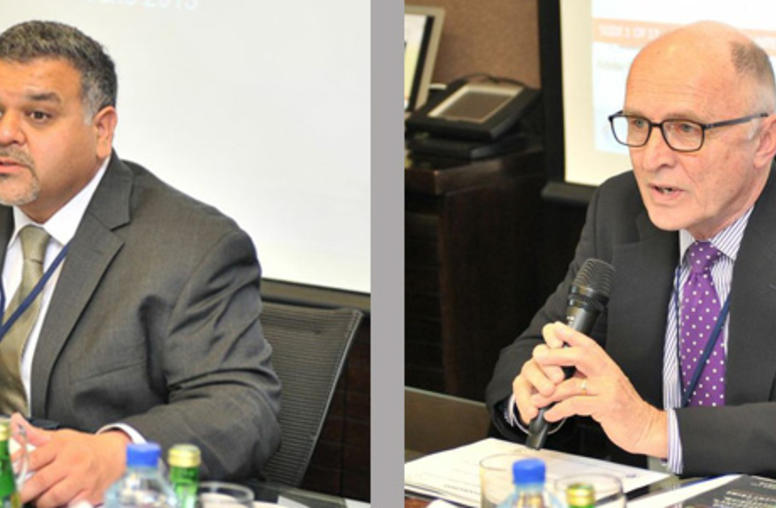