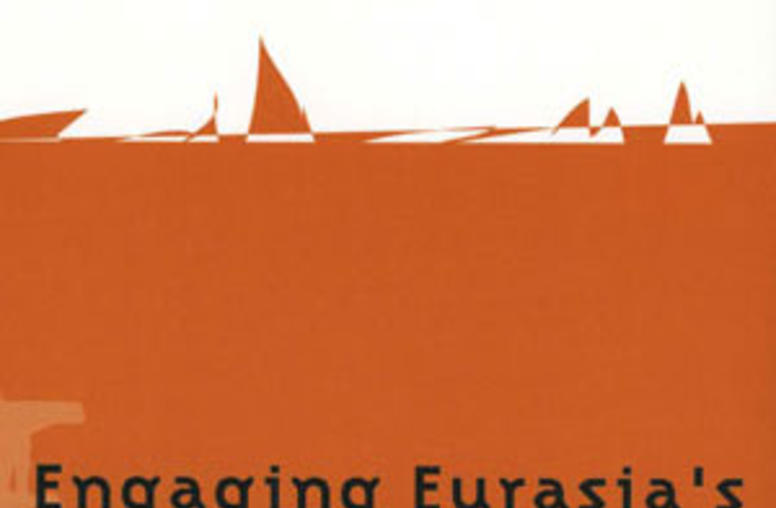 In the wake of the dissolution of the Soviet Union, secessionist forces carved four de facto states from parts of Moldova, Georgia, and Azerbaijan. Ten years on, those states are mired in uncertainty. Beset by internal problems, fearful of a return to the violence that spawned them, and isolated and unrecognized internationally, they survive behind cease–fire lines that have temporarily frozen but not resolved their conflicts with the metropolitan powers.