The USIP seminar focused on enhancing participants' negotiation and mediation skills through a series of facilitated discussions and exercises. The eight participants were all professionally engaged in conflict analysis and resolution, as civil society leaders, journalists, political party leaders, or government officials. One participant was from Bosnia, one from Cyprus, two from Germany, one from Romania, one from Serbia, one from Sweden, and one from Northern Ireland (UK).

Participants responded enthusiastically to the program, contributing with great energy to group discussions and exercises. They drew upon their own experiences to contribute to a shared analysis of conflict management challenges such as dealing with intransigent opponents and negotiating from a position of weakness. 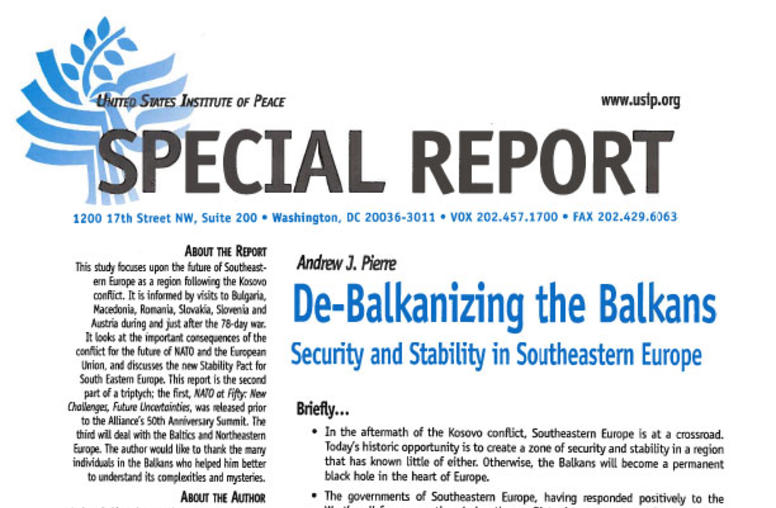 Summary In the aftermath of the Kosovo conflict, Southeastern Europe is at a crossroad. Today's historic opportunity is to create a zone of security and stability in a region that has known little of either. Otherwise, the Balkans will become a permanent black hole in the heart of Europe. The governments of Southeastern Europe, having responded positively to the West's call for cooperation during the conflict--in most cases against their own public opinion--and having incurred subst...

Vida Hanna, a director for public relations at Catholic University in Erbil, recalled the first week of her first-grade year when a classmate called her a kafir, or an infidel, upon learning that she was Christian. “He told me I would burn in hell,” said Hanna, a former member of USIP’s Iraq team, still shaken by the experience 22 years ago. Hanna’s experience is a microcosm of the ignorance and negative thinking that exist among segments of Iraqi society, which can exacerbate intercommunal tensions. 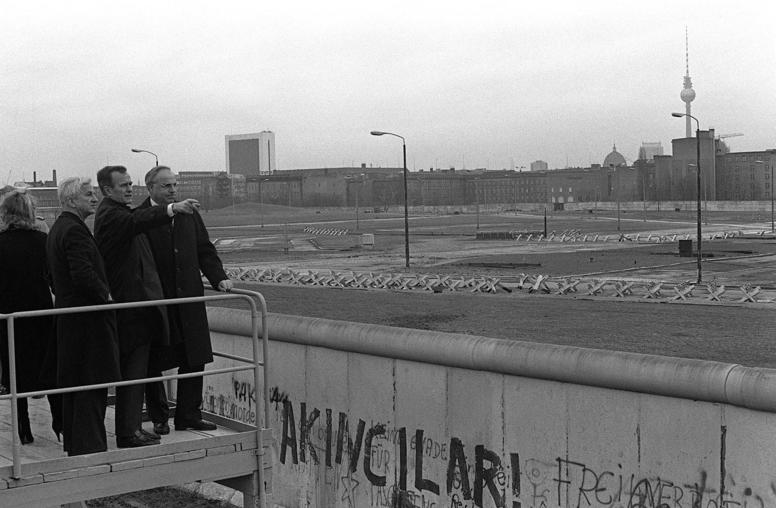