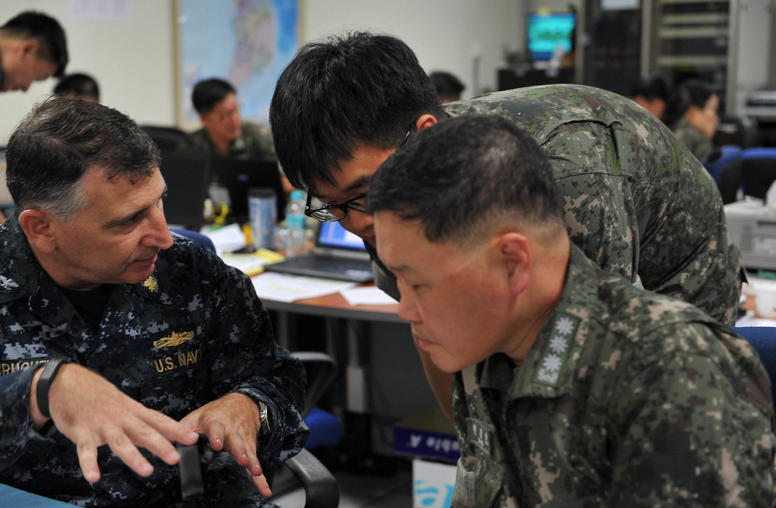 As U.S. officials build on last week’s summit conference with North Korea, two notable military-related outcomes could facilitate future diplomatic negotiations and help reduce tensions on the Korean Peninsula. They are (1) the cancellation of U.S.-South Korea joint military exercises and (2) the commitment to resume the recovery of remains of U.S. service personnel from the Korean War. 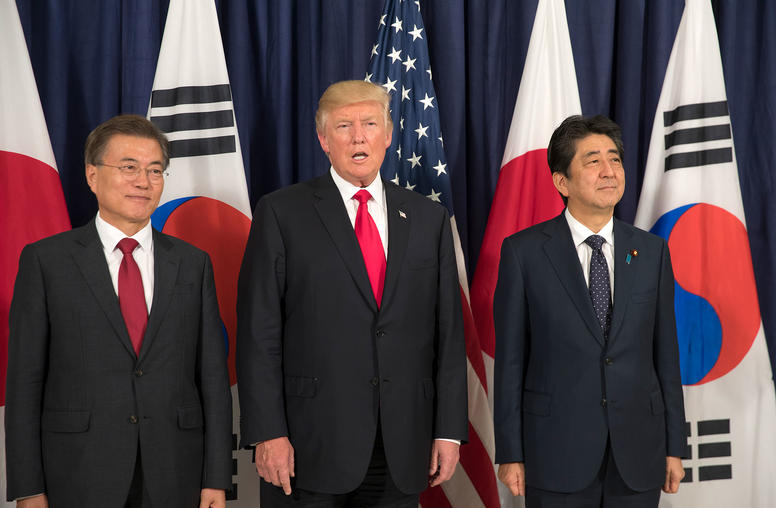 The June 12 summit in Singapore between President Donald Trump and North Korean leader Kim Jong Un was a watershed moment in relations between Washington and Pyongyang. But, the more immediate and profound impact will be felt in East Asia, where North Korea’s nuclear program has threatened regional stability and security. While South Korea, China and Japan have different—sometimes starkly so—interests and positions vis-à-vis North Korea, all three of the Asian powers will be important players in efforts to implement the pledges made in Singapore. USIP’s Ambassador Joseph Yun, Jennifer Staats and Frank Aum discuss the implications for Seoul, Beijing and Tokyo. 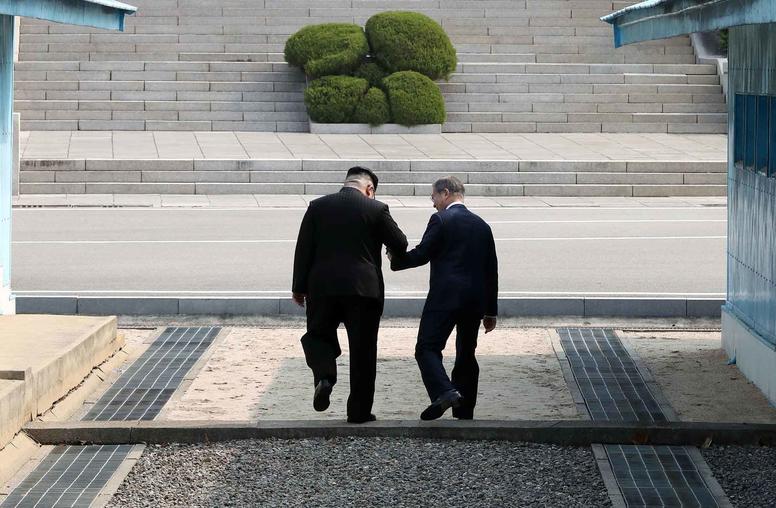 At a historic inter-Korean summit Friday, North and South Korean leaders pledged to work to remove all nuclear weapons from the Korean Peninsula and declare an end to the Korean War within a year. Whi...

As President Trump weighs options for a second meeting...