Reflecting this fact, the Kremlin has patiently adjusted its short-term aims to match the Russian military performance. Facing unexpectedly fierce Ukrainian resistance in the early stages of the conflict, Putin reframed his immediate goal of toppling the Ukrainian government and installing a “friendly” regime in its place to “the liberation of the Donbas, the defense of its people, and the creation of conditions which would guarantee the security of Russia itself.” This recalibration did not affect Putin’s approval rating or elicit any other domestic backlash that could threaten his regime.

Government control over the Russian information space is a further guarantee of regime security. Most Russians get their information from Russian sources. Through that media, most Russians are fed a steady diet of disinformation about a Ukrainian government led by Nazis and backed by the United States and NATO. This line follows pre-invasion propaganda depicting an aggressive Ukrainian regime slaughtering innocent ethnic Russians in the Donbas. As a result, most Russians still support the “special military operation” in Ukraine.

More broadly, Russian propaganda also asserts that the country is engaged in a direct clash with NATO and the United States in Ukraine. This is a potentially important face-saving point for the Kremlin. For years, Russian leadership has depicted NATO as a powerful hostile entity. Because of this framing, any potential Russian military failure against that leviathan is a much easier sell to the Russian population than losing to Ukrainian armed forces alone.

While the Kremlin has been successfully able to limit and control public opposition to the war, a more significant threat to regime security is that from the far right, including the more conservative members of his own team. Russia’s military embarrassment in Ukraine has prompted the so-called “military bloggers” to call for mobilization and punishment of military leaders. After several days of “trial balloons” floated by Duma leaders and Chechen leader Ramzan Kadyrov, Putin announced a partial military mobilization that would reportedly involve the gradual intake of an additional 300,000 Russian soldiers. By stressing the partial nature of this mobilization, the Kremlin hopes to limit a negative reaction among the populace while simultaneously assuring his far-right critics that he is serious about defeating Ukraine.

Putin’s Goal in Ukraine: Preservation of a Russian Sphere of Privileged Interest

The Kremlin’s focus in Ukraine is not really capturing territory but ensuring that Ukraine remains in Russia’s “sphere of privileged interests.” Russia resorted to military invasion and annexation only in 2014, when it became obvious the Ukrainian leadership and the West would not simply cede Moscow that privilege. If Putin could not make the leadership in Kyiv see the utility of respecting Russia’s imagined historical right to control the policies of its neighbors, he is determined to make it impossible for Ukraine to join European institutions. Putin’s plans may have backfired by putting Ukraine on the fast-track to EU membership, but the continued presence of Russian boots on Ukrainian soil (even if they are not making advances) has stymied Ukrainian efforts to join NATO. Russian military action has resulted in de facto continued Russian influence in the former Soviet region. That is the Kremlin’s goal in Ukraine.

With continued Russian influence in Ukraine and no real threat to the regime in Moscow, there is no reason to believe that increasing United States and NATO support for Ukrainian military efforts will lead Moscow to escalate by launching an attack directly against NATO, risking a nuclear conflict. Indeed, the only example in recent history of Russia (or the Soviet Union) losing a war outside its territory was in Afghanistan, where U.S. military support for the Soviet Union’s opponent did not result in a direct clash between the Soviet Union and the United States. This does not stop Putin from repeatedly threatening nuclear conflagration. His address to the nation on September 21 was just the latest example of this.  These threats are most likely an effort to intimidate Europe and the United States. Putin would like to stop the flow of weapons to Ukraine and to force Ukraine to accept a negotiated settlement on Russia’s terms. He likely perceives nuclear saber-rattling as the most effective way to attain this.

Russia and the United States appear to have developed some implicit red lines surrounding their actions in Ukraine. Ukraine is not using the military equipment the United States and its NATO allies are providing to attack Russian territory, and Russia is not attacking the military equipment and supply lines in NATO territory. Both countries maintain embassies in each other’s capitals and can use that existing channel to communicate further red lines as necessary. Opening other channels to discuss a resolution to the war in Ukraine is not necessary to prevent escalation and would be an inappropriate return to great power politics, when large countries decided the fates of smaller ones. Ukraine should negotiate an end to this conflict with Russia — with a level of Western support defined by the Ukrainians themselves — only when leaders in Kyiv feel it best suits their interests to do so. They should not be pressured to reach agreement because others are afraid of an escalation that is unlikely. 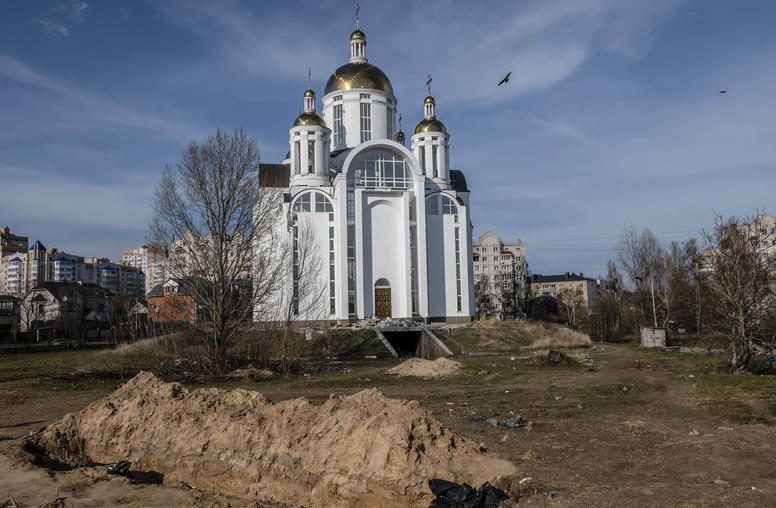 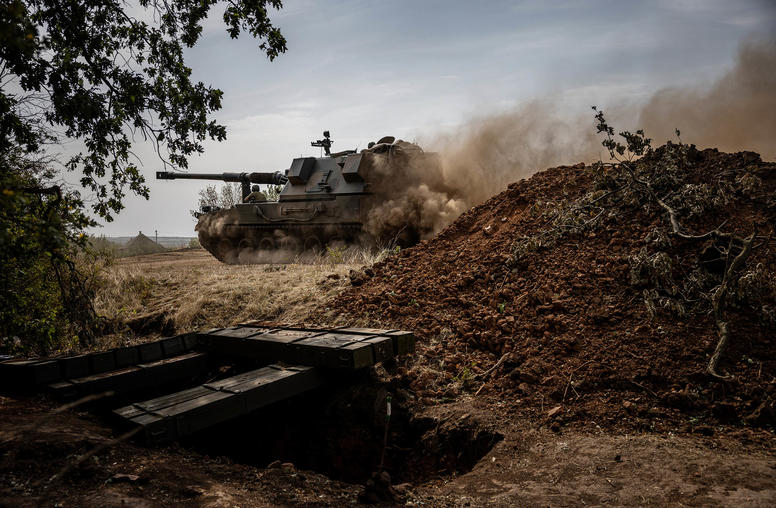