Burma’s ethnic conflicts constitute the world’s longest civil war, having begun shortly after its independence from Britain in 1948. Following the 2010 general election, the new government launched what it called a peace process. Ten ethnic groups signed the Nationwide Ceasefire Agreement. More than 80 percent of Burma’s ethnic combatants, however, have not. Further, since the agreement, Burma has seen in the far north the heaviest fighting in decades, described in a 2015 issue of Jane’s Defense Weekly as “the largest war in Myanmar [Burma] since independence.”

More important, this is scarcely the first time the central government has tried to bring the conflicts to an end. The main difference this time is that foreign organizations have become involved in the process, and ethnic leaders and government and military officials have been sent to Northern Ireland, South Africa, Colombia, and Guatemala to study how those countries have achieved a semblance of peace.

The way forward, however, is in Burma’s own history of failed attempts to establish peace. The government and military now need to encourage serious discussions about what constitutional changes would satisfy the aspirations of the country’s many ethnic groups. They also need to end the divisive policy of separating ethnic armed groups into signatories and nonsignatories of the Nationwide Ceasefire Agreement. Last, all armed stakeholders need to work together at building an inclusive national identity. For international actors, priority should be given to leveraging the many lessons to be learned from the five previous attempts at peacebuilding in Burma.

International players also need to look deeply into China’s history and interests in Burma, which have always been a barrier to the realization of peace.

Supported by the Asia Center’s Burma program at the United States Institute of Peace to provide policymakers and the general public with a better understanding of Burma’s ethnic conflicts, this report examines the country’s experiences of peace efforts and why they have failed to end its wars, and suggests ways forward to break the present stalemate.

Bertil Lintner has covered Burma’s civil wars and related issues, such as Burmese politics and the Golden Triangle drug trade, for nearly forty years. Burma correspondent for the Far Eastern Economic Review from 1982 to 2004, he now writes for Asia Times and is the author of several books about Burma’s civil war and ethnic strife. 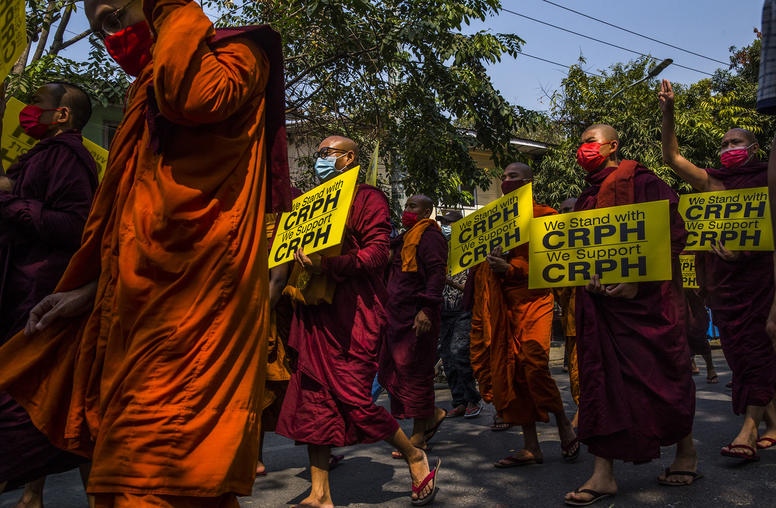 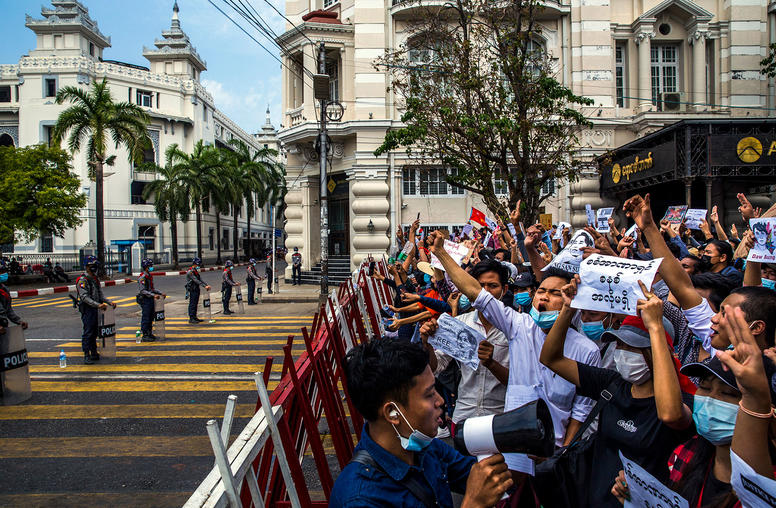