Grounded in its founding mandate from Congress, and complementing its work to build peace internationally, the U.S. Institute of Peace (USIP) serves the American people directly, providing resources and ways to engage, and overall helping to expand the American public’s understanding of the U.S. role in peacebuilding around the world.

Indeed, the American public played a significant role in USIP’s creation in the first place. In the 1970s, everyday Americans spurred on congressional leaders who had served in the devastating wars of the 20th century, supporting their pursuit of a national institution that would help the United States manage and resolve international conflicts.

Today, as a new set of violent conflicts dominate international headlines, it is as important as ever to highlight for the American people the range of practical options that exist to make peace possible, and examples of peacebuilding in action.

This is especially important for younger Americans, who have come up after 9/11 and know only a world where the United States is engaged militarily overseas and threats of terrorism and extremism loom large.

USIP is a resource for the government and for the American people, demonstrating this country’s commitment to peace through practical action. Since the move to its iconic headquarters near the National Mall in 2011, USIP has had a dedicated public education and national outreach program, focused on educating a broad public audience about how international conflicts can be resolved without violence, how peace is achieved, and why it matters.

The Public Education program works with schools, universities, national networks, and local organizations across the United States to share USIP’s mission and work, and provide opportunities to learn and engage.

The Public Education program has connections in more than 1,800 K-12 schools and with hundreds of universities and dozens of local organizations covering all 50 U.S. states. 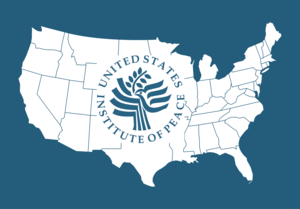 The Public Education program brings USIP’s work to audiences across the United States. In the year before COVID-19, this included visits to schools and communities in over a dozen states—from Alabama to Alaska to Tennessee, and beyond. Combined with onsite programs at USIP, virtual outreach activities, and flagship year-long programs, USIP serves the American public in all 50 states. 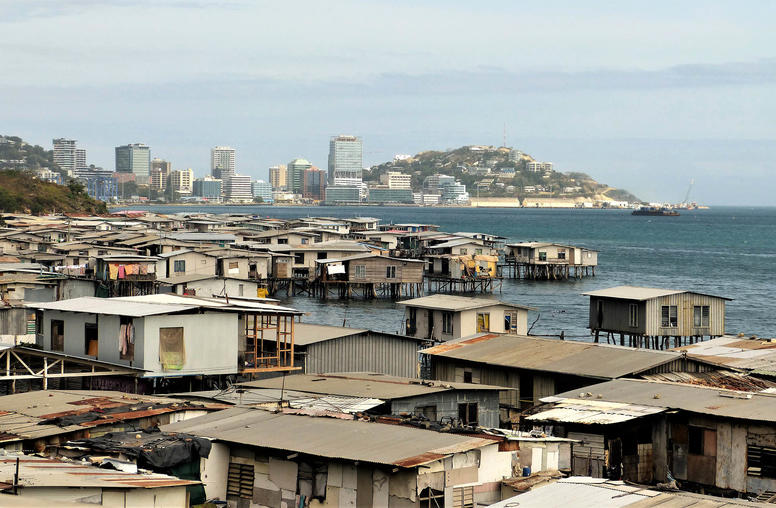 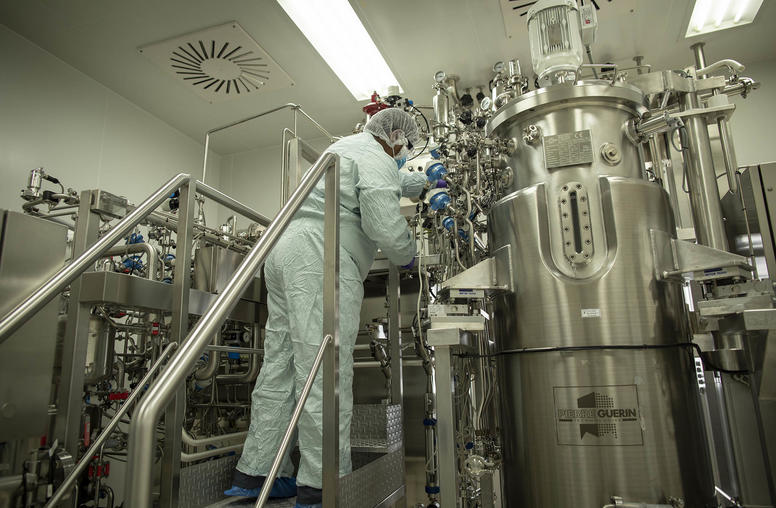