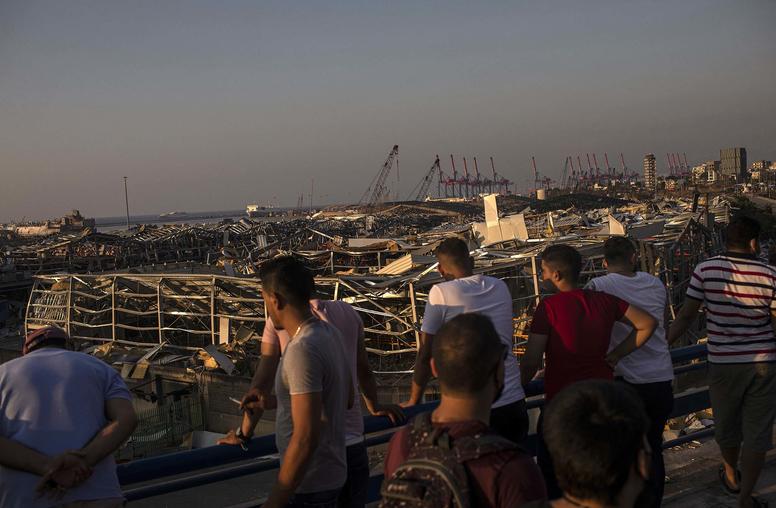 Keith Mines on the Key to Peace in Venezuela - Sirius XM