President Trump and Chinese President Xi Jinping are set to have an “extended meeting” on the sidelines of the G20 summit in Japan this week. The summit comes amid an escalating trade dispute and a recent U.S. decision to ban five Chinese tech companies from buying U.S. equipment without government approval. Beyond trade and technology issues, Trump and Xi are expected to discuss nuclear negotiations with North Korea—following Xi’s meeting last week with North Korea’s Kim Jong Un—and increased U.S.-Iran tensions. USIP’s Patricia Kim and Jacob Stokes analyze how the trade dispute has impacted the bilateral relationship and prospects for cooperation between Washington and Beijing.

How have trade talks impacted the broader U.S.-China relationship?

Kim: The swift escalation of the trade war over the last year has accelerated mutual threat perceptions between the United States and China. A firm consensus has emerged in Washington that China has benefited economically and technologically at the United States’ expense, and that China’s unfair trade practices and security challenges posed by its growing reach in key technology sectors can no longer be tolerated. In Beijing, the trade war has cemented the longstanding belief among many Chinese leaders and citizens that the United States seeks to contain China’s rise and stunt its advancement in high-tech sectors.

Given the increasingly hardline views in Washington and Beijing, and both sides accusing the other capital of negotiating in bad faith, neither leader will find it easy to make concessions or otherwise look weak in the broader trade war. While Trump and Xi are unlikely to strike any formal agreements on the sidelines of the G20, if talks go well, we might expect an announcement on suspending additional tariffs and resuming negotiations for a trade deal that have been stalled since May.

The Trump-Xi meeting is expected to focus on the faltering trade talks. What other issues do Washington and Beijing need to focus on?

Stokes: Trade and technology issues, and the linkages between them, will likely dominate the presidents’ meeting agenda. That said, the leaders will probably also touch on negotiations with North Korea given that Xi just met with Kim Jong Un and Trump will travel to South Korea to meet with President Moon Jae-in after the G20 summit.

In addition, the two leaders will likely discuss escalating tensions with Iran. Beijing has a close partnership with Tehran, relies heavily on imported oil and gas from the Middle East, and continues to support the faltering Iran nuclear deal. For those reasons, China opposes U.S. military action against Iran.

Finally, we can expect Xi to express strong resistance to recently announced plans for the United States to sell $2 billion worth of arms to Taiwan. It is not clear whether Trump will push Xi on other contentious issues, such as Chinese assertiveness in the East and South China Seas or Beijing’s detention of more than a million Uighurs and other Muslim ethnic minorities in Xinjiang province. Regarding the recent protests in Hong Kong, Chinese officials have declared they will not discuss the topic at the G20 meetings.

What issues can the U.S. and China cooperate on? How can the Trump-Xi meeting spur constructive cooperation?

Stokes: U.S.-China relations are in a state of freefall at the moment. Friction between the two countries has escalated to the highest levels since Washington and Beijing started their rapprochement in 1972. Given the current atmosphere, spurring constructive cooperation might be an unrealistic goal for a single meeting between the two presidents. A more achievable aim would be to slow the degradation of relations over trade and economics, security issues, and human rights concerns.

For such progress to happen, though, President Xi will have to be willing to make real and sustained policy changes in several areas, including forced technology transfers, weak protections for intellectual property, unfair subsidies for Chinese firms, and cyber theft of trade secrets. Beijing cannot expect the burden of improving relations to fall solely on the United States, although Washington will need to be prepared to lift tariffs in response. The two superpowers could potentially boost cooperation on environmental and climate issues as well as on Afghanistan, and could better coordinate their approach on North Korea even if true cooperation might be unrealistic.

What are the implications of last week’s Xi-Kim summit for the Trump-Xi meeting?

Kim: While it’s unclear whether Xi will pass a message from Kim to Trump or make specific proposals on North Korea when he meets with the U.S. president later this week, the Chinese leader will likely voice his support for Kim’s desire for sanctions relief and his incremental approach to denuclearization. In an op-ed published recently on the front page of the Rodong Sinmun, North Korea’s official state newspaper, Xi wrote that China supports Kim’s “new strategic line” of pursuing economic development and will cooperate with North Korea on a “plan for long-term regional stability.”

The Xi-Kim summit was designed to demonstrate to the world that the Sino-North Korean alliance is alive and well, and that the two states will work together to advance their respective interests. By visiting Pyongyang in advance of his meeting with Trump, Xi was attempting to signal that China has influence with North Korea, that it will not take a backseat on developments on the Korean Peninsula, and that the United States needs China’s cooperation to resolve one of the region’s most pressing security challenges. 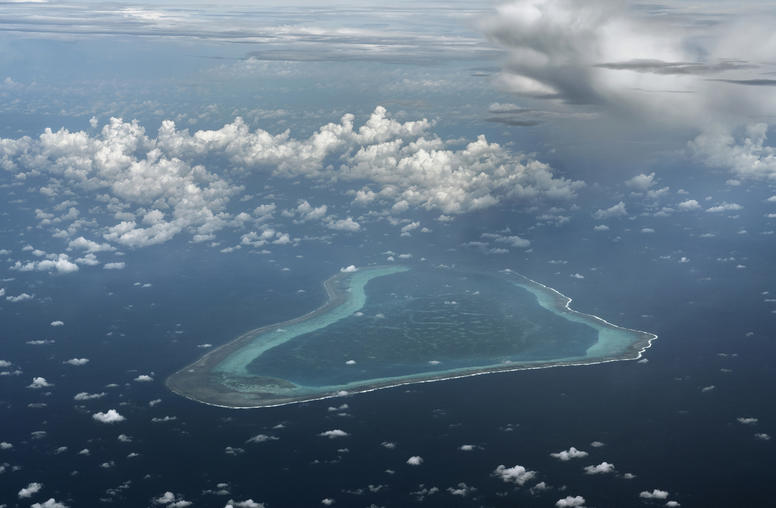 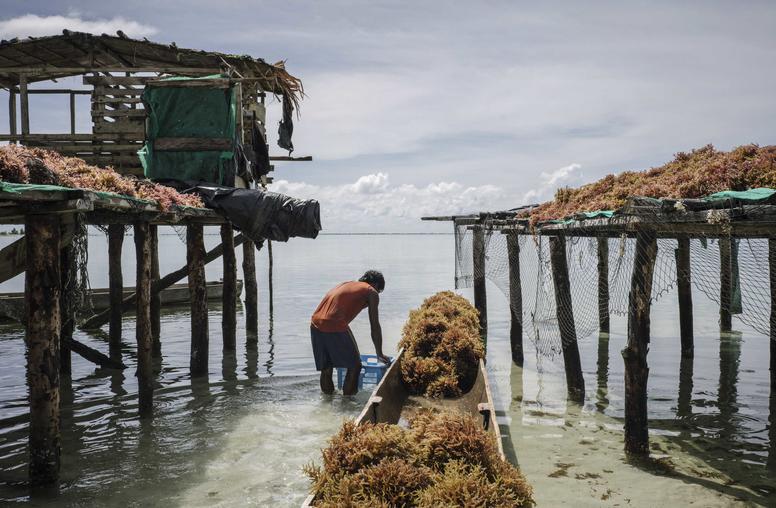 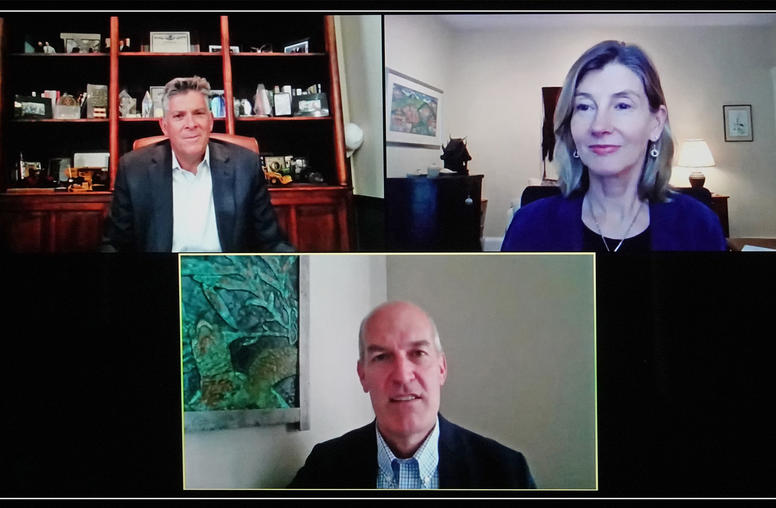