The indisputable fact of the unfolding Rohingya crisis is that more than 600,000 people have been forced to flee across the Burmese border into Bangladesh since August, with terrible reports of rape and ethnic cleansing. Beyond that, however, the facts of what happened — and how — dissolve into confusing and competing narratives, underscoring the difficulty of resolving a complex and long simmering conflict.

These dueling narratives were brought home during a recent visit to Myanmar’s Rakhine State, when a senior state official handed me a book: “Arakan, A Neglected Land and Her Voiceless People.”

As one of the least developed states of Burma, the Rakhine have long felt marginalized. Starting several thousand years ago, the book recounts the history of Arakan, the ancient empire of the Rakhine people, who are an ethnic minority with long nurtured grievances against the Burmese majority. Centuries ago, the Burmese overthrew their kingdom, something that remains deeply felt among Rakhine nationalists toward the Burman leadership.

The Rakhine conflict echoes the struggle of other ethnic minorities with the central government since the 1950s — including the Karen, Kachin, Shan and Chin — leaving large communities of refugees still living in Thailand.

However, up against the Bangladesh border, the Rakhine sense of victimhood has been fed and fueled by certain nationalist Buddhist leaders who warn against the country turning into "Burma-stan." They cite Islam’s “takeover” of formerly Buddhist countries like Indonesia, Malaysia and Afghanistan as cautionary tales and see themselves on the front lines of a global fight to protect Buddhism from the march of Islam.

Whether the Rohingya are “indigenous” to Burma and worthy of citizenship is at the heart of the dueling narratives. The Rohingya are an easy target for both government and Rakhine hostility and have few active supporters among the general Burmese public. As a marginalized minority, they have suffered decades of steady degradation and repression, with their citizenship withdrawn and withheld, and since 2012, their movement strictly limited.

I visited one camp in Rakhine State, where Rohingya families have been unable to move beyond camp boundaries for five years now. Young people are unable to receive education past the 10th grade — a recipe for the kind of hopelessness and anger that breeds extremism.

It is widely accepted — including within the Rohingya community — that Arakan Rohingya Salvation Army (ARSA), a new group of Muslim insurgents labeled terrorists by the Burmese government, has contributed to the current violence with their attacks on border guard posts in August 2017. ARSA’s actions too must condemned. There is no violent solution to the Rohingya’s plight.

The immediate and urgent response to this crisis is not complicated. In the face of unrelenting suffering and abuse, there is a pressing need to stop the violence and ensure access for life-saving humanitarian assistance, both inside Rakhine State and in the overflowing camps of Cox’s Bazaar across the border in Bangladesh.

The next steps are much harder.

The key challenge for the international community, intent on stopping the terrible abuse and violence and supporting a longer-term solution, will be to find ways to influence the military and its leadership. They still hold most of the key levers of state, including all security functions and much of the economic power. Targeted sanctions that seek to hold individuals linked to the worst atrocities have been introduced in the Senate, and may be one way to do so.

State Counsellor and de facto Myanmar President Aung San Suu Kyi recently announced a plan to repatriate the Rohingya and return to the recommendations of the Annan Commission for establishing their citizenship — recommendations that were overshadowed by the violence that erupted the day they were announced. She also announced a plan for accelerated investment for development and infrastructure in Rakhine State.

However, given the hate, fear and distrust within both the Rakhine and Rohingya communities, it will not be an easy task to get the refugees back home any time soon. I heard repeatedly while in Rakhine that there was no room for any Rohingya to return to Rakhine State. Instead, elders and officials insisted that the “Bengalis” must be sent away, “maybe to an island in the Pacific somewhere…”

As important will be support for measures that seek to reconcile the Rakhine and Rohingya communities and heal the deep animosity now fanned by the military and the hateful anti-Muslim, nationalist rhetoric. There are already encouraging efforts to do so by young civil society activists on both sides, even as they acknowledge the generational change that will be required.

The day before I left Myanmar, Sitagu Savadaw, a senior Buddhist scholar and teacher, gave a speech to a military audience in which he appeared to condone violence against non-Buddhists. It was a chilling reminder of the power to twist any faith in service of nationalism and intolerance and the importance of clear moral voices to counter those messages.

Originally published on The Hill. 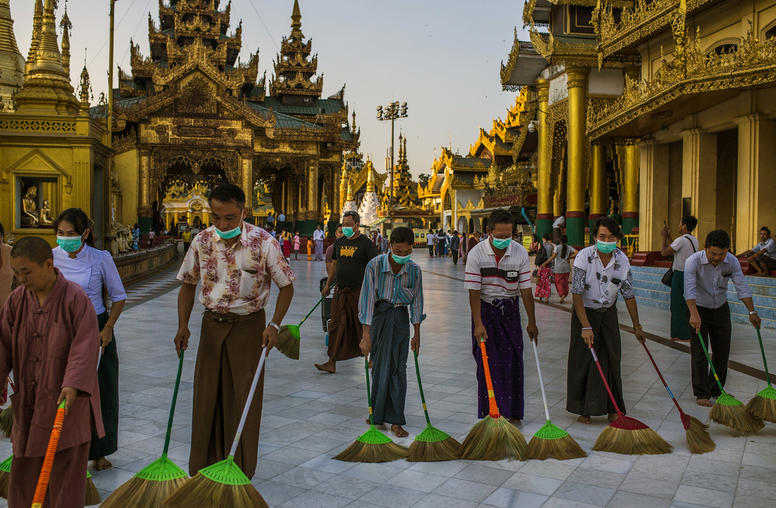 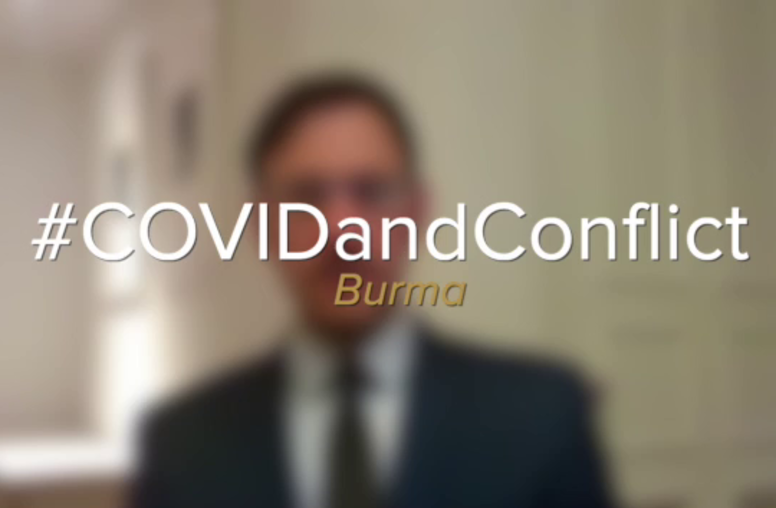 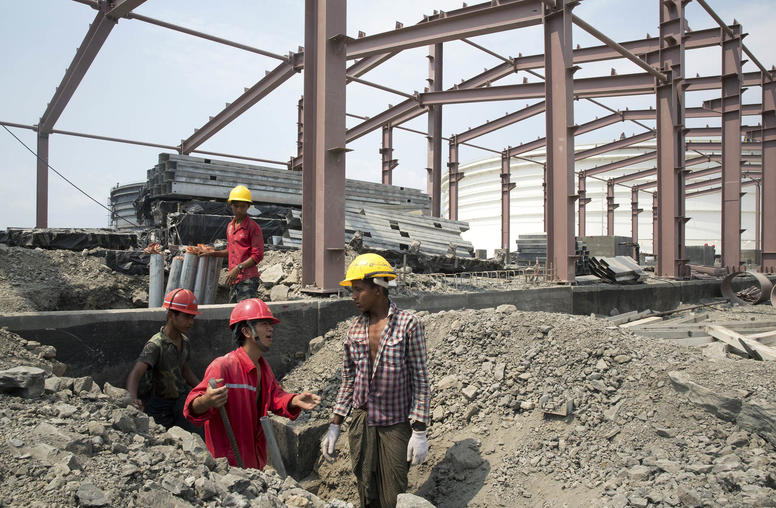