Senator Lindsey Graham said President-elect Donald Trump needs to understand that foreign assistance is a critical tool for fighting terrorism around the world and requires a jolt in spending no less than his proposed boost for the military. Speaking at the U.S. Institute of Peace’s “Passing the Baton” conference on Jan. 10, the South Carolina Republican said that, without more resources for intelligence and for humanitarian and development aid, the new administration “will miss the boat on what it takes to win the war.”

Graham, in a conversation with USIP President Nancy Lindborg, said that in 35 trips to Iraq and Afghanistan, he has come to see that combat operations yield limited benefits. He said he will try to convince Trump and Lieutenant General Michael Flynn, the national security advisor-designate, that while breaking the budget-control caps on military spending is a good start, winning the “war on terror” will also require increased funding for other elements of U.S. power and influence.

The president-elect will face a fundamental decision on the U.S role in tackling violent extremism and have to define for himself what would constitute victory, Graham said, adding that isolationism is bound to fail as a defensive strategy and America must push out into the world. The U.S. doesn’t want dependents, Graham said. But it can to help curb corruption, improve governance, assist refugees and stimulate economies to undercut the attraction of violent extremism.

“Radical Islam is selling a glorious death; we’ve got to sell a hopeful life,” Graham said. “I’m trying to convince the new administration and my Republican colleagues that we’re going to pay now, or we’re going to pay later,” Graham said. “The biggest antidote to terror,” he added, “is giving a poor, young girl a chance for an education and [ultimately] a voice for her children.”

Graham plays a central role in U.S. foreign policy and national security as chairman of the Senate’s State-Foreign Operations Appropriations Subcommittee and a member of the Senate Armed Services Committee who works closely with its chairman, Arizona Republican John McCain.

The Russians are “not destroying radical Islam, they’re destroying the moderate forces that are trying to liberate the country from Assad,” he said, referring to Syrian President Bashar al-Assad.  “I hope the president understands that if Assad stays in power, it will be a recruiting tool for radical Islam for decades to come.”

Graham’s immediate top priorities for the next administration: 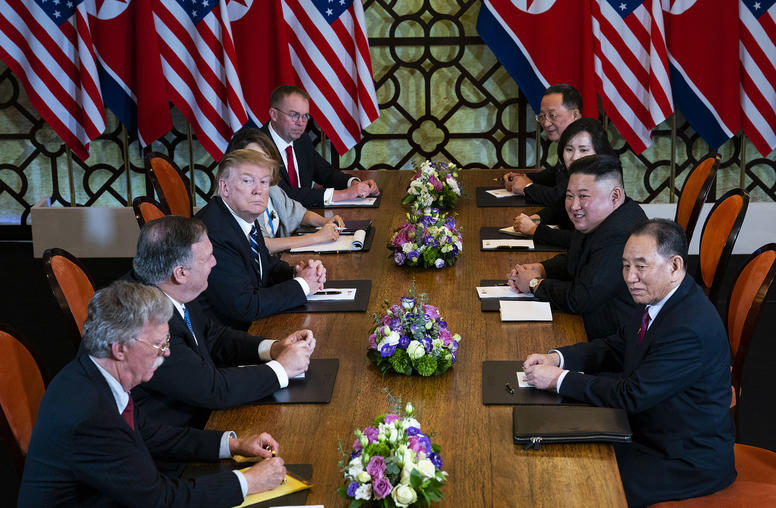