As the United States draws down its troops and contemplates its future role in Afghanistan, this country’s progress and prospects are nowhere clearer than in the electricity of a meeting room filled with enthusiastic Afghan university students.

The young men and women I met this week study at an independent, four-year-old university in Kabul called the Gawharshad Institute of Higher Education. They have organized a peacebuilders club, created a Facebook page,  published a journal, and held a recent seminar on violence against women, all as part of a campaign to lay the social and political foundations for a stable, more just and tolerant Afghanistan. The U.S. Institute of Peace has joined with Gawharshad in another part of that campaign—establishment of a University Peace Center that will kick off with classes this spring to teach conflict resolution techniques

In our conversation, students like Roshan, a young woman studying law, drew a connection between a country at war and families in conflict.

"After 30 years of war, violence permeates our society," she said.  "I want to work for an Afghanistan without violence. This means we also have to work at the grassroots, with families and communities, and connect that to the higher-level peace negotiations."

Many students spoke of needing peacebuilding skills. Farahnaz said she joined the group to learn how to help end conflict in her house, school and country. “I am the oldest girl in my family, and therefore often have to resolve disputes in my home,” she said.

In a visit to Kabul this month, my first to the field with colleagues from USIP since joining the Institute last month, I found Afghans such as Farahnaz showing a hopeful and gritty determination to build peace in their country following decades of war. Almost six months after the first relatively peaceful and democratic transfer of power in Afghanistan’s history, Afghan civil society leaders and officials described to us a cautious optimism, both about the potential for real reform and for the prospect of peace following an improvement of relations between Afghanistan and Pakistan.

Many of the Afghans I met with, from students and civil society activists to senior government officials, expressed hope that the upcoming visit to Washington of President Ashraf Ghani and Chief Executive Abdullah Abdullah will help persuade the United States to stay positively engaged in Afghanistan.

Following last year’s disputed election, Afghanistan’s political leaders agreed in September on a national unity government headed by Ghani and Abdullah, his electoral rival. As often is the case in consensus-building, agreements and decisions have come slowly, including the confirmation of Cabinet appointees. Expectations of the new government were high following its formation—probably unrealistically so— and now many are expressing frustration and concern about what they see as the slow pace of forming a government and advancing the promised reform agenda at this critical time. On Sunday, Ghani opened the new session of Afghanistan’s parliament by vowing to complete his government.

Ghani has, however, moved decisively to end the strained Afghan-Pakistani relationship. For years, those ties have been strained over what Afghanistan has said was Pakistan’s continued support for the Taliban—an assessment that Pakistan denied. But Ghani has conducted repeated visits and negotiating sessions with Pakistani officials. Now, several interlocutors here told us, Pakistan is “saying all the right things” about pushing Afghanistan’s Taliban toward peace talks, although they caution that the proof of progress will come only with concrete actions that might follow.

A number of Afghans also say they see other regional actors, especially China, cooperating more actively with Afghanistan over a shared concern about the growth of violent Islamist extremist groups in the region.

Peacemaking at the grass roots

USIP is continuing to work in Afghanistan with a range of partners such as the Gawharshad Institute to build support for peacemaking.

In our visit this month, we met Afghan youth, women, journalists, activists, and community and faith leaders who are working in their towns and villages on this kind of peacebuilding.

One local initiative is bridging the divide between students who attend religious madrassas and those at more secular government high schools. To prevent the existing lack of contact between these groups from deepening into suspicion and mistrust, the project brings them together for joint problem-solving exercises. It gathers them to identify local community issues that they then work with government officials to address.

Through projects such as these, even as the U.S. military presence here is being drawn down, USIP is actually ramping up its efforts. We’re supporting energetic Afghans and their good ideas that can help build social cohesion and stronger communities to underpin the national-level peacemaking efforts by Afghan leaders.

In our meetings last weekend, Afghan officials and civil society leaders told us of the enormous hurdles they face simply to help their government end massive corruption and meet the basic needs of its people. The state institutions have a low capacity for achievement. International donors are losing interest, and the economy, so dependent on foreign aid, is stagnant.

But while the struggle is frustrating, our Afghan friends told us, it is imperative that this administration succeed. "We have no plan B," a young, dynamic woman who heads a civil society organization told us.  "We can't go back to war and chaos; we have to make this government work.”

She was speaking of Afghans. But with her country as critical to U.S. national interests and security as it was in 2001, her imperative applies equally to us as Americans. 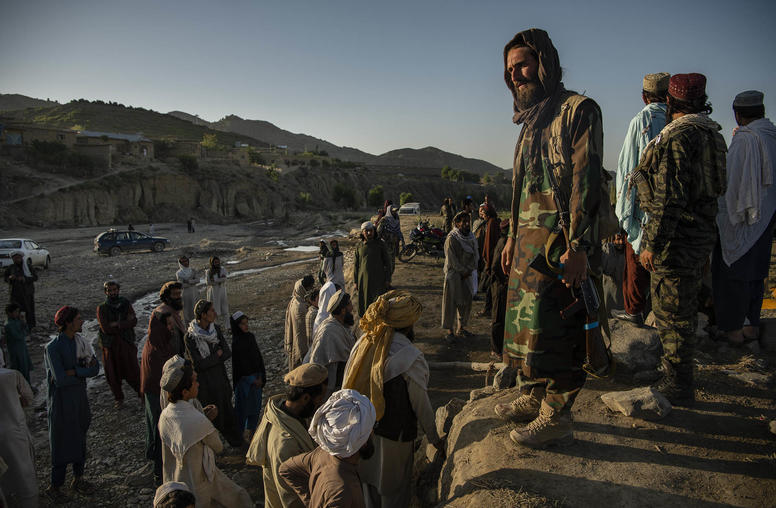 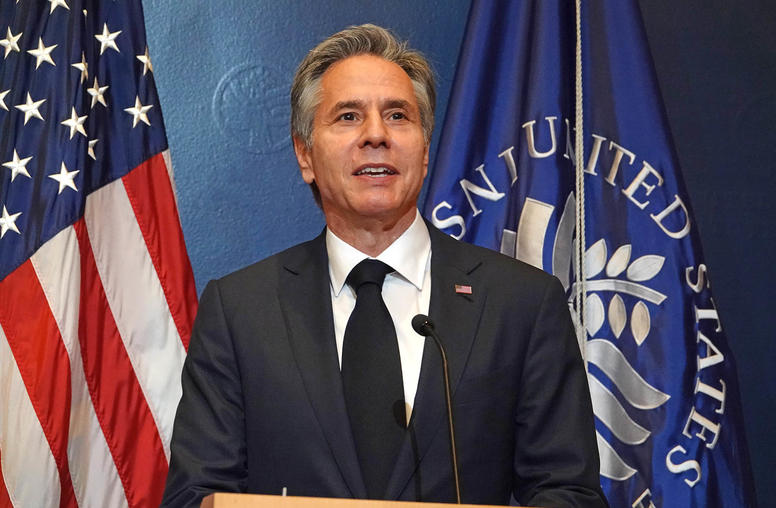