In Libya’s 2011 uprising, protesters pumped loud music from radios or CD players in the streets in front of government buildings, then fled from the inevitable rush of security forces. The nonviolent early days of Egypt’s revolution that same year spawned a raft of new independent music groups. In Turkey, the “Song of Pots and Pans” exhorts political leaders to stop their lies and repressive tactics.

For hundreds of years, music has been integral to rebellion, resistance and revolution. USIP is highlighting the power of a melody to inspire alternatives to violence. Music and the arts are strategic tools of non-violent action and need to be financed as such, says USIP Senior Policy Fellow Maria Stephan, one of the world's leading scholars on strategic nonviolent action, in a new audio podcast.

“There needs to be investment in this area, not because it’s `touchy feely, kumbaya,’ but because arts, music and culture are powerful amplifiers of non-violent action and peacebuilding,” says Stephan, a co-author of Why Civil Resistance Works: The Strategic Logic of Nonviolent Conflict (Columbia University Press, 2011).

As part of the monthly Conflict Prevention and Resolution Forum (CPRF), USIP this year co-hosted activists from Libya, Iran, Egypt, the Democratic Republic of Congo, Peru and elsewhere to discuss the dynamics of that connection with speakers including Stephan and Timothy O'Keefe - a music producer and co-founder, with USIP’s Daryn Cambridge, of Freedom Beat Recordings. O’Keefe and Arash Sobhani, an underground musician from Iran, screened a new film, “Music of Resistance: Conversations in the Middle East.” It tells the story of Sobhani’s 2013 journey through Egypt, Lebanon, and Turkey to interview and jam with artists whose music has helped capture and fuel nonviolent movements that have emerged in those countries. Check out the video of the event and the trailer for the film.

In this 12-minute audio podcast, recorded and produced by USIP Research Assistant Megan Lavery, you can learn more about how music is used in non-violent action, what it means to the activists, and the background on some of the tunes. See if you recognize any of them. 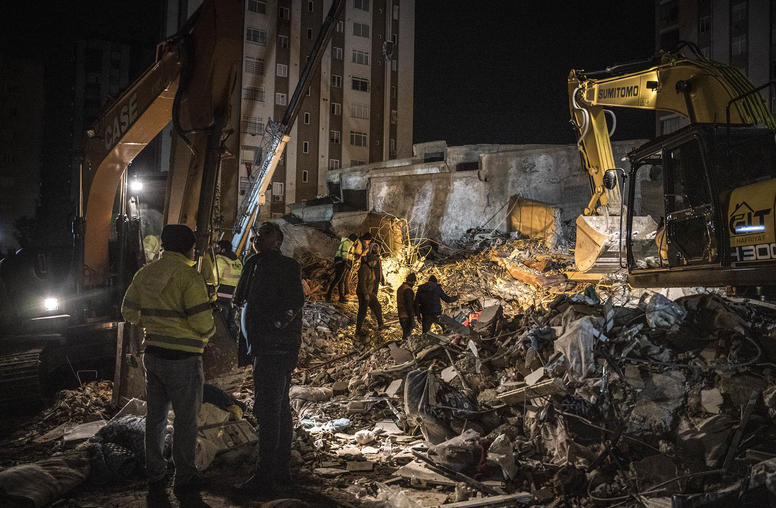 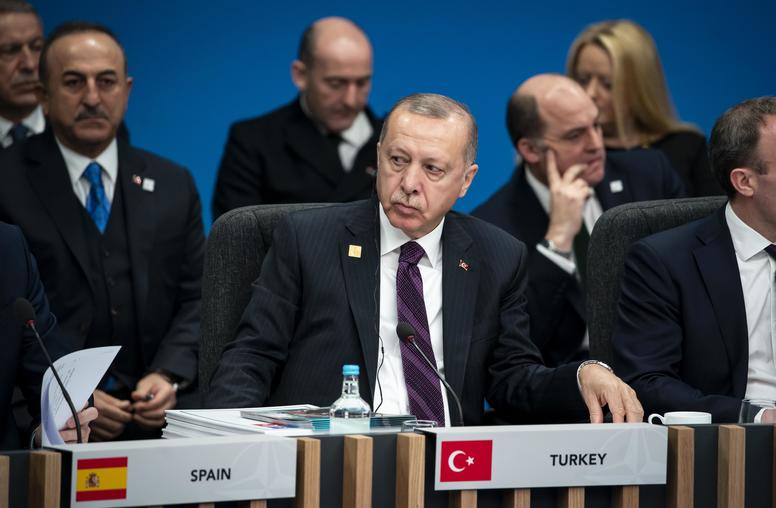