The workshop, titled "People & Tech: Civic Action in Restrictive Spaces," brought together some of the best minds in technology and civic action to navigate key problems associated with nonviolent action online and offline.

USIP's Acting President Kristin Lord and State Department Senior Advisor for Civil Society Tomicah Tillemann set the policy framework for the July 28-29 workshop. Dr. Tillemann discussed the current worldwide trend of closing democratic spaces and the potential for appropriately applied technologies within non-violent mobilization efforts to counteract this harmful trend. Lord discussed USIP's efforts to use technology for peacebuilding and saw the empowerment of civic activists with low and high technologies as a critical need in civil society's efforts to advance nonviolent change.

Dr. Peter Ackerman, founding chairman of the International Center on Nonviolent Conflict, identified six items of a "checklist" that are elements of successful civil resistance that could help nonviolent activists in assessing their progress: 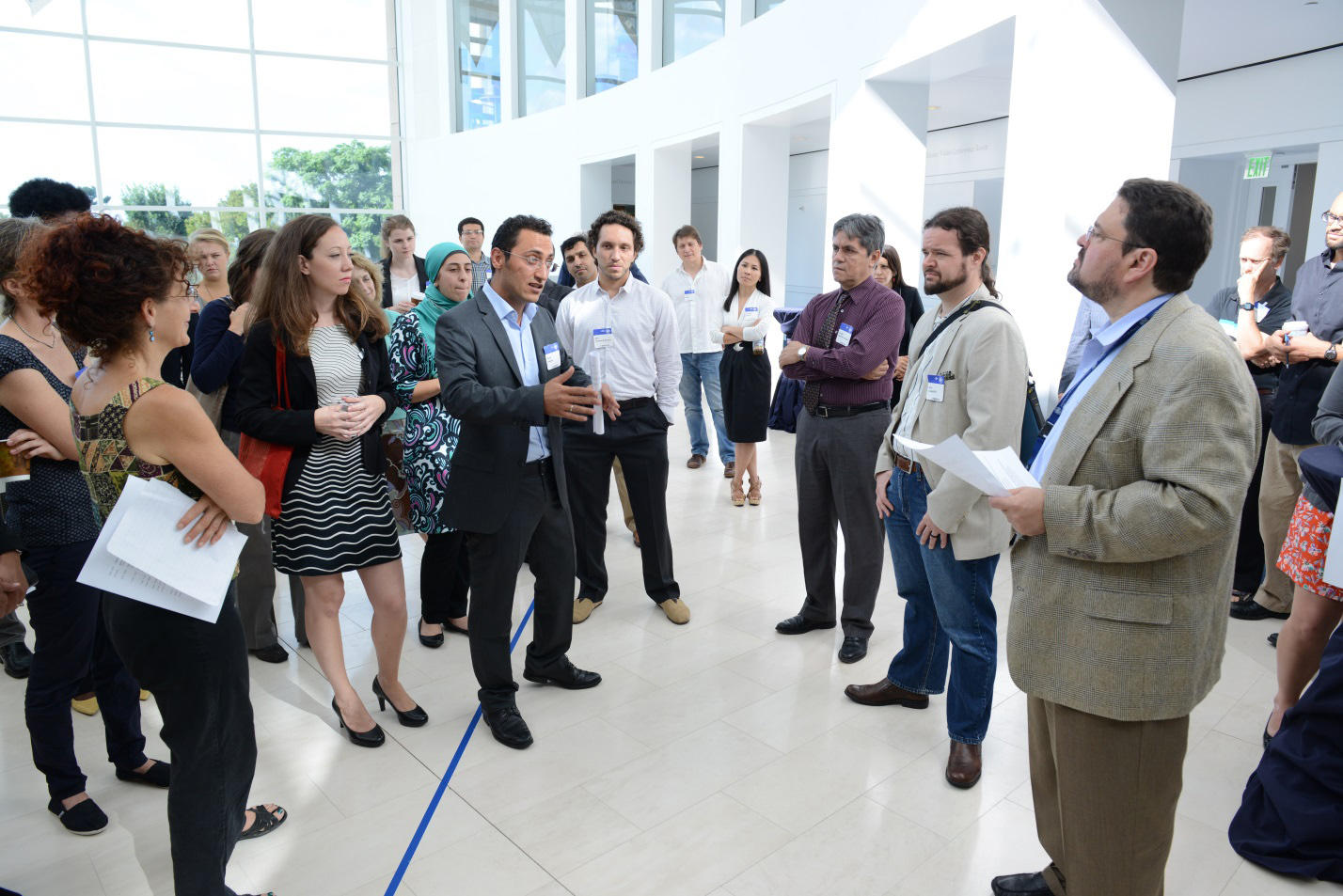 Ackerman stressed the importance of skills in nonviolent activity for overcoming seemingly insurmountable obstacles like brutal repression and divisions in society.

"Civil movements are about creating a new society at the end of the day," he said. "If there isn't a common consensus about what that society will be, efforts will likely fail."

Vibrant small-group discussions throughout the two days highlighted shared experiences and observations. For example, while technology may make it easier to organize a single public demonstration, it does not replace the hard work needed to build a broad-based movement and sustain a long-term campaign involving diverse nonviolent tactics.

Another hot topic was how civic activists and movements can learn about operating securely online and via mobile phone. Security issues are complex in technical terms, but also challenging because the technologies and risks that exist within a given conflict environment, and worldwide, evolve very quickly.

Participants were exposed to a new "People Power" computer simulation game, where the player is put in the position of leading a nonviolent campaign against a variety of tough opponents. They also learned from a media professional how nonviolent activists can use traditional and social media more effectively.

Eight projects emerged out of the event, some local and others applicable to any civic movement. Among the local projects, one will look for ways that youth in Benghazi, Libya, can get involved in their country's efforts to develop a new constitution. Another focuses on deterring youth recruitment to armed groups in South Sudan. Others will explore ways to support a social entrepreneur competition in the Middle East and North Africa, and open the civic space for the LGBTQ community in Cameroon and throughout West Africa. A group of activists in Egypt partnered with technologists to think through how to inject a culture of fact-checking in Egyptian media.

Other projects will tackle problems facing all civic mobilization activists, such as ways to gauge real-time progress in building broad-based support or how to ensure a nonviolent campaign stays nonviolent. Another line of inquiry will look at ways to persuade those in the ranks of a repressive government to shift their loyalties to more constructive directions.

Some conversations during the workshop dealt with ways that external stakeholders can provide training, mentoring and dissemination of knowledge to activists and employ popular teaching and learning techniques, not only for education and training, but also as nonviolent tactics.

"These movements are about people," York said. "When only 10 percent of the population [in a target area] is on the internet, how effective can the internet be?"

The aim of the workshop—and the project ideas born out of it—was to spur further conversation and concerted efforts on technology and activism. The ultimate goal is to share and deliver low and high-tech resources to civic activists who work under a range of repressive pressures so they can most effectively advance peaceful change. 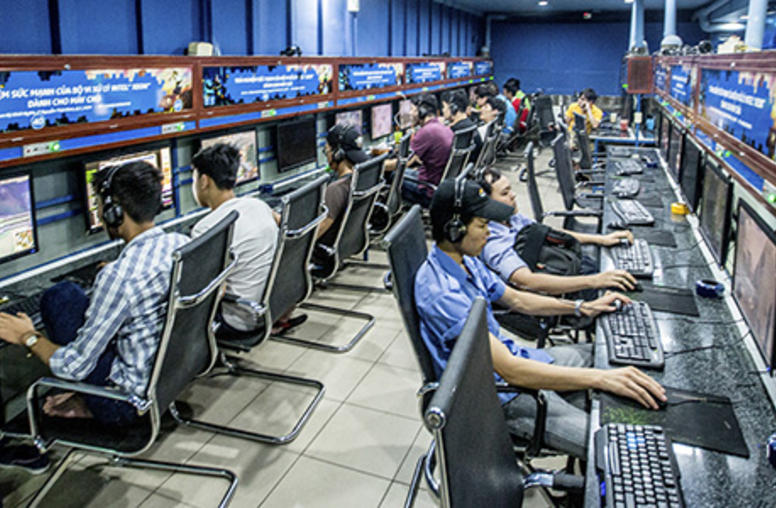