"Every time I walk out of my house, I never think that I can return," said the petite activist whose diminutive frame belied the threats she's faced down as a land-rights campaigner in Cambodia. She joins a Palestinian businesswoman and a Brazilian police chief to discuss what drives them to push for change in their societies

“Every time I walk out of my house, I never think that I can return,” said the petite activist whose diminutive frame belied the threats she’s faced down as a land-rights campaigner in Cambodia. “But I have to do it.”

Tep Vanny has been confronting authorities in her home country for years on behalf of 1,000 families who stood their ground with her when thousands were told the state had seized their land along Boeung Kak Lake in the capital Phnom Penh, and turned it over to a Chinese developer for a shopping mall.

She was among this year’s recipients of the Vital Voices Global Leadership Awards, and joined two of the other honorees recently in a discussion hosted by the U.S. Institute of Peace (USIP) with Vital Voices and the Bernstein Family Foundation. Called “Breaking Barriers: A Conversation with Women Leaders Advancing Political, Social and Economic Change,” the April 4 event followed an awards ceremony that week that commend contributions to democracy, economic opportunity, and human rights.

“These women offer remarkable examples of women breaking social, institutional and economic barriers to contribute to the transition underway in the communities and in their countries,” Kathleen Kuehnast, director of USIP’s Center of Innovation for Gender and Peacebuilding. Vital Voices has trained and mentored more than 40,000 women leaders in 144 countries.

In addition to Vanny, the awardees who took part in the discussion were Palestinian businesswoman Manal Yaish Zraiq, who is helping build a planned community slated to house 40,000 people, and former Brazilian Police Chief Sandra Gomes Melo, a human rights attorney who now directs the Civil Police Academy in Brasilia.

Vanny’s saga of Boeung Kak Lake began with mass eviction orders about five years ago. For her advocacy, she has been imprisoned – she was released on the eve of a visit from then-Secretary of State Hillary Clinton. She has aided 600 families in recovering their land titles. But some members of the movement are still in prison and Vanny said she continues to be harassed by the government. Her story is the subject of the documentary film “Even a Bird Needs a Nest.”

“We cannot stand any longer [an] unjust society,” Vanny, 32, told the USIP audience through an interpreter. “So we have to speak up.”

Determination to drive societies forward was a common theme in the discussion.

Zraiq, who is a partner and general director of Massar Associates, is helping build a new city in the Palestinian Territories, Rawabi, even in an environment of conflict and instability, to address the shortage of housing and an unemployment rate of 23 percent unemployment. The first phase of the $1 billion development is scheduled to be ready for residents to move in by the end of this year. It’s creating 10,000 construction jobs and is expected to employ 3,000 to 5,000 in permanent positions.

“I want to show the world that, when Palestinian people have the opportunity to build a nation, they build a first-class nation,” says Zraiq, 43, who also helped create an organization of women entrepreneurs.

In Brazil, Gomes was born under a dictatorship, so she got a lot of questions when she decided to go into law enforcement. She went on to run a women’s prison in Brasilia and then one of the country’s hundreds of women’s police stations. When a woman’s shooting by her husband prompted a new law to crack down on domestic violence, Gomes was determined it would be enforced.

Alyse Nelson, president and chief executive officer of the Vital Voices Global Partnership, told the USIP audience that domestic violence is “one of the greatest pieces of unfinished business for women around the world. Women will say we have beautiful laws, but they just remain on paper; they’re not actually implemented.”

So Gomes, 44, set out to train police, promote the law in communities and educate the public about it. She also started mobile clinics to take care of victims. As head of the police academy now, she had to rush back to Brazil after less than a week in the U.S. to oversee training of police officers in preparation for this year’s World Cup soccer tournament that begins in June.

The tourism spotlight on any country that hosts that globally watched event every four years drew particular attention to a case a few weeks ago in which an American woman was raped by three men on a public van in Rio de Janeiro and her male French companion was beaten by the abductors.

Changing a society enough to reduce the risks of such violence requires everyone – police, doctors, social workers, neighbors and parents – discussing the issues openly everywhere, Gomes said. It will require economic empowerment for women and others too, she said.

“I see a future when women and men have the same opportunities, and without violence,” she said. “We cannot tolerate this anymore.” 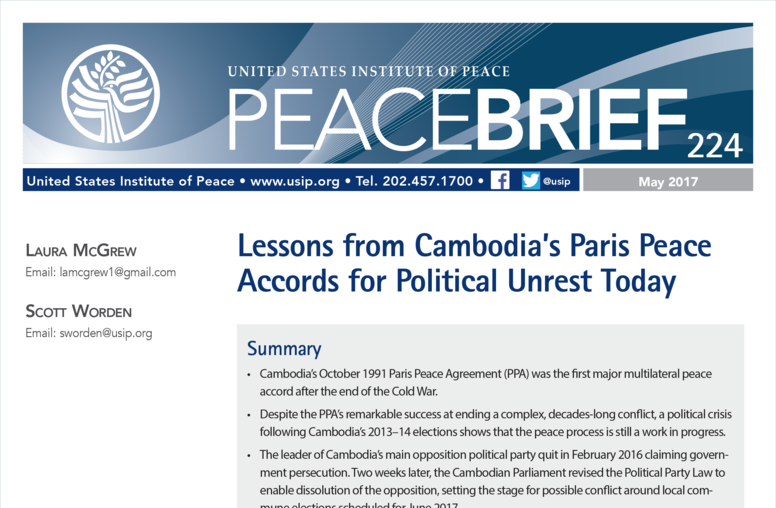 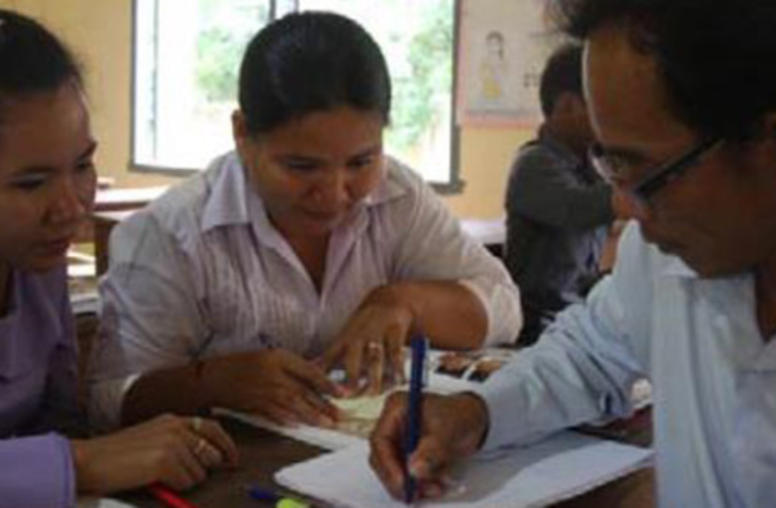 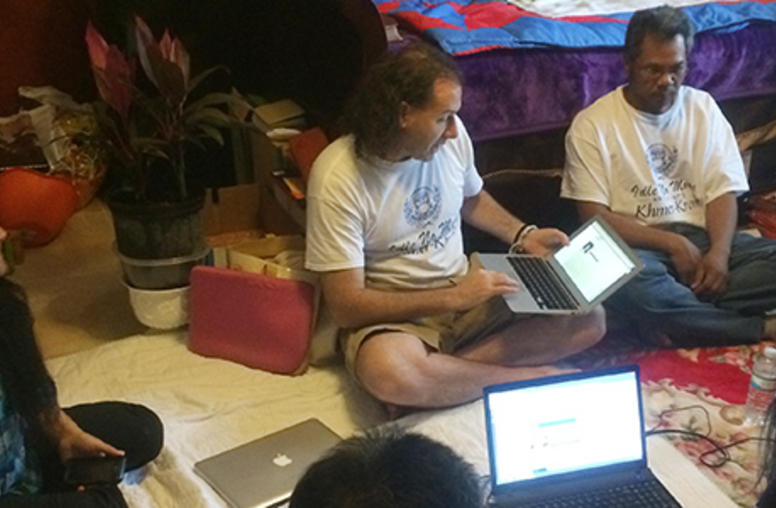 Over the past eight months, USIP’s Academy has launched 8 self-paced, online courses, registering more than 3,000 people in more than 134 countries. The work, however, is not solely a numbers game. Peacebuilders, activists and educators working in conflict zones must be able to take the knowledge, skills and perspectives that USIP offers online and adapt them for their own specific needs in the field.  A case of young Khmer activists in Vietnam and Cambodia and another involving students in H...