Dates of Operation: January 2001 – April 2002 (one year, three months).  A additional follow up office operated until December 2004.
Background: In October 1968, a military junta, led by General Omar Torrijos, took power after ousting President Arnulfo Arias Madrid. Torrijos's rule was characterized by human rights abuses and corruption as he attempted to counter the guerrilla movement backing the former president. After Torrijos's death in 1981, the Panama Defense Forces, led by General Manuel Noriega, continued to control the government. The political situation was highly unstable and the opposition was fiercly repressed. In 1987, the U.S. government stopped economic assistance to Panama. The outcomes of the May 1989 election were against military rule and, as a result, the elections were annulled. The ensuing riots and instability precipitated the arrival of U.S. troops in December 1989, overturning Noriega. The elections commission confirmed the results of the earlier elections.

More than a decade past, an attempt was made to address the need to examine the past. Mireya Moscoso, widow of Arnulfo Arias Madrid, was elected president in 1999. A year later, exhumations at a former military base on the outskirts of the capital disclosed the remains of four human skeletons, including those of Jose Hector Gallego, a Colombian priest abducted by the military in 1971. On January 18, 2001, Moscoso established a truth commission.

Mandate: The Panama Truth Commission was mandated to investigate human rights violations perpetrated during the military dictatorships of Generals Omar Torrijos and Manuel Noriega between 1968 and 1989. The commission was explicitly prohibited from making conclusions on legal responsibilities of individual perpetrators. 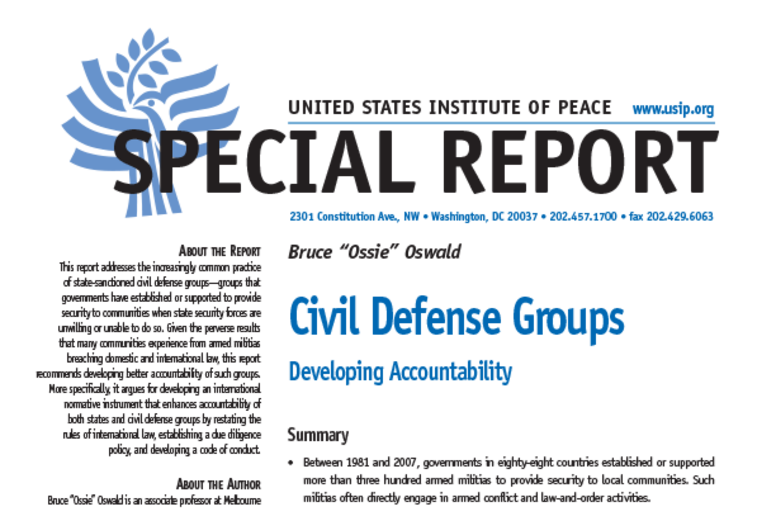